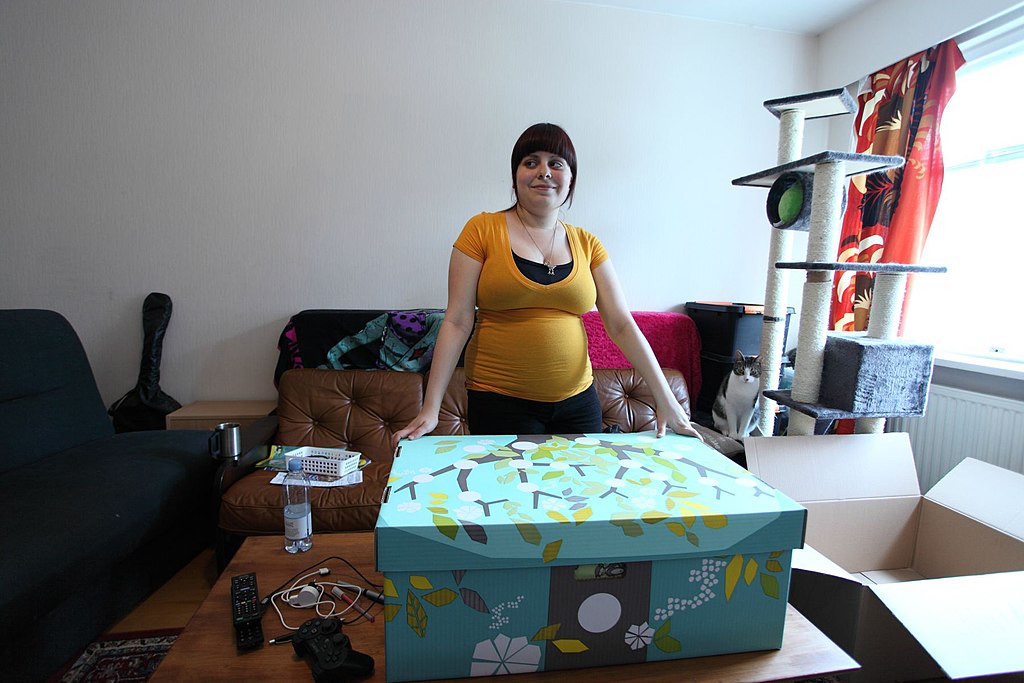 Recently I read a BBC article about Finnish baby boxes and thought the program was genius. It shows the power of using a marketing mindset, and a design approach, to solve a pressing social problem.

During the global Great Depression of the 1930s, Finland was a poor country. They had a high infant mortality rate of 65 deaths per 1,000 births. In 1938, Finland instituted a program of support for low-income mothers. The program offered prenatal check-ups and a box of infant supplies including diapers, bodysuits, clothes, bathing supplies, coats and hats, even a picture book and a teething ring.

The box itself doubled as a crib and also included a little mattress and bedding. For many Finnish babies, it was their first and only crib.

The combination of prenatal care and post-natal support worked. Infant mortality rates began to come down. The program worked so well that in the 1940s Finland extended the program to all mothers. The program is still running today.

The contents of baby boxes have changed over the years. Initially, it contained cloth for mothers to sew their baby clothes. Such was the habit in the 1930s. The box started with cloth diapers but switched to disposables when those became available. In 2006 diapers switched back to cloth for environmental concerns. Government officials also removed baby bottles from the box to encourage more women to breastfeed.

How did the Finnish apply marketing in this situation? They followed a seven-step process:

Mothers can opt for cash grants in lieu of baby boxes. A few do, often because they can reuse the contents of a previous child’s box. The cash grant is currently set at 140 euros, or about $180. Ninety-five percent take the box because the contents are much more valuable to them.

With the current costs of U.S. health care, it takes very few pediatrician visits to quickly exceed $180. And according to this guide to infant sleep safety, a little post-natal support and a safe place to sleep can help improve a baby’s central nervous system and brain maturation and reduce the risk of Sudden Infant Death Syndrome (SIDS).  A box of prevention and a little marketing thought can be worth many dollars of cure.