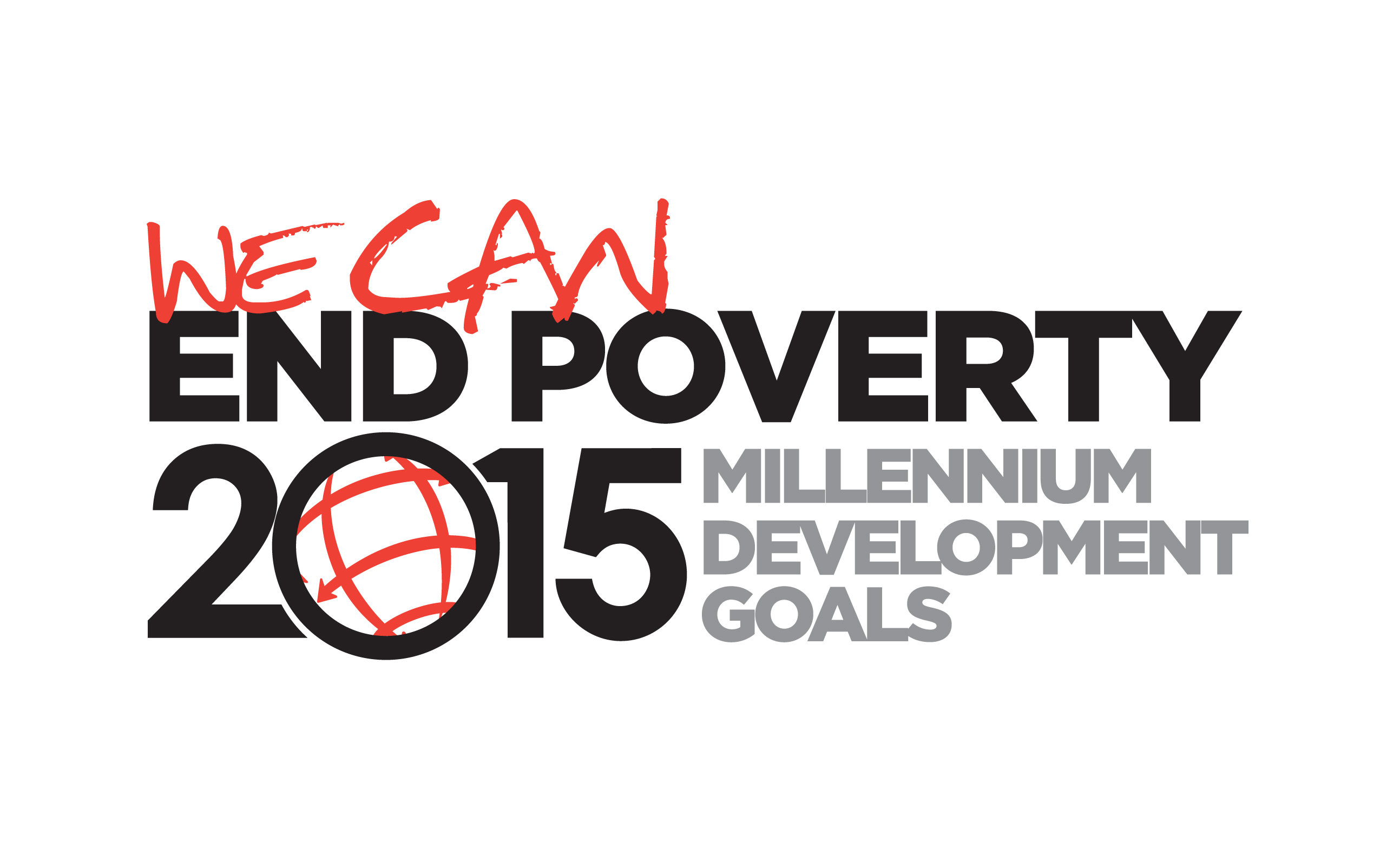 In June 2013, the United Nations announced the 38 countries had already reached their 2015 Millennium Development goal of reducing hunger in their nation by 50 percent.

I let out a whoop when I saw this news. This is great progress for millions of people around the world. I think the Millennium Development project gets too little credit for the great progress they’ve made.

In 2002, the United Nations laid out 8 overarching goals for development, with a deadline of 2015:

These may seem blue-sky wishes, but the UN put solid research and metrics behind these goal statements. For instance, under extreme poverty and hunger, they stated the measurable goals of

And the good news on poverty? That goal was accomplished in 2010, five years ahead of schedule.

What’s encouraging to me is the demonstrable success of identifying societal needs on such a global level; defining programs and products to help meet those needs; and measuring progress towards the goal and impact of the results. This marketing mindset is changing lives, and even countries, for the better.

If we can reduce hunger and poverty, what else should we tackle?