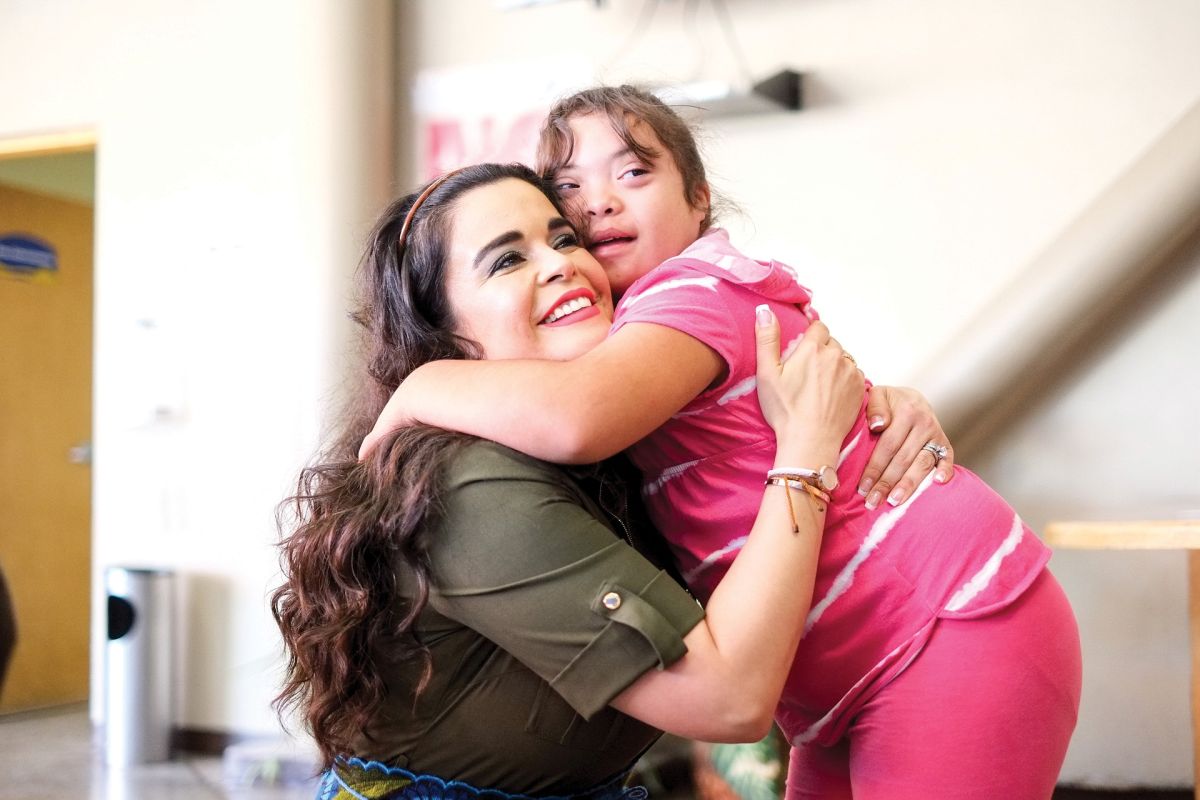 I’m not a scientist by training or profession, but I am fascinated by what science can tell us about our social nature. In the past few years, new discoveries and techniques in genetics and data mining have revealed new levels of our interdependence, levels that can impact our genetic inheritance in a single generation and also stretch across generations.

New levels of interdependence came to light through studying various public records from the 19th century for the remote Swedish county of Norrbotten. In such an isolated and harsh area at the time, a family’s fate hinged on success or failure of crops. A bad harvest often meant famine for your family; a good harvest might inspire overeating.

(The Norbotten experience has been covered in a Time article from January 6, 2010, as well as more scholarly papers such as this from the National Institutes of Health. It’s also been replicated through studies of other inter-generational public records.)

Cycles of feast and famine can be hard on a person’s health, but the Norrbotten records showed that it also impacted the health and life expectancy of a person’s children and grandchildren, even if those later generations never endured the same feast or famine experience.

Since I’m not a scientist, I’ll rely on the Time article to explain this phenomena: “powerful environmental conditions (near death from starvation, for instance) can somehow leave an imprint on the genetic material in eggs and sperm. These genetic imprints can short-circuit evolution and pass along new traits in a single generation.”

How can this be, making evolutionary changes so quickly? Most biology classes teach that evolution happens over a multitude of generations. The answer is epigenetics, or the phenomena of genetic changes caused by factors outside the actual genetic material but that are still inherited.

Again, Time: “Epigenetics is the study of changes in gene activity that do not involve alterations to the genetic code but still get passed down to at least one successive generation. These patterns of gene expression are governed by the cellular material — the epigenome — that sits on top of the genome, just outside it.”

What are the implications of this for marketing and public services? The quality of life experienced today impacts our public spending both now and in the future. Helping someone through a time of poor nutrition today also changes the genetic inheritance for that person’s offspring two generations from now. They’ll live a healthier life, which benefits both them and their community.

In other words, food stamps today can help someone remain healthy and productive today, contributing to the well-being of the community. Food stamps can also save Medicare dollars decades into the future.

Because of epigenetics, what has been a cliched question takes on new significance: what kind of world do you want to leave your children and grandchildren?