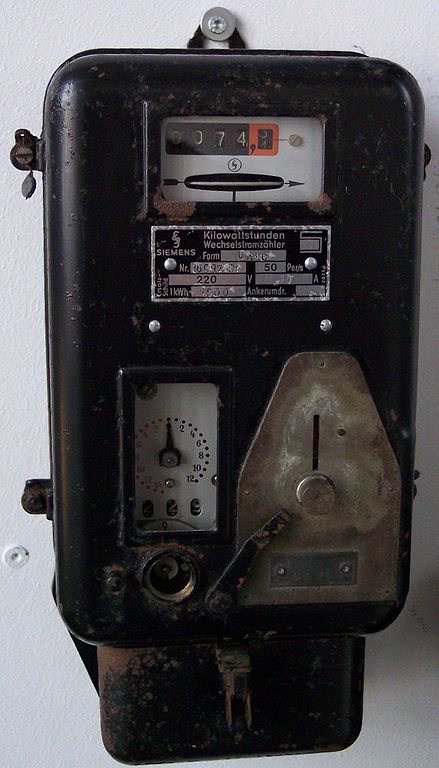 Most residential energy customers in the United States pay for their power monthly and in arrears. We use power throughout a month, and sometime in the middle of the next month our utility sends us a bill. Unless we’re on an average payment plan, the amount of the bill can vary widely from month to month. This seems normal, mainly because it’s what we’re used to and often it’s our only choice. But for many, including utilities, there’s a better way: pre-paid power.

On the surface it’s not complicated to understand. Just like paying to put gas in your car before you drive, pre-paid power lets you pay for so many kilowatt hours or cubic feet of natural gas before you use them.

How can pre-paid energy be better? At least three ways.

It makes cost and consumption more visible, which in turn lowers usage. That saves both carbon emissions and money. The Salt River Project utility in Arizona has offered prepaid electricity for 20 years and runs the largest prepaid program in the nation. A study from the Electric Power Research Institute shows that prepaid power creates an average 12 percent reduction in usage.

It’s easier for low-income customers to manage. Folks on tight budgets can have an easier time paying small amounts frequently, rather than one large and variable payment each month. Those customers also avoid the disconnect and reconnect fees associated with not being able to pay a large monthly bill.

(Some advocates for low-income customers have concerns about pre-paid energy. For instance, elderly or ill customers with limited mobility to get to a payment station, especially during bad weather. Also, pre-paid plans can have start-up costs for equipment and rate structures that advocates say are no bargain.)

It’s easier for utilities. With a prepaid customer, the utility doesn’t have to determine creditworthiness, collect and manage deposits, or even calculate and send bills. This is not insignificant. Think of even a medium sized U.S. utility with 100,000 thousand customers. Every month they have to calculate, print, mail, and collect 100,000 bills. How many sheets of paper can you physically print, fold, insert into envelopes, stamp, mail, receive, open, and process in an hour, or 24 hours?

This system is more prevalent outside the U.S., although it’s gaining traction here, especially as new smart meters include functionality to support usage tracking and automated shut off once your balance goes to zero.

How would your household energy usage change if, like your car, you could easily see how much energy was left in your metaphorical tank?