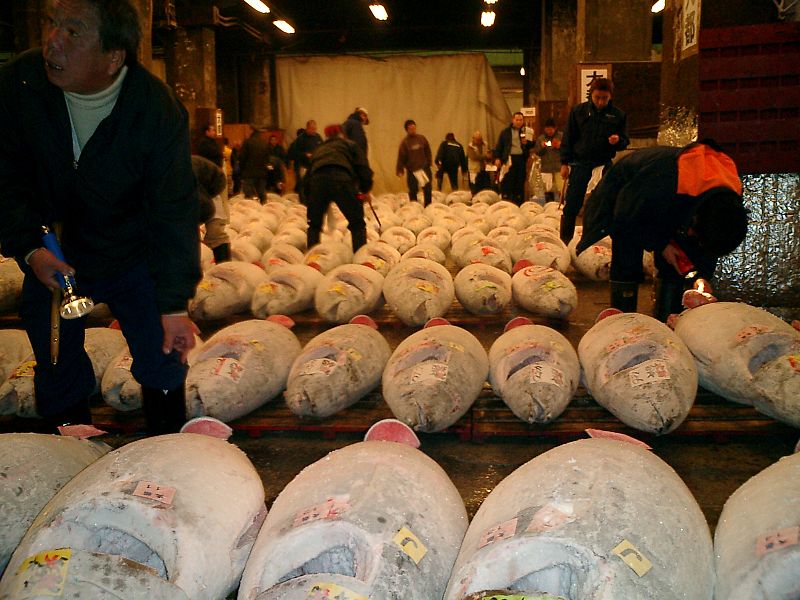 In this blog, I’ve argued that fairness is innate in humans and other social animals such as Capuchin monkeys. But if that’s the case, how do we account for greed, selfishness, and opportunism, especially when it doesn’t serve the individual’s long-term self-interest?

For example, consider a group of commercial fishermen from the same community fishing the same large lake. If individuals were always truly and innately fair, I think that these fishermen would take their own proportionate share of the sustainable output of fish each year or season. Yet we know from experience that this doesn’t just automatically happen. In many places, fisheries have been over-fished in direct conflict with fisherman’s long-term self interest.

I can think of three possible explanations for apparently unfair behavior:

In our modern media world, we receive a distorted image of how everyone else is fairing. Life in advertising and entertainment seems much more lavish than reality. For some, that disparity can start to feel like unfairness.

Through income inequality, many can feel like their survival is at stake while others possess a disproportionately, and probably unnecessarily, large amount of resources. Survival can make unfairness a rational choice.

Maybe by increasing information and transparency, and decreasing income inequality, we can encourage more fairness. What information would help you feel a sense of fairness in your life?