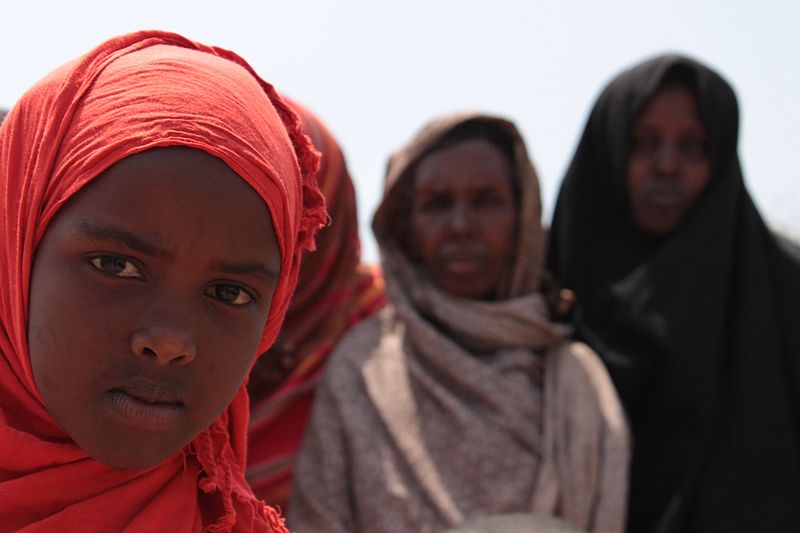 In this blog, I’ve talked about the distribution of goods and services, one of the pillars of marketing. I’ve also talked about fairness and inequality, which are closely related to distribution. But when it comes to the public good, maybe that’s all more complicated than it’s need to be. Maybe we just need to be distributing money to the poor.

GiveDirectly does just that–it gives money to extremely poor households in Kenya. Instead of distributing goods or services, like food or education or health care, they transfer funds electronically to the recipient’s mobile phone. Recipient households are free to spend the funds however they want. How much money are we talking about here? Households earning roughly $400 per year could receive an additional $500 over the course of a year.

This might sound akin to winning the lottery in America, where some studies show lottery winners going bankrupt more than non-winners. A study of Florida lottery winners who received $50,000 – $150,000 (or very roughly, the equivalent of one year’s salary for many Americans) saw the majority of them file for bankruptcy within five years.

To measure if distributing funds directly actually helped the Kenyan households, GiveDirectly tracks the evidence of their work. They’ve even worked with an external evaluation group to conduct a randomized control trial of their approach. The results were impressive:

Better Than Winning the Lottery

The lottery analogy doesn’t hold up. GiveDirectly chooses recipients through statistical modeling from census data, not at random like the lottery. There might even be a self-selection bias in the population that choose to play a lottery. GiveDirectly also audits identified households before distributing money to them. In some cases, they distribute the money in payments spanning several months, instead of one-time payments from lotteries.

If the goal of public services is to strengthen and improve the communities that we as social creatures depend upon, distributing cash may be a much easier and quicker solution. We can distribute funds securely, measurably, electronically, using existing networks. (No need for the D-Prize in this scenario.) Barriers to international work, such as borders,  currencies, and denominations, are easily surmounted. Funds can be spent locally, in the community, benefiting both the spenders and the vendors.

And in fact, if families are the backbone of a community, individual responsibility the hallmark of character, and small business the life blood of the economy, what makes more sense than literally investing in households?