In my last post, I described one permutation of Joseph Campbell‘s prototypical hero quest that I think is well suited to organization storytelling. Here, I’ll pull the all that mythological talk back into our real workaday world.

Disharmony: When and how did you, your organization’s founders, researchers, or members of your community first notice something was wrong or missing? This is the start of your organization’s story. Regardless of what public service you work to provide, there was a time when someone noticed a gap between the way things were (hunger, poverty, illness, inequality) and the way things could or should be (nutrition, wealth, health, equality).

The quest, monsters, and helpers: What tests and trials did your founder or organization go through in developing the goods or services that they offer the community? What knowledge and tools did they gain through those trials? Who appeared as helpers during your quest?

The theft of the magic elixir: What was the breakthrough moment for your organization, the realization or achievement that made possible the impact you have on the community today? What is that elixir, and how do you know that its magic?

Return home to restore harmony: In places where you’ve repaired the disharmony previously noted, what has happened? What does harmony look like? How much disharmony remains?

Many organizations should be able to tell the full story. If your organization is just starting up, you may still be in the middle of your formative trials, looking for that magic elixir. Even as a start-up, you can still employ the phases of the hero’s story. 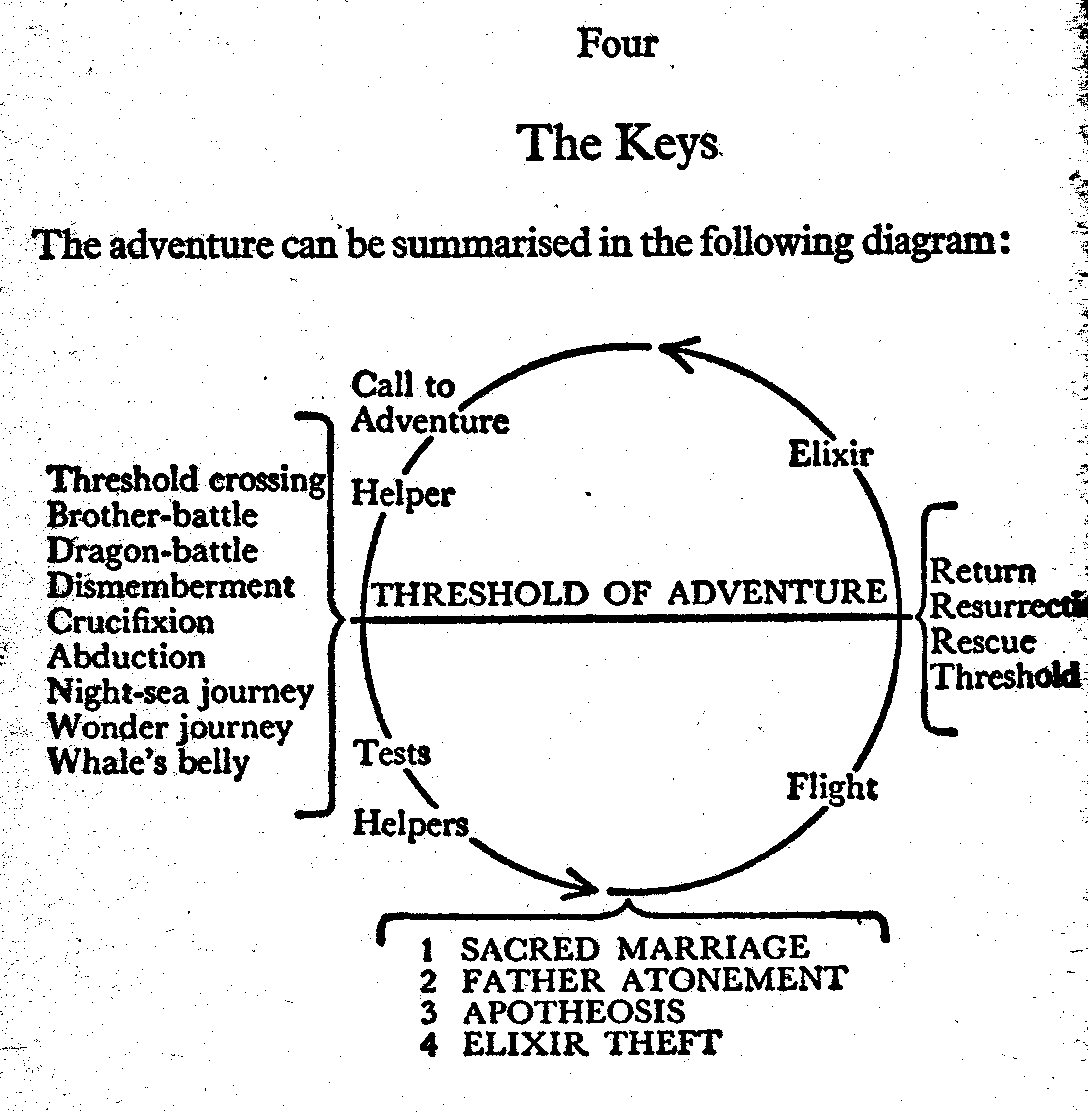 My presentation of the hero’s story has been sequential and linear. That’s somewhat the nature of a blog. It’s important to note that Joseph Campbell in The Hero With A Thousand Faces presented the hero’s story as circular.

As Campbell saw the hero tale as circular, so too is the heroic work of providing public services. Every week there are new disharmonies to face, new trials to endure, new helpers who appear, new elixirs to grasp, and new opportunities to restore harmony.

(The Hero With A Thousand Faces and other books mention in this blog are available in the bookstore.)