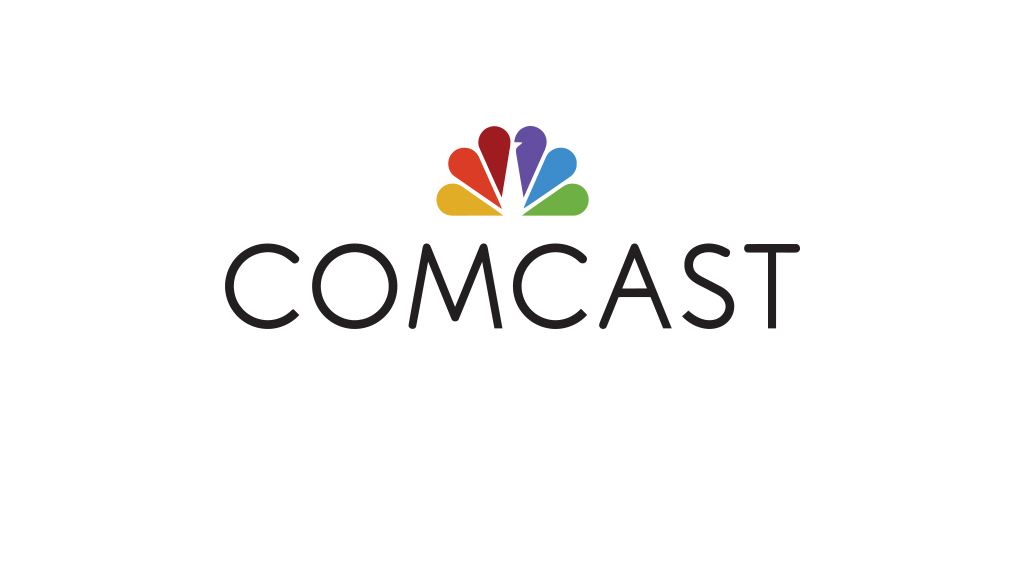 As President Obama said in his 2014 State of the Union address, “In a country where we expect free Wi-Fi with our coffee, we should certainly demand it in our schools.”

The recently proposed $45 billion merger between Comcast and Time Warner Cable highlights the value of Internet access, and our confusion about how to deliver this increasingly public service.

The telecommunications companies that provide Internet access are regulated entities. Their ability to operate in a given area, the services that they can offer, and the rates that they charge are reviewed and approved by a state’s utility commission.

But unlike water, energy, even garbage collection where residential customers often have but one vendor to use, usually multiple Internet providers contend for customers in a given area. In my own smallish town in California, I can choose from AT&T, Comcast, DTI, and Verizon, just to name a few of the many options.

Monopoly utilities received the benefit of a captive market. Many are also allowed an authorized rate of return on their capital investment. Some can issue tax-advantaged bonds for construction. That’s a safe and comfortable niche for a business.

But a funny thing happens on the way to becoming a utility. Investment and innovation can die out.

The energy industry used the same basic mechanical electricity meter for 100 years. Many household mechanical thermostats haven’t changed design in decades either. The water industry hasn’t improved its infrastructure in generations. In the U.S., we lose 6 billion gallons of treated water every day due to crumbling pipes. Under regulation, the phone industry offered the same rotary dial phone for generations.

With a technology like the Internet, that can and should evolve rapidly, monopoly status doesn’t seem to offer the business model we need. Competition, which exists today, provides companies with the incentives to innovate and improve.

Comcast and Time Warner say that their merger will not diminish competition, because they currently do not compete head-to-head. True enough. But, giving one entity the pricing power that comes with large economies of scale is not a way to further encourage competition and development.

Cable companies also already has a reputation for poor service. According to the American Customer Satisfaction Index, Internet service providers (ISPs) are the lowest ranked among 43 industries they track, with Comcast and Time Warner at the bottom of the ISP category.  It’s like the old “Saturday Night Live” skit about the phone system under regulation: “We don’t care. We don’t have to. We’re the phone company.” Giving them less incentive for customer service is no way further encourage competition and development.

On these grounds, I oppose the Comcast-Time Warner deal. Contact your representative and let them know you opinion, one way or the other.

(For the sake of disclosure: I’m a Comcast internet customer, and a reasonably satisfied one. I don’t own stock in Comcast or Time Warner, other than what may exist in electronically traded index funds.)