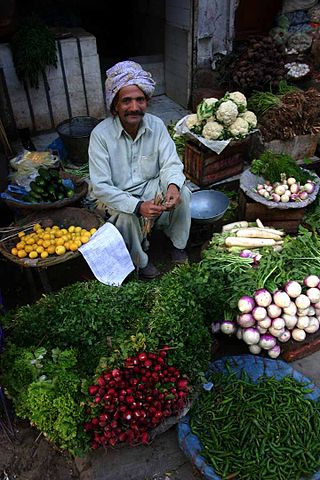 Michael Schuman packs a full agenda for fighting poverty and establishing fairness into one recent article for Time. And while his article not a direct response to The Business Solution to Poverty, I think it makes a good counterpoint.

Like Malwick and Polak in The Business Solution to Poverty, Schuman points out that paying the poor through government aid has not produced a large reduction in poverty. “Instead,” he writes, “we have to give the downtrodden better jobs, more opportunities, more tools to improve their incomes and fairer treatment in economic policy.” All three authors agree on encouraging more private sector investment in businesses that help and employ the poor.

Best of all, Schuman addresses head-on the elephant in the economic room: stagnant workers’ wages:

We also must restore performance-based pay. The idea that people should benefit from their hard work is a cardinal belief of capitalism, but there is ample evidence that it hasn’t held true for quite a while. Productivity growth has far outpaced wage increases in the U.S. going back to the 1970s. This appears to be a global phenomenon.

Schuman points out that U.S. non-financial companies are sitting on more than $1.64 trillion in cash, spending increasing amounts on stock buy-backs, and growing executive pay while holding workers’ wages flat.

At the end of the article, Schuman advances some suggestions on how to get companies to invest more of their profits in their labor force. But I think he misses one of the most basic motivators: a business, and business in general, is a social endeavor. A strong business cannot come out of a weakened society. (Have you seen any hot new products emerge from impoverished, highly unequal, or dictatorial societies?)

Companies that take more from the community than they give impoverish the very people who might purchase their products. Companies that build up society also build up their customer base. Therefore, it’s self interest, and not even all that enlightened self interest, for companies to invest in their workers and their communities in order to drive their own growth.

(The Business Solution to Poverty and other books mentioned in this blog are available in the bookstore.)