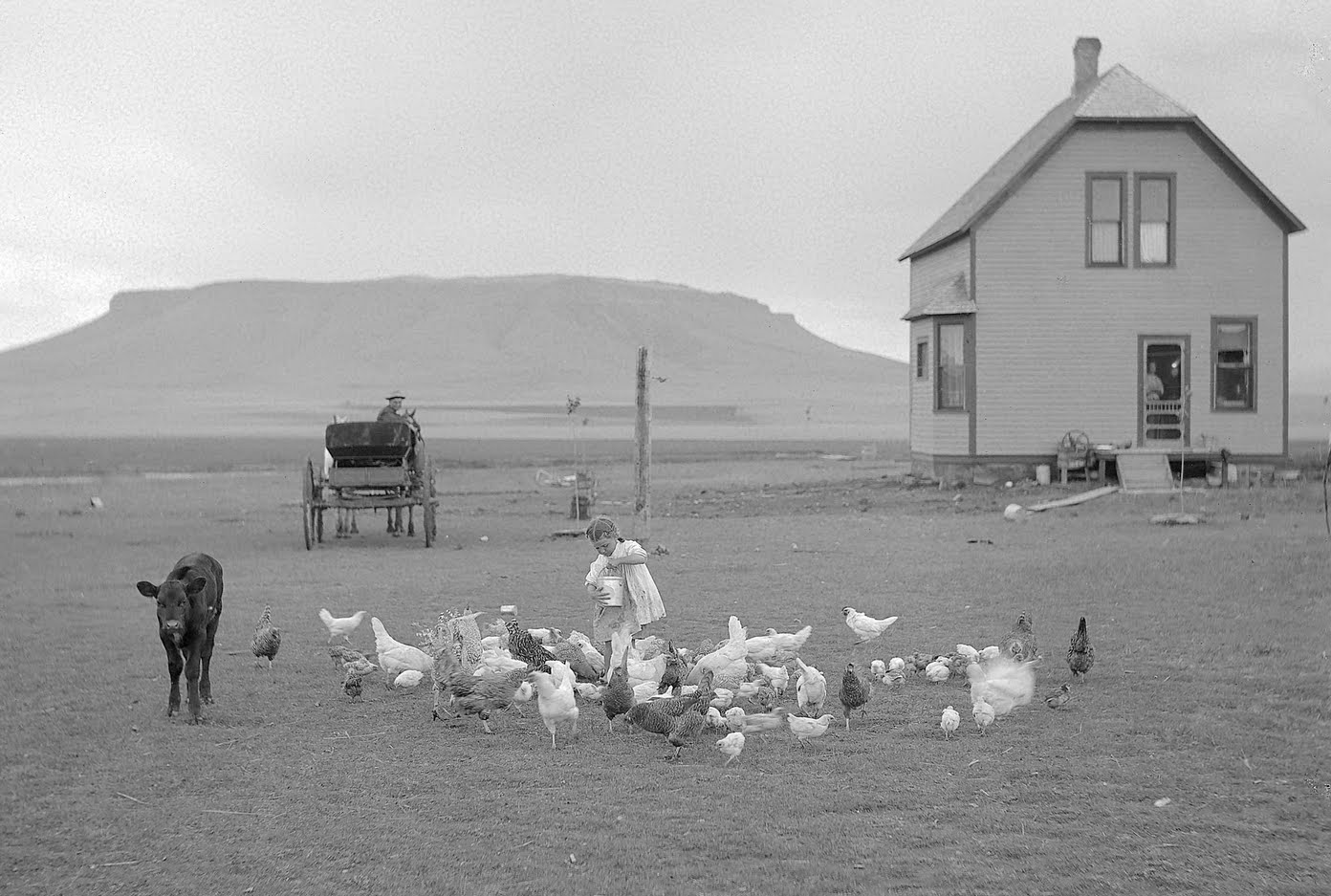 A recent New York Times article asked a hard question on the topic of economic fairness: do people in poverty today have enough of the right stuff?

In the fairness topic of this blog, I’ve traced the evolution of economic inequality in human social groups as our ancestors transitioned from subsisting as hunter-gathers to amassing wealth as settled cultivators. Through that transition, it became acceptable for some people to have more than others, as long as everyone had enough.

The article points out that material items such as clothing, cars, toys, and television have plummeted in price over the last 50 years. By the standard of material goods, people in poverty in the U.S. are far better off than 40, 20, or even 10 years ago. However, during that same 2005-2014 time period, the cost of college tuition has risen 40 percent, and health care nearly 20 percent.

If you are living in poverty, which would you rather be able to obtain more easily and inexpensively: education and health, or clothing and televisions? That answer should be obvious to all, since knowledge and health are two fundamental requirements for earning a living wage, especially in the digital economy.

(Not to mention the impact that distracted parenting, economic stress, and poor quality care has on children during the crucial years when they are building the foundation for later economic and social-emotional success.)

Given our shrinking middle class and growing disparity between the top 10 percent and bottom 20 percent, I think we’re at least heading in the direction of not enough opportunty for many, which means the social group as a whole may become dysfunctional.

See the Case Studies category of this blog for many examples of how marketing public services can increase access to opportunity. Do you see any that you think can be applied to make opportunity as accessible as television for those in poverty?