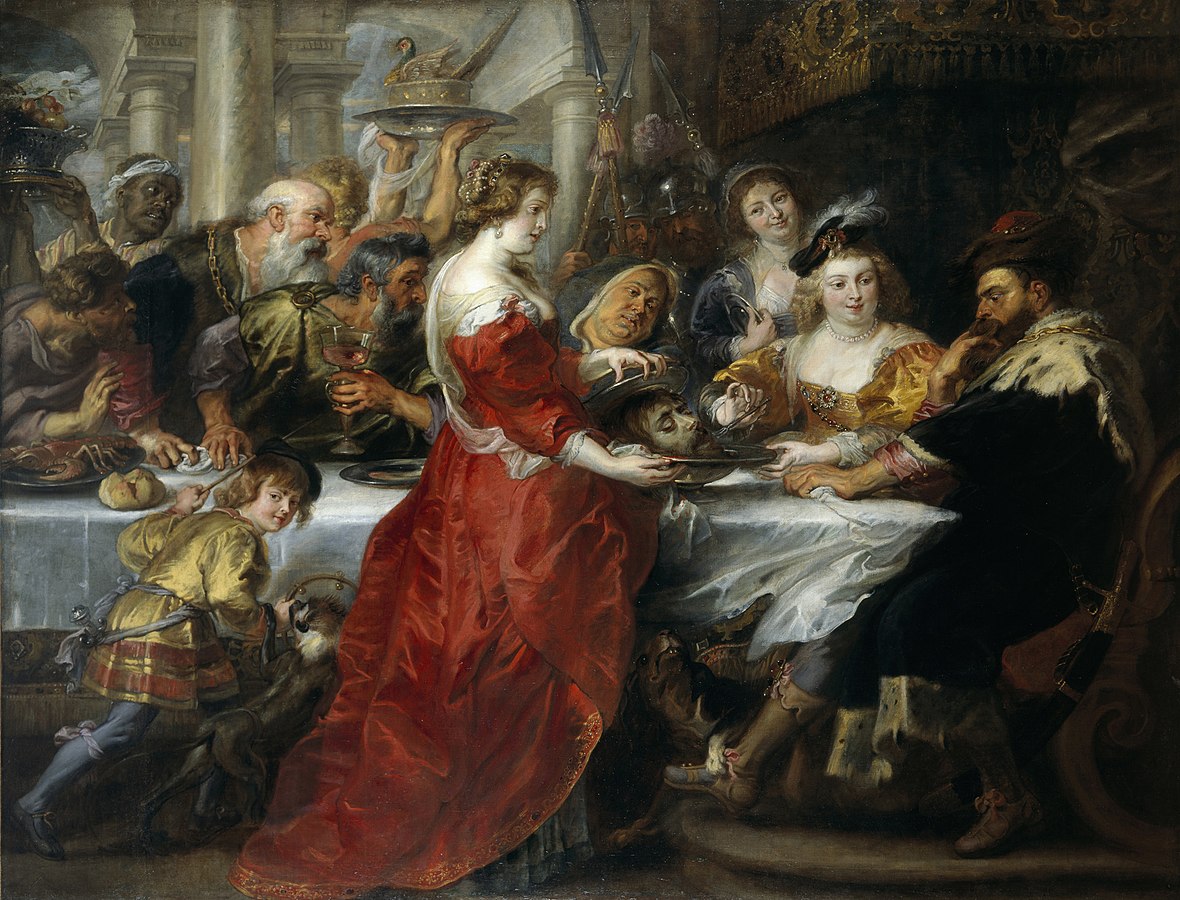 The New Yorker recently ran an essay by James Surowiecki about U.S. billionaires complaining over income taxes and class warfare. Poster boy for this group is Stephen Schwarzman, chairman and CEO of Blackstone Group, a private equity firm.

Schwarzman is worth $10 billion according to Forbes. Still, he’s had the temerity to suggest raising income taxes on the poor and to compare tax reform to Germany invading Poland at the start of World War II.

Schwarzman is not alone in this attitude. Other super-wealthy individuals such as venture capitalist Tom Perkins ($8 billion) and Home Depot co-founder Kenneth Langone ($2 billion) have displayed similar sentiments.

How can those so wealthy be so desperate for more? One answer combines GINIs and Dictators. But first, a note about hunter-gatherers.

In an earlier post, I talked about how human societies switched from hunter-gatherers to settled, agrarian communities. Hunter-gatherer societies needed to share resources equally among members, because unequal distribution caused weakness among the tribe and was thus a threat to survival.

In switching to the abundance of farming and animal husbandry, it became socially acceptable for some members to have more, as long as everyone had enough to keep weakness in check.

In the New Yorker essay, Surowiecki notes U.S. CEOs in the middle of the 20th century had the same sense of everyone having enough. The CEOs saw a minimum level of fairness as a way to ensure that they could keep their disproportionate wealth, as long as everyone benefited. Surowiecki quotes  Mark Mizruchi, a sociologist at the University of Michigan, as saying those CEOs “believed that in order to maintain their privileges, they had to ensure that ordinary Americans were having their needs met.”

That all got lost in the 70s and 80s among pressures such as rising oil prices and increasing global competition. And now today, the US has much more economic inequality than 50, 60 years ago.

How do we know this? The GINI index, which measures a country’s distribution of wealth. With this index, 0 means that all citizens have exactly the same amount of money and 100 means one citizen has it all.

According to the CIA World Factbook, which tracks such things for most countries on Earth, the US had a GINI score of 45 in 2007. That was up from 40.8 in 1997. (Given the bifurcation of income distribution in the US since 2007, that index has likely increased further.) Our neighbors on the world GINI list include Iran, Guyana, Bulgaria, and Jamaica.

By comparison, our geographic and economic neighbor Canada has a GINI score of 32 and hangs out with the likes of Italy, South Korea, France, and Spain.

As wealth separation grows, it stands to reason that social and geographic separation grows as well. The very rich no longer live near or interact with the ordinary and the poor in any meaningful way. Being separate impacts how much you offer those around you, as demonstrated in the Dictator game.

The Ultimatum game is played face-to-face. That is, it’s a social interaction. Economists find that many people offer and accept a nearly equal split. People are likely to turn down offers that they view as unfair. Fairness is worth more than some extra money.

In Dictator, one person gets to dictate how to split the money with a person they don’t know and can’t see, often in another nearby room. Most people still give some money to the other party, but it’s far less than in similar Ultimatum games.

Where does this put us today? I believe the 1% are becoming increasingly isolated from the rest of the society, as shown by the GINI index. This results in them perceiving the economy as the Dictator game, where they can impose the division of resources. They are surprised that the rest of us still see the economy as closer to the Ultimatum game, where we’re free to reject an unequal division of wealth.

And in the end, it’s probably better for the 1% to ensure that others have enjoy. Large masses of people who don’t have enough become sources for political unrest, extremism, and disease. Those forces will damage a balance sheet much more than a shift in tax policy.