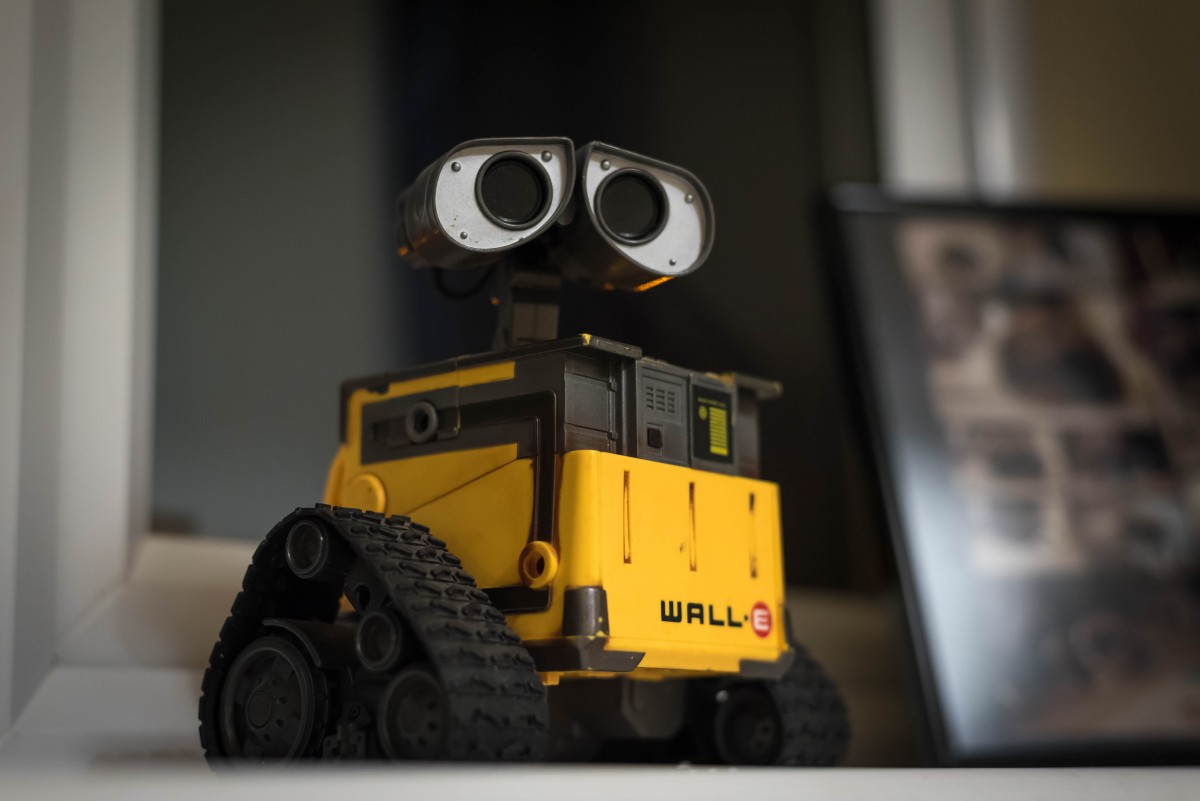 In To Sell is Human, Daniel Pink makes the case that selling is a social activity, not just a commercial one. All of us, every day, try to motivate others to part with resources for one reason or another.

We might be trying to land a new customer at work, or recruit volunteers for a community activity, or convince a friend to see the movie we want to see. Public and social sector marketers are no different. Sure, there are clients to pitch to and RFPs to answer, but there are also volunteers to recruit, donors to convince, bosses to win over, and colleagues to motivate. Pink lists several types of pitches, but one that I gravitated to is the “Pixar” pitch.

Made popular by Emma Coats, a former Pixar story artist, on her Twitter feed, the pitch builds like a story:

(The Pixar pitch is actually #4 on Coats’ 22 Pixar rules of storytelling.)

Go ahead, try it!

Example of a Pixar Pitch: Doctors Without Borders

The other day I heard a story on NPR about Doctors Without Borders that contained the kernel of a Pixar pitch:

You can use a Pixar pitch for organizational narrative to introduce your organization, paint the future of a project you want funded, persuade volunteers and donors to give or give more.

Pink tells one example of college students working the alumni donation phone bank for their school. In an experiment, one group was given short stories to read before their shifts. The stories described how alumni of the college had benefited from receiving scholarships, and the work those alumni went on to do. Those stories could have looked a lot like Pixar pitches.

Students who read the stories raised twice as much money as those who had not read the stories. That’s a great return on investment for reading a few minutes before hitting the phones.

What could Pixar pitches do for you?

(To Sell is Human and other books mentioned in this blog are available in the bookstore.)