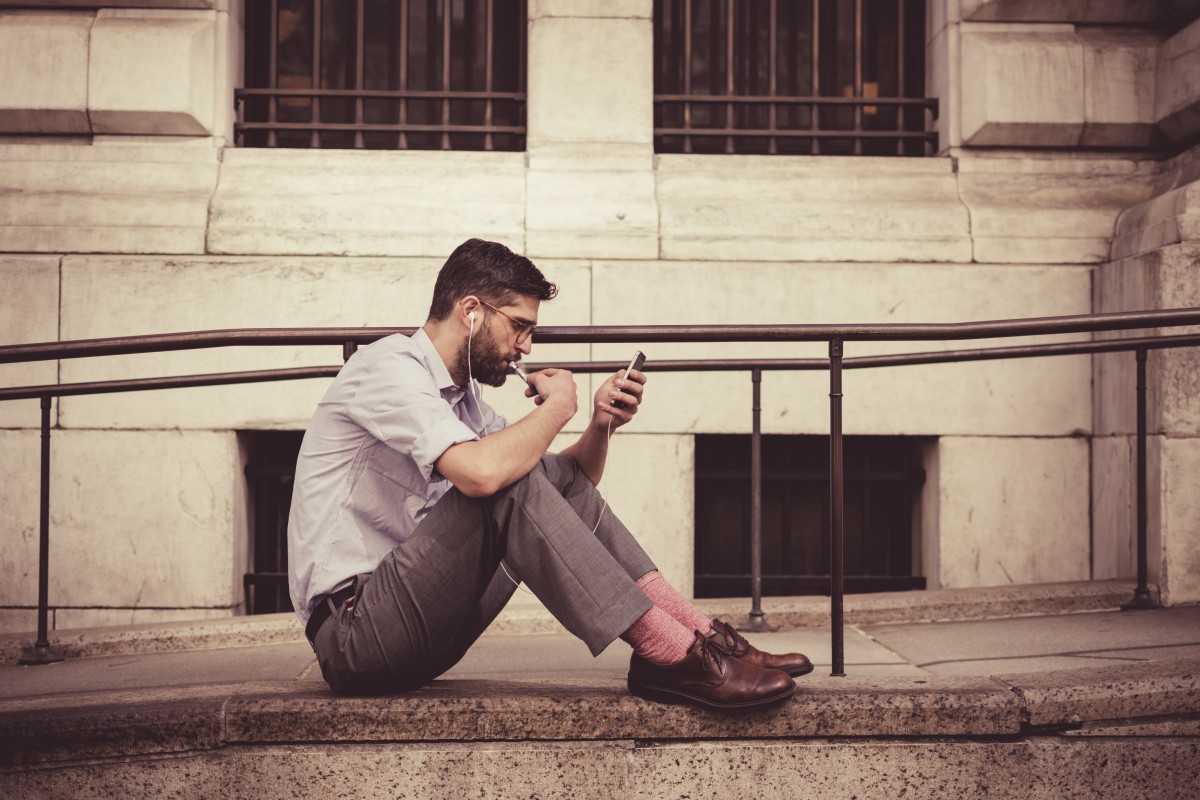 In her TED talk, Pia Mancini makes the point that much of what we consider democracy has been designed around the printed press, a technology that’s nearly 500 years old and being rapidly supplanted by the digital revolution. How do we design a digital democracy?

In the design topics of this blog, one of the main principles is designing with people, not just for them. Get the intended users of a product or process involved in the design. That works dandy in a conference room, but how to do that in a city the size of Mancini’s Buenos Aires, or a country the size of Argentina (let alone the U.S.?)

Mancini led the creation of DemocracyOS, a mobile phone app that allows users to cast a vote on legislation that their legislative representative is considering. Those votes are then reported to the representative, to inform him or her of constituents’ preferences. This help facilitates the process of designing legislation with, and not just for, constituents.

When Mancini took the app to representatives, she was politely shown the door. Maybe that’s a sign that her group didn’t do enough designing with representatives, who are obviously a key audience for her product and process.

So, the DemocracyOS group went a step further: they created their own political party to run in elections. They didn’t overthrow the government, but they did win enough votes to get the attention and serious consideration that they sought.

The Argentine government is now testing DemocracyOS on three pieces of legislation: two on urban transportation, and one on the use of public space. Both topics are core parts of designing the products of democratic society, and both should rightly enjoy the design-with approach.