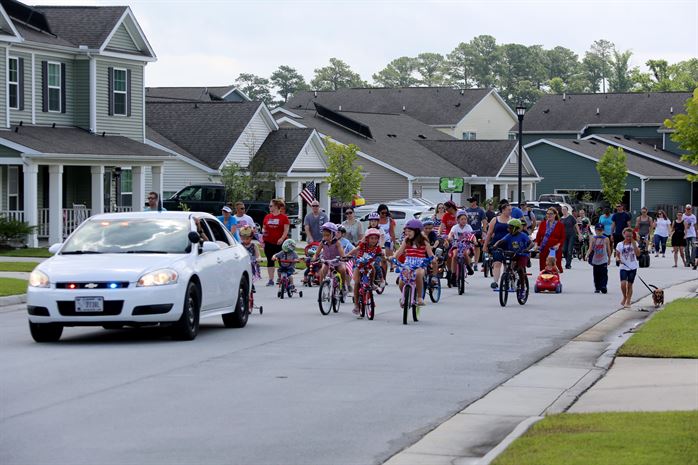 Because we’re social animals, we like to live together. Increasingly, this means living in cities. In his TED talk, Alejandro Aravena notes that by 2030, we will have 5 billion people on Earth living in cities.That’s a lot of togetherness.

But togetherness poses problems. Forty percent of those in cities in 2030 will be living below the poverty line. Just to accommodate this urban migration, we will need to build the equivalent of a city for one million people every week for the next 15 years. And, we’ll have to do this on a budget of $10,000 per family.

This might sound impossible, but Aravena solved a similar problem in Chile 10 years ago, as he describes in the first of three case studies in his TED talk. Following one of the key design principles, he designed with families, not for them. In that collaborative process, Aravena found that only vertical, connected buildings would accommodate all the families who needed housing, but that the families would go on hunger strike if forced into apartments.

Families objected that apartments could not be expanded and adapted. In response, Aravena devised a plan to build the “hard half” of townhouses: kitchen, bath rooms, HVAC, etc. Families could move into their half, and then add the other half according to their needs, budgets, and timelines.

Without involving families in the design, Aravena probably would not have hit upon this approach. By involving families, he found a way to harness the individuality, creativity, and drive of urban dwellers to help conquer the monetary constraints imposed by urban migration.

(I suggest watching all of Aravena’s TED talk–his second and third case studies cover  designing to reduce carbon footprint and how to redesign a tsunami-ravaged town in just 100 days.)