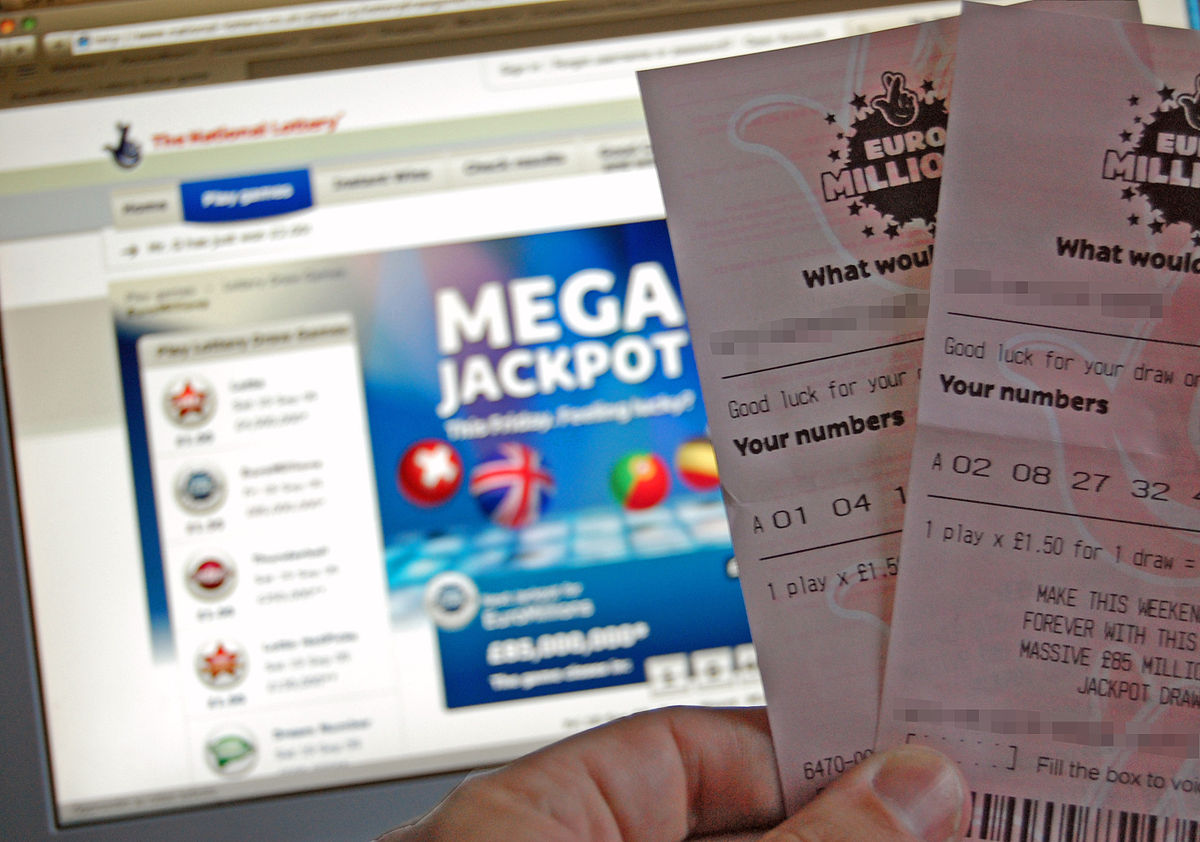 One in four Americans has no savings. At the same time, Americans collectively spend $56 billion a year on lotteries. Lottery players disproportionately are poor people. Maybe by channeling some of that lottery money and impulse to gamble, we could increase our savings rate in America, especially for low-income and low-wealth individuals.

What if every deposit you made into a savings account also gave you a chance to win money?

Save To Win offers such a program to credit unions in several states including Nebraska, North Carolina, and Washington state. For each increase of $25 in your monthly savings balance, you receive one virtual ticket in a drawing for cash prizes. Most prizes are relatively small, $25-$50. But there are also quarterly prizes up to $5,000. Prizes can be placed in the savings accounts and offer additional chances to win.

The prizes are given across the entire Save To Win network of credit unions, so it’s like playing a national lottery such as PowerBall or the Dutch Postal Code lottery. Because it’s a lottery, it must be approved and regulated by states.

In addition, individual credit unions can offer their own, local prizes to Save to Win account holders.

As noted in this PBS story on Save To Win, the accounts aren’t necessarily profitable for the credit union at the moment. But Save to Win has a bigger purpose: promotion. It’s a catchy way to promote saving money, plus a way to draw new attention and new customers to a credit union.

Since 2009, more than 50,000 account holders have saved nearly $100 million. That’s pocket change compared to what’s spent on lottery tickets each year. Still it’s a start, especially for the majority of account holders who are low- to moderate-income people with little or no previous savings.

Save to Win has already given away $1 million dollars to 10,000 credit union members nationwide. That means that your odds of winning are currently pretty good, about 1 in 5.