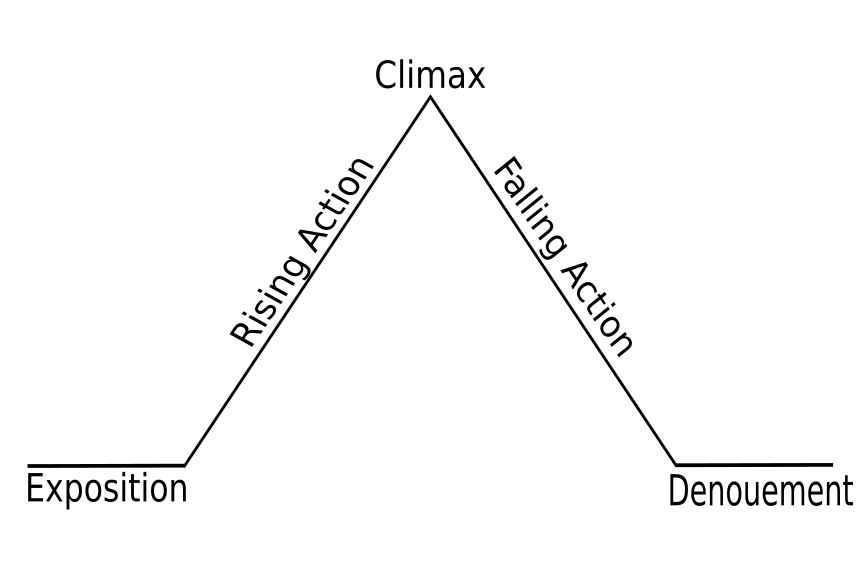 Was your middle school English teacher actually on to something with those five awful-sounding parts of a story? Exposition, rising action, climax, falling action, denouement.

I still struggle with that last one–it sounds abstract yet somehow dirty. But there’s evidence that including all five of these acts in your story, no matter how short, can make you a more effective storyteller.

They found that the more of Freytag’s acts a commercial contained, the higher consumers rated it. The five-act Budweiser commercial in 2014 about a lost puppy and Clydesdales contained five acts and told a complete story. It was also the highest rated.

The NYT article lists astronomical fees some consultants might charge you to enhance and polish your storytelling. Sometimes, dropping serious money to up your game is completely warranted.

Not every day is Super Bowl Sunday

On the other hand, every day we tell stories that matter to colleagues, funders, community members, and others. When you find yourself assembling or presenting a story, think about Freytag’s diagram, the hero’s journey, and other story structures that you can adapt into several acts to tell a compelling story.

An act can be short, just a sentence or two, or as long as you need it to be. Five acts worked pretty well for Shakespeare, after all. You can also use five sections in your PowerPoint presentations.

If you want to learn more about using the power of myths and heroes to tell stories, download my free ebook.