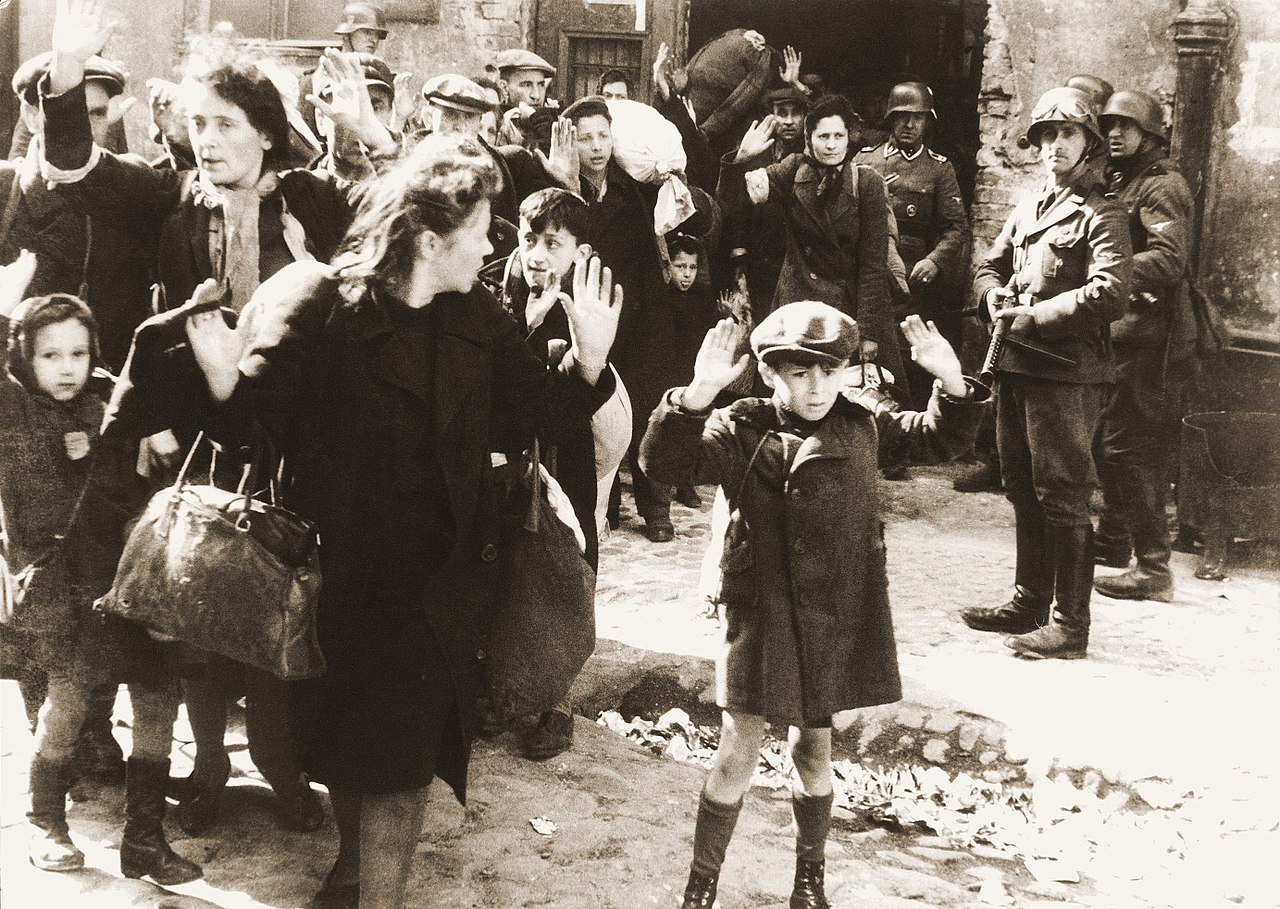 New research published in a Scientific American article shows that descendants of Holocaust survivors have altered stress hormones. This parallels research mentioned in a previous blog post about how the effects of famine ripple through subsequent generations.

Our genes interact with our environment through a process known as epigenetics. As the Scientific American article explains, “Epigenetic changes often serve to biologically prepare offspring for an environment similar to that of the parents.”

If the parents’ environment featured extreme stress such as malnutrition, then their children’s epigenetics may prepare them to enter a toxic environment even when such an environment no longer exists. This mismatch can cause maladaptation.

This article specifically lists increased anxiety as a possible outcome for descendants of Holocaust survivors. The article also features a graphic summarizing other studies following the effects of trauma on future generations, including a higher risk for obesity,  heart disease and diabetes.

The Holocaust is a supreme example of a toxic environment. But pollution, poverty, malnutrition, inaccessible healthcare and education, and other aspects of modern life can turn toxic as well.

It stands to reason that if we can avoid creating toxic stress, we will be better off collectively as well as individually, both now and later. Social and public marketers need to capture and present all these benefits–individual and collective, present and future–when designing, funding, and promoting programs designed to combat toxic environments.

The Scientific American article states that it’s too early to state definitively the impacts of toxic situations on epigenetics of descendants. But it’s certainly a growing reason why creating a positive community is in our own self-interest both today and tomorrow.