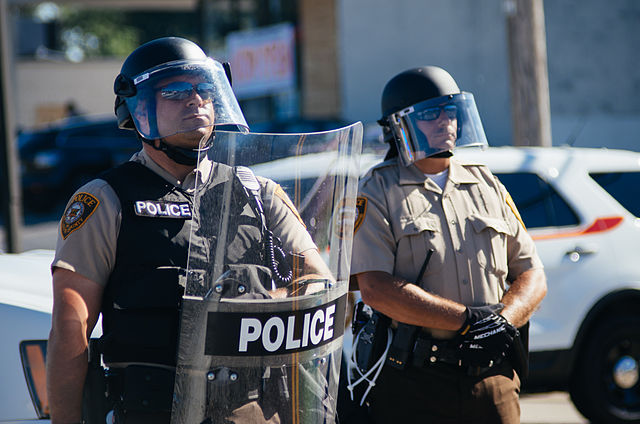 For years, Richmond, California was one of the most dangerous cities in America, with one of the highest per-capita murder rates. In 2005, 40 people were killed. Most of the violence sprang from turf battles between the north and south sides of the city. This ranked them number 10 in the top cities for homicide in the U.S. that year, and second in California only to Compton, the homicide capital of America for 2005.

Ten years later, Richmond enjoyed their lowest homicide rate in a generation. How did Richmond do it?

In previous posts, I’ve written about the 4 Ps of Marketing and the Other 4 Ps of marketing, namely people, programs, processes, and performance. I think the Other 4 are particular relevant in the public and social sectors. As described in this Christian Science Monitor article, Richmond has employed strategies in each of the Other 4 Ps to reduce violence and improve their community.

Change in Richmond has taken years, and it’s not over yet. Real cultural change, change that can last, requires a long-term and systems thinking. But Richmond’s homicide rate is half of what it used to be.

Other communities have noticed the change in Richmond. The city’s police chief served on the national task force investigating the Michael Brown shooting in Ferguson.

I don’t know that Richmond leaders and citizens consciously considered the Other 4 Ps for reducing gun violence. I kinda doubt it. But I do know that they addressed the kinds of questions and concerns that marketing can address, and it’s made a difference in their community. This gives me hope that other communities can be more consciously inspired by the marketing discipline in their search for less violence and more cohesion.