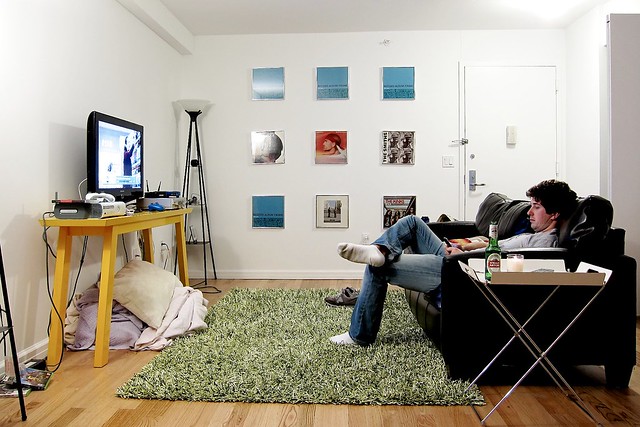 Here’s one more reason to attend yoga or spinning class with a friend.

An analysis of studies covering more than 3 million people shows that loneliness and social isolation are as bad for your health as being obese. We truly are social animals.

Researchers at Brigham Young University examined studies published between 1980 and 2014 and found that feeling lonely, being socially isolated, or living alone increased your chance of mortality 26 to 32 percent.

Two interesting twists in the results, as well:

So it seems counter-intuitive that more of us choose to live alone. According to the U.S. Census Bureau, 27 percent of us now live alone. Fifteen percent of U.S. households are single women living alone.

The region with the lowest numbers of people living alone is Utah and Idaho, areas traditionally dominated by Mormon communities. Maybe not coincidentally, the analysis of studies came from the flagship Mormon university. Those Latter-Day Saints might be on to something.

But for we social animals to benefit from being together, we actually have to be together. Do you feel you have enough social connection?