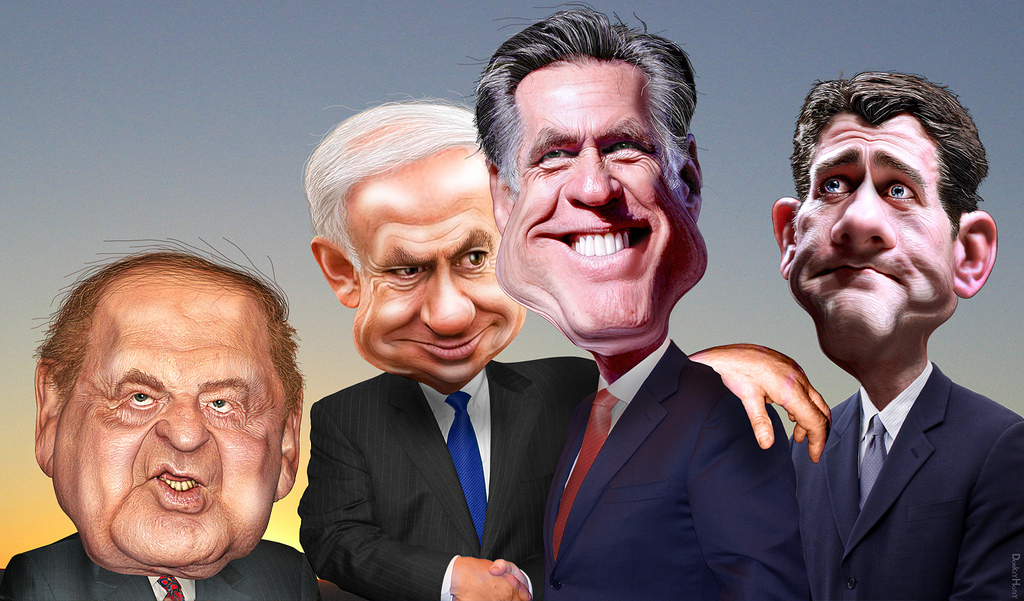 If you file federal taxes in the United States, do you check the box on the return form to donate $3 to the Presidential Election fund?

Every year when doing my taxes, I pause over that choice. Every year, I decide to not give money, even though it won’t change my tax liability. And every year, I’m one of the millions who complain about campaign finance.

According to The Hill, the 2016 presidential campaign could cost $5 billion. Pricing and value are integral parts of marketing. Is electing a president worth $5 billion?

Clearly, billionaires like Sheldon Adelson think that it’s worth $150 million of personal  money to get a favored candidate elected. (That’s how much Adelson spent in the 2012 election cycle.)

Fortune recently gauged Adelson’s net worth at $29.7 billion dollars, so $150 million represents 0.5 percent of his net worth. That seems like a small percentage.

Let’s put this in perspective of a U.S. household with a comfortable net worth of $500,000. To play politics like Adelson, that household could contribute $2,500 to the presidential candidate of their choice. That’s not inconsequential in a household budget, but certainly possible.

But this way madness lies. Our social nature means that we should all have a reasonably equal say in our society. None of us is more social, or more equal, than others. Electing leaders and setting direction for our society shouldn’t depend on a financial arms race.

(I’ve often thought that candidates should wear the logos of their organizational donors on their blazers, the way NASCAR drivers wear logos on their suits.)

Maybe it’s time to change the program and the process (two other pillars of marketing). Raise everyone’s tax rate just a smidgeon and publicly fund all presidential campaigns.

I’m skeptical that publicly funded campaigns will happen soon. In the meantime, I promise that next year I’m donating to the presidential election fund.

(Image courtesy of Flikr and licensed under Creative Commons)