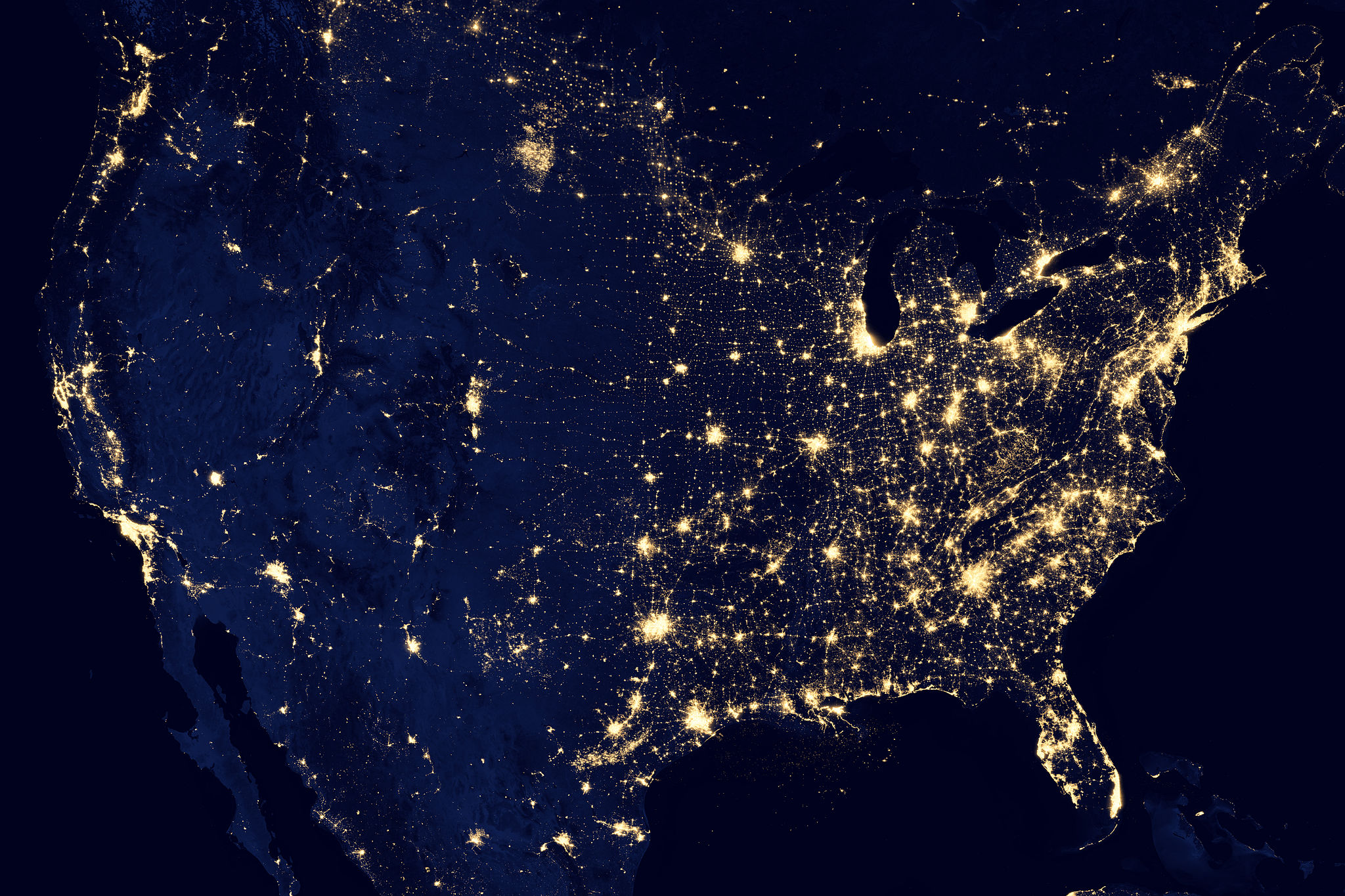 A recent article in Medium gives an informative critique of Elon Musk‘s pitch for Tesla Energy earlier this year, including five elements to include in any pitch. Two of those five elements line up with the hero’s quest and Pixar pitch that I’ve previously discussed.

One element is naming the enemy. For the hero’s quest, this would be identifying the villain. Musk’s enemy is fossil fuel-based power and the massive distribution system it requires.

Another essential pitch element is identifying obstacles. Heroes face monsters, traps, temptations and challenges during their journey. Musk’s vision for clean power must overcome current battery technology and the perception that 100 percent solar power is not achievable.

Putting the Villain in a Pixar Pitch

The hero’s quest is often used in movie scripts, which inspired me to blend the quest with the Pixar pitch. The result is a script format like this:

Imagine using this script as the basis for your next pitch. You could have your audience hanging on every plot twist.

One thing that the Medium article doesn’t mention is the powerful, easy-to-grasp images Musk uses in his pitch.

Musk tells his story through photos of smokestacks and current battery technology and the sun; graphs of daily power usage and the Keeling curve; maps of the United States at night from space and the relatively small land area needed to run the U.S. economy completely on solar power.

Granted, and as Medium notes, Musk can be a fidgety presenter at times. But his combination of a compelling, clear and well-structured story married with powerful images makes for a spot-on pitch.