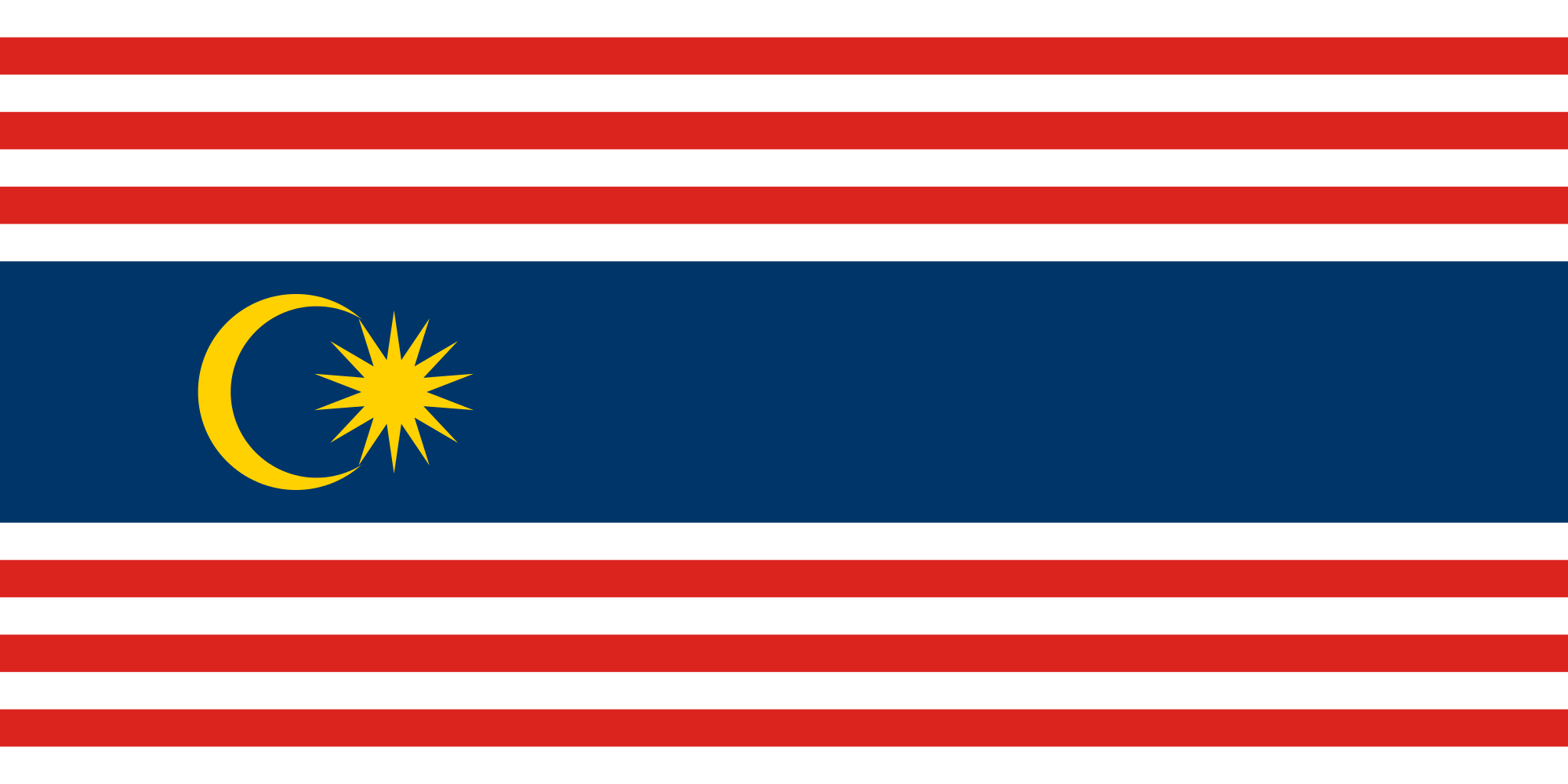 In his TED talk, Roman Mars of the podcast 99% Invisible makes a strong, touching and often funny plea for city branding, beginning with the flag design for a city flag.

As we move more and more into cities, a city’s flag becomes more than just a symbol of that place, it could become a symbol of how that city considers design itself…A well-designed flag could be seen as an indicator of how a city considers all of its design systems: its public transit, its parks, its signage. It might seem frivolous but it’s not…The marriage of good design and civic pride is something that we need in all places…A great city flag is something that represents a city to its people, and its people to the world at large. And when that flag is a beautiful thing, that connection is a beautiful thing.

As the indicator of how a city approaches all design systems, a flag design becomes part of a city’s brand, the promise it makes to citizens and visitors and employees about what goods and services and experiences to expect.

We are social animals, and we are increasingly becoming a city species. The United Nations reports that a majority of people now live in cities. We expect our cities to work for us in many ways: health, safety, mobility, employment, entertainment, education.

That expectation, and how we perceive a city meets that expectation, form the basis for a city’s brand. I believe that when a city does not fulfill those expectations, you see brand loyalty drop off, resulting in protests, population flight, declining tax base, decaying infrastructure, crime, vandalism and graffiti. Those are solid reasons to measure and build a city’s brand strength.

Mars argues for the concept of branding a city, but he also outlines concrete flag design principles, which happen to apply to nearly any graphical design project:

It might seem crazy that a few principles can transform a piece of cloth into a thing of beauty with profound impact on an entire city. But if brand loyalty can drive us to choose certain products over their rivals and pay more for our preferred products, why couldn’t it also drive us to choose one city over another as a place to visit, go to college, raise our children, or retire?

How would you describe the brand of your city?