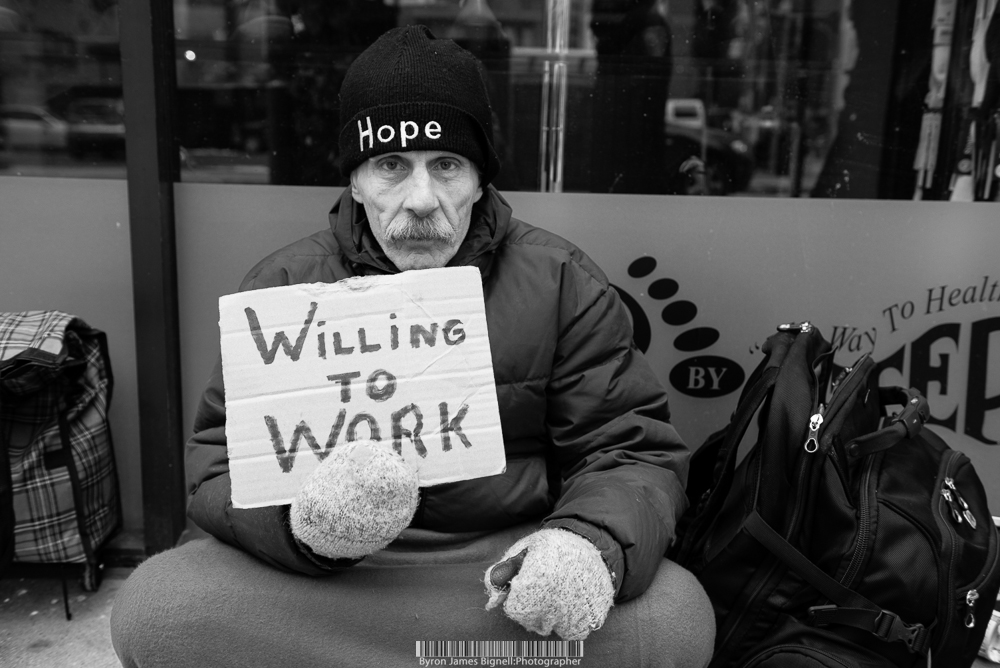 Los Angeles Mayor Eric Garcetti recently called for $100 million in the city’s 2016 budget to help change the homeless crisis in his city. At this point, this is just a budget proposal so it’s hard to know exactly this money, if eventually appropriated, would be spent.

According to the New York Times, about 12 percent of that money would go towards short-term housing subsidies. That seems a small amount for housing if L.A. is going to change their paradigm of helping the homeless to focus on housing first, a promising  approach I wrote about previously.

Housing first states, somewhat obviously, that the homeless first need the stability of a home before addressing other problems such as drug addiction, mental illness, and inadequate job skills.