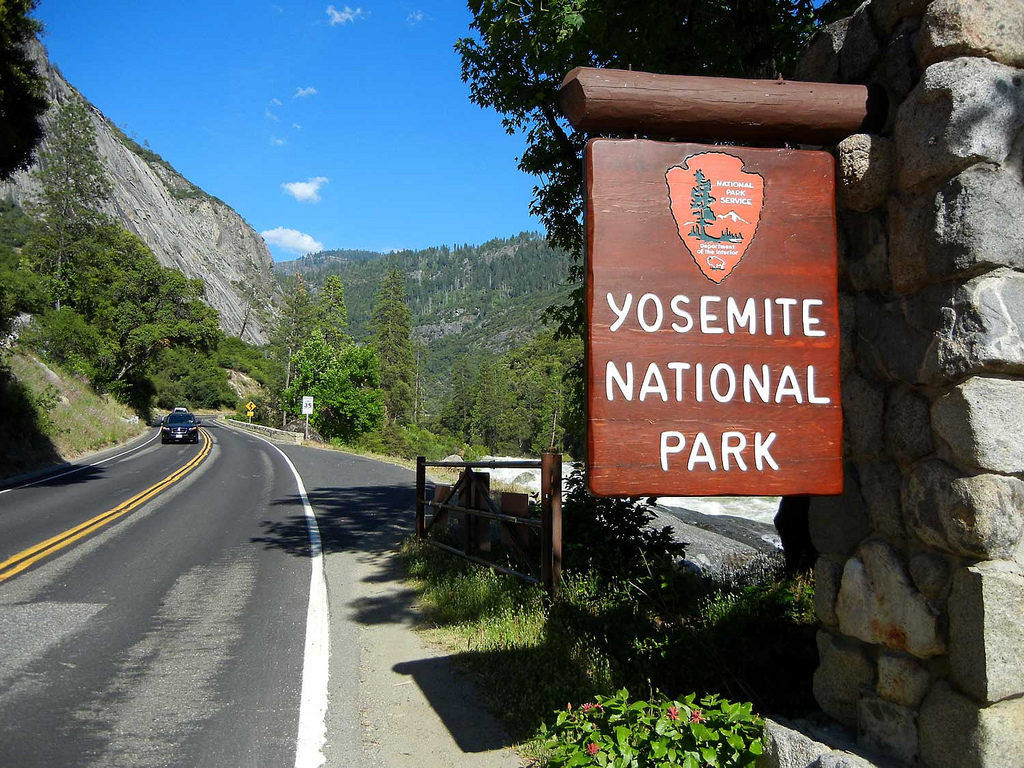 As described in a recent New York Times article, the U.S federal government and the Delaware North company are locked in a contract dispute about who owns the brand naming rights and other marketing aspects of Yosemite National Park.

President Abraham Lincoln first signed legislation to protect the Yosemite region for the enjoyment of all and gave birth to the National Parks movement. Some have called national parks “America’s best idea.” I view it as an inspired evolution of the concept of the commons. Today, nearly 100 countries around the world maintain and protect national parks.

Who said marketing in the public sector isn’t important?

Plenty of people have cursed Delaware North for their actions. I don’t like their actions. But I blame our public servants who subcontracted for services in the park without thinking through the marketing implications.

The National Parks Service should have secured the relevant brand names long ago, and should have ensured that subcontractors did not have the ability or the opportunity to stake such claims. The citizens of the country, through their government, created the products and services that we know as our national parks. The citizens, through their government, should hold the legal rights to those products, including the brand names. If for no other reason, we need the brand names to promote our national parks.

It’s not like the federal government doesn’t create, control and promote other federal brand names.

I’m no contract lawyer or federal bureaucrat, but I fear that we the people may have to pay Delaware North some compensation for the trademarks that they were granted.

I hope that there are now working groups throughout the government making sure that we own the brand names and marketing rights to the places, events and artifacts that comprise our history.