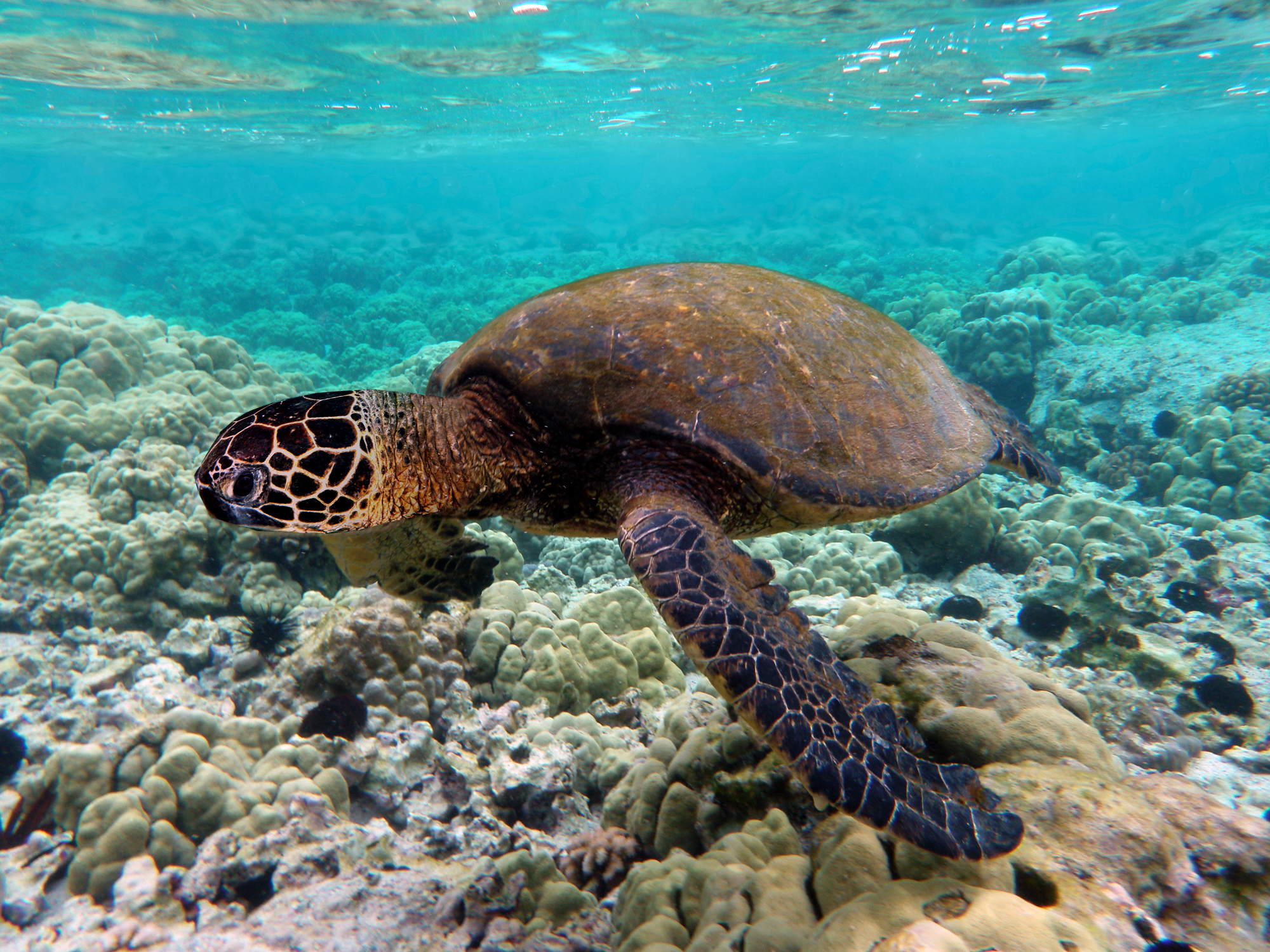 Large Pacific storms are pummeling the Bay Area this weekend, which is keeping me from surfing. Since I can’t safely be in the water, I can at least enjoy announcing (via NatGeo) that Palau and Chile have created new marine protected areas in the Pacific.

As I wrote in a previous post, protecting marine areas is akin to creating national parks. Marine protection is important given the growing number of marine dead zones. Also, much of the world’s oceans lie beyond national protection, creating a common resource for the world that is overused, understudied, and not well regulated.

Palau is a tiny Pacific island nation, about the size of New York City. Yet, the area of ocean that they placed under protection is about that size of California.

As stated in the NatGeo article, “Palauans have a long history of bul, or setting aside smaller reef areas during fish spawning and feeding periods as a way of giving those populations time to recover from fishing practices. The federal government has now effectively extended that practice to encompass the majority of the country’s ocean.”

This practice of bul is a form of governing the commons of the ocean.

Chile tripled the size of their marine protected areas with their latest announcement.

As stated in the Chile article, the United Nations has a goal of protecting 10 percent of the world’s oceans by 2020. We’re barely halfway to that goal. Here’s hoping to more announcements to celebrate!