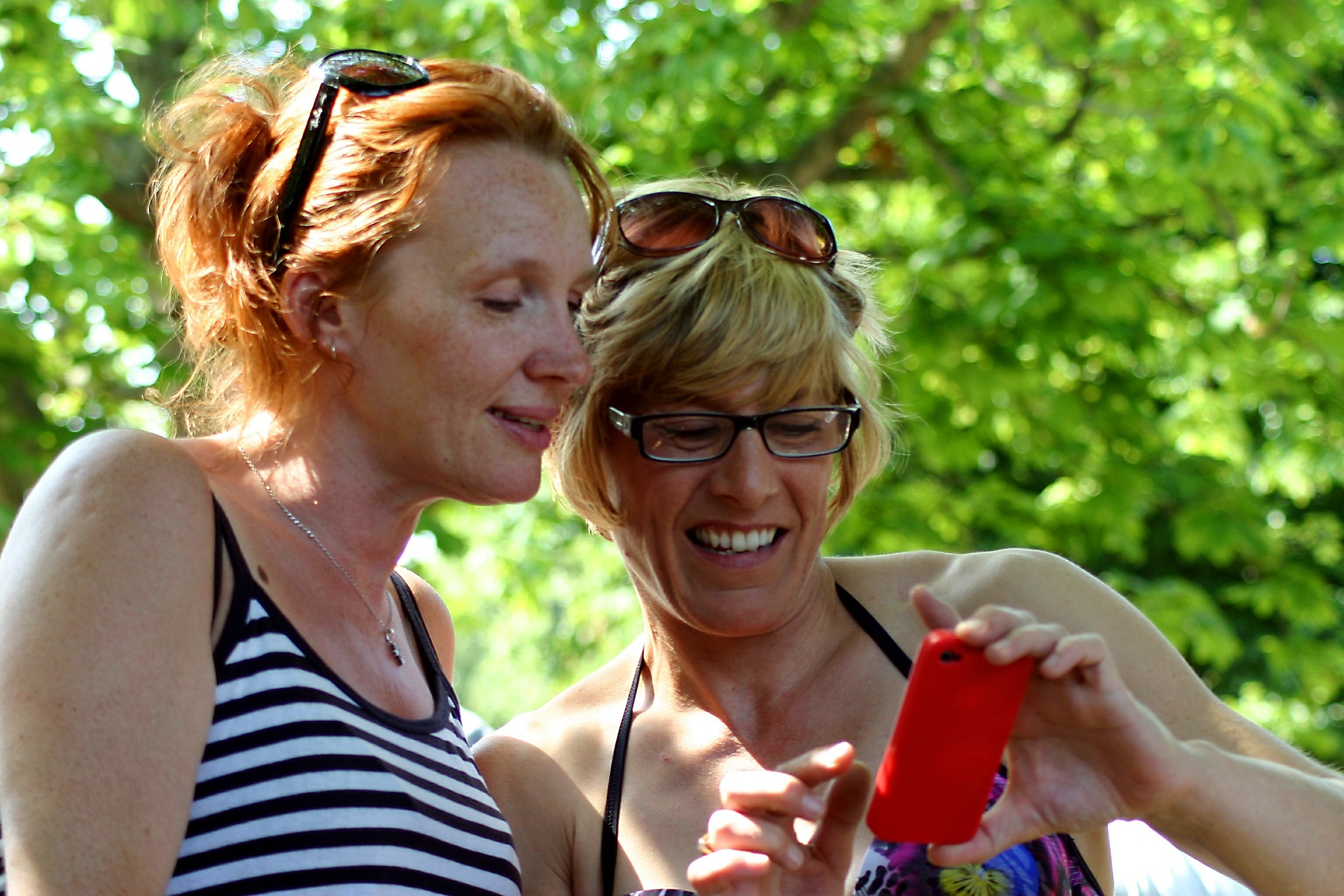 “Viral” has taken on a new, and mostly positive, connotation in the Internet era. A video, a photo, an article bursts onto the digital stage and suddenly it’s everywhere. Everyone is talking about it, copying it, satirizing it, secretly wishing that they were making viral content. Even social sector marketers want to know how to go viral. Remember the Ice Water Challenge or “Gangam Style“? The gossipy nature of viral ideas is one aspect of our social nature.

The idea of “going viral” is now moving from the online world to the physical world. Marketers would love for their product, service or idea to go viral–instant promotion! overwhelming demand! Most attempts to force viral spread die a sad and quiet death. But this great article in Stanford Social Innovation Review outlines the work needed to encourage the rapid spread of ideas in the public and social sectors.

In her article, Carina Wong outlines the three ingredients that the Bill and Melinda Gates Foundation seeks out, creates and funds to encourage the viral spread of best practices in education:

I think Wong’s recipe for how to spread ideas in education generalizes to nearly anything someone wants to promote.

Like any recipe, encouraging the spread of ideas requires work. That’s one thing that the viral dreamers of the Internet get wrong. They are mainly hoping for the get-rich-quick power of a fad. The good kind of virus requires more work than a fad, but has more impact and lasts longer.