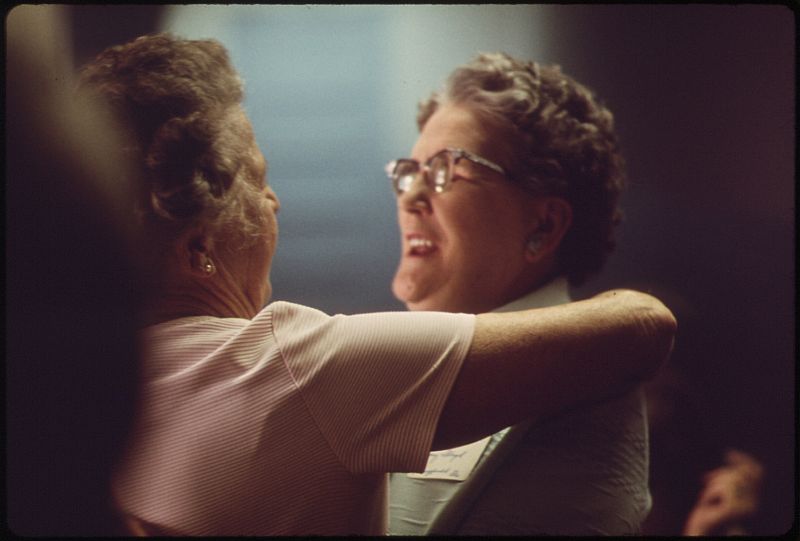 The Harvard Study of Adult Development is a very long longitudinal study. For 75 years, the study has gathered data on two cohorts: 268 men who were sophomores at Harvard in 1938, and 456 boys who lived in low-income neighborhoods in Boston at the same time. A main focus of the study is alcohol abuse and alcoholism, but with so much data over such a long period of time, plenty of other findings await. One major finding relates to what makes people happy in the long run.

In a recent TEDx talk, psychiatrist and study director Robert Waldinger discusses the history of the study and shares some remarkable findings that are now possible after tracking study subjects across most of their lives.

With dozens of men still participating after 75 years, Waldinger wondered if researchers could look at past data to predict what lead to happiness later in life. Want to know the secret to overall happiness? Our social connections.

As Waldinger points out in the video

Waldinger also says that the study has branched out to include the spouses and children of the male cohorts. Maybe studying the children might contribute to our understanding of how epigenetics passes on the influence of our physical and social environment to future generations.

This study reminds me of the Up series of documentaries, which follows several children from different British social classes from age 7 through to 56. The documentaries focus more on socioeconomic class than on health, but over the course of the films you can see how those with strong and stable social connections, regardless of class, have a fundamental sense of confidence and contentment.