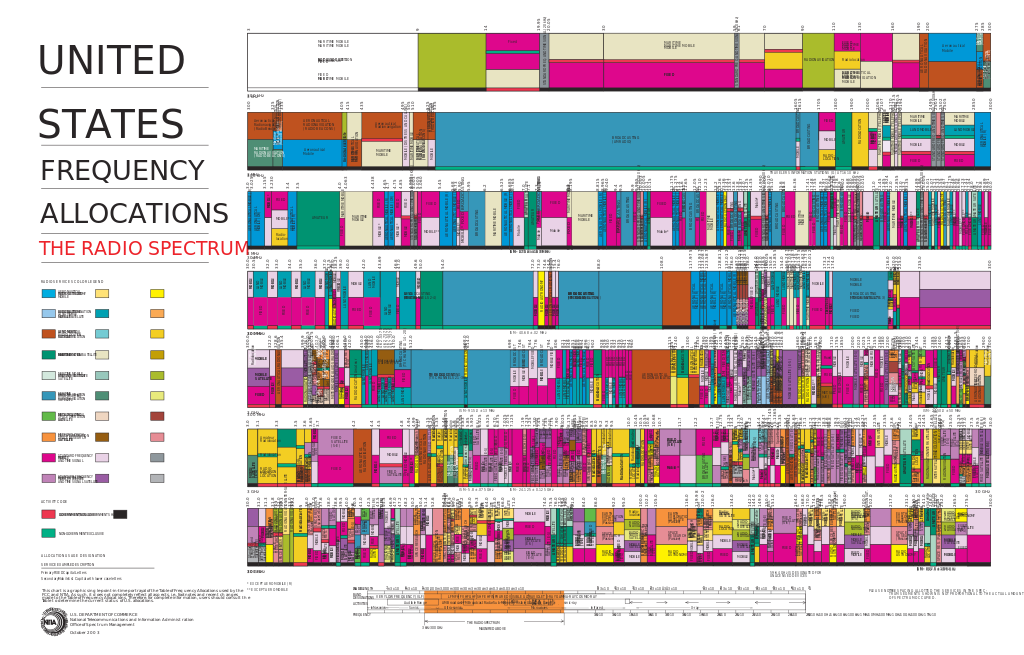 Want to buy your local radio station? A bunch of them may be for sale soon, and cheap, because of the mismanagement of radio frequencies.

I care about radio not just because I enjoy music. Radio waves are part of the  electromagnetic spectrum. The radio spectrum is a common pooled resource that belongs to, and should benefit, everyone in the community. Mismanagement of the radio commons means the community misses out on lost revenues, lost arts and entertainment, lost information, and a lost forum for democratic debate.

Management of the radio spectrum changed with the Telecommunications Act of 1996. That allowed for far greater concentration of media ownership. Those concentrated media owners: iHeartRadio (formerly ClearChannel), Citadel, Premier Networks, and others, used the businesses built on publicly-owned radio waves to load up companies with debt and then raid corporate coffers, pocket big bonuses,  and slash jobs and quality content.

It’s lead to the mess we have today, where those radio companies are close to bankruptcy and drowning in debt. The bankruptcy sale is where you might be able to pick up a radio station, cheap.

As we’ve seen when governing the commons, common pooled resources can thrive for generations with regulation applied at the right spot by the right organization. In the case of radio, the 1996 law removed regulation that supported local control of media. The result was a few big companies hogged all the commons and trashed it.

Maybe from the bankruptcy of corporate radio will come a new version of local radio.

One way to fix the radio mess would be to return limits on media ownership.

Both radio station operators and advertisers say that there’s some good in economies of scale in media, and they’re right. One economy of scale is syndicated content. This lowers the cost of content creation for individual outlets, and allows some content creators to make a good living off a quality product. It’s not much different than franchising. True, the content isn’t local, but a balance of original and syndicated content works for television and radio.

Another good economy of scale is group advertising buys. Owning a large media group means that advertisers can reach a broad audience in a cost effective manner. I like the model of selling regional and national advertising offered by the alternative weekly newspapers. They have banded together to make ad purchases in multiple markets easier for advertisers, without requiring concentrate media ownership. This is a nice example of bottom-up commons regulation applied at the proper level. (Note that weekly newspapers are still struggling nearly as much as radio, but they are struggling for different reason than concentrated and uncontrolled corporate interests.)

Radio companies are required to renew their operating licenses every few years. All broadcast radio licenses are scheduled to expire between 2019 and 2022. That process allows for public comment. Maybe it’ll be a point where bankrupt or struggling companies put radio stations up for sale.