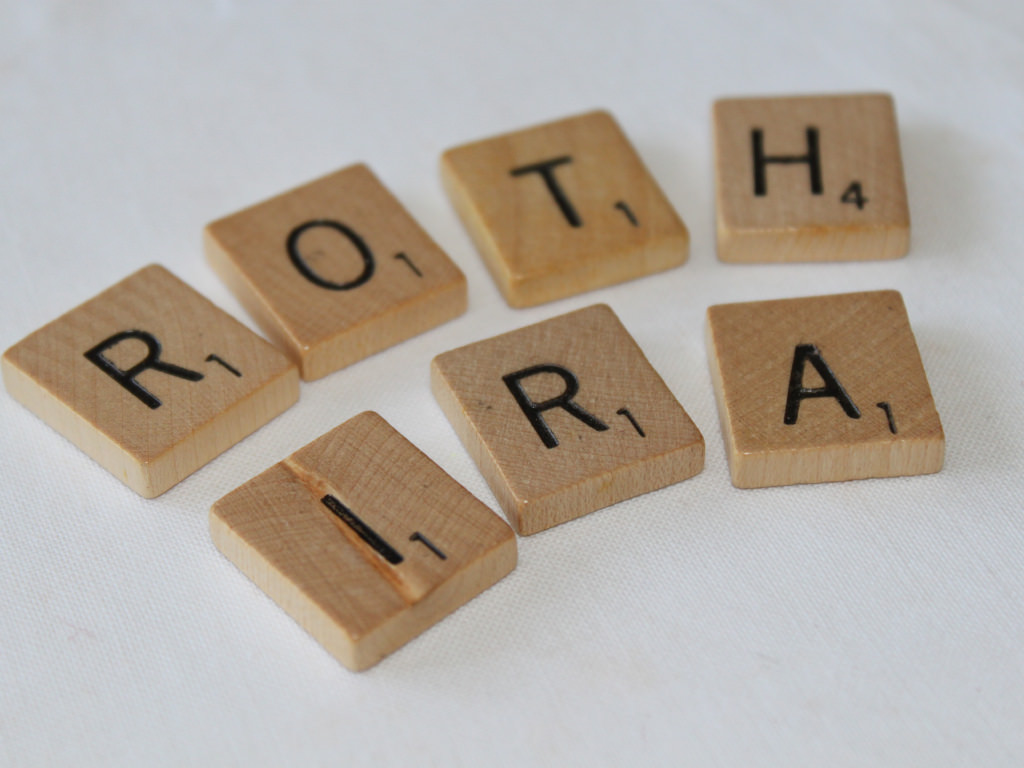 In a recent retirement study by Transamerica, respondents of all ages said that they would need to save at least $1 million to feel secure in retirement. If we all did that, we’d be a society of millionaires. There’s a big disconnect here, though, because the survey also shows people are nowhere near on track to save a million bucks with the IRA and 401k plans available today. Designing better retirement accounts is a strong first step towards financial security.

Here is the median retirement savings for various age groups, as listed in the Transamerica survey:

If you think that there’s a gap in income and wealth now, just let this situation compound for another couple decades while the population grows older and Social Security gets a little less certain.

Do US Citizens Have a Viable System to Save $1 million for Retirement?

For several decades, the trend in retirement plans has been a shift away from defined benefit plans like pensions and towards defined contribution plans like IRAs. The following graph from the Center for Retirement Research shows that over 30 years, workers covered by defined benefit plans have decreased from 62 to 17 percent, while workers covered by define contribution plans has grown from 12 to 71 percent.

Today’s range of defined contribution plans is a mishmash of low expectations. How much you can contribute depends on what your employer does or doesn’t offer, if you’re self-employed, if you employ people, and how old you are.

Here is a quick survey of the types of defined contribution plans currently available. How many of them do you recognize?

This is not a coherent system for individuals to save $1 million or more on their own.

Sure, it’s possible for someone to save $2.5 million for retirement. They need to contribute $18,000 every year for 35 years to a 401k account earning seven percent on average. That’s a big assumption. With the challenges of stagnant wages, growing student indebtedness and rising housing costs, it’s unlike that people can afford to save $18,000 per person per year while trying to start and raise a family.

Applying systems thinking reveals several ways that we can create better retirement plans. Sharing the best features of individual plans across the entire system leads to ideas such as

These are incremental changes to an existing system, rather than intentional design of a new and better system. Sometimes incrementalism, or what systems thinking calls successive approximation, is our best next step in designing better retirement accounts.

Because of our social nature, retirement is a social phenomena. Society has a stake in people remaining healthy and self-supporting throughout their lives, especially as life spans continue to increase. Let’s be smart about the system we design to make a society of millionaires.

(Hat tip to WLTX for their story on this topic)