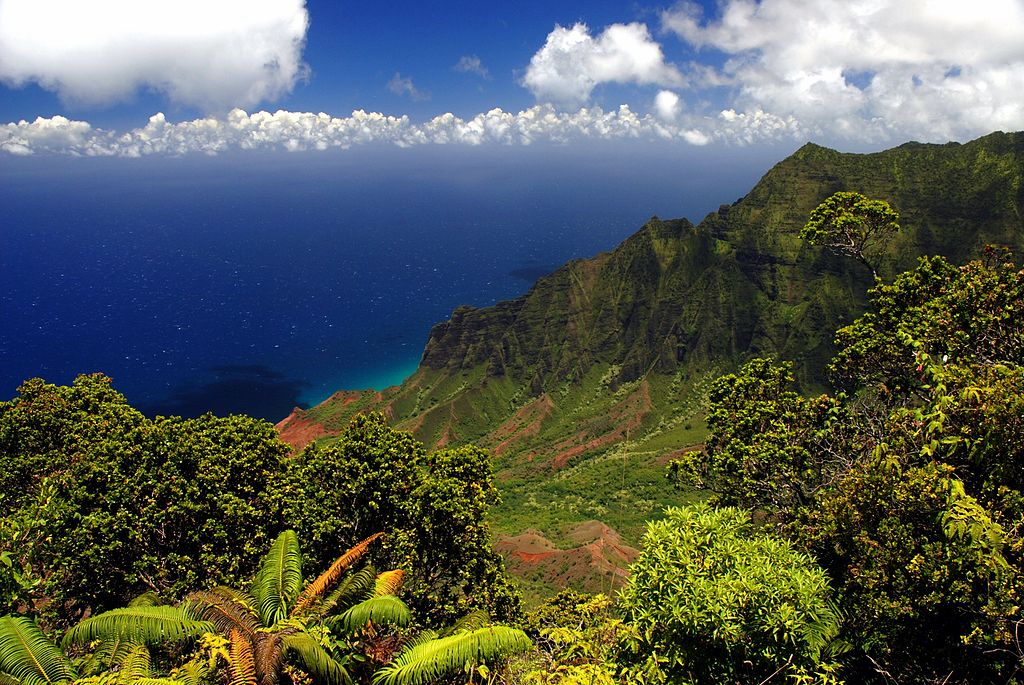 In his new book Half Earth: Our Planet’s Fight for Life, noted biologist E.O. Wilson outlines the possibility and benefits of setting aside half the Earth for nature. Specifically, not for people. How can we create, manage and maintain commons on this scale?

According to this National Geographic story, 15 percent of Earth’s land and 3 percent of earth’s oceans are presently set aside and protected. Wilson believes that we can get to 50 percent in a step-wise fashion–one park and preserve at a time. But as Sylvie Earle has shown, it’s a slow battle to protect more of our ocean “hope spots”, especially ones closer to shore.

Economist Elinor Ostrom won a Nobel Prize for documenting methods for governing commons over decades or even centuries. Communities that apply the right types of regulation at the correct levels of social or governmental hierarchy have succeeded in keeping healthy shared resources going whether they were fisheries, forests, or irrigation systems.

The benefits of setting aside half the Earth could be, well, planetary. Wilson cites one example that coastal fisheries could actually improve and increase if we banned all fishing in international waters. Similar benefits might be available for terrestrial activities as well. Preserving more of the Earth might improve carbon capture and sequestration, thereby helping to slow climate change.

How do we decide what to set aside? What activities are allowed in protected areas? How do you police such large areas?

If we’re going to create a social good on this scale, we’ll need marketing skills as never before: design thinking to form the system of preserves and their accompanying governance, pricing to pay for the inevitable changes, promotion to build worldwide for support for such a controversial idea, and distribution to ensure the benefits of this planetary effort benefit all the planet.

With a majority of people now living in urban areas, and with continued advances in efficient food production, now might be the time to start setting aside more and more of the natural areas remaining as commons to help maintain a health balance for our social species and all the other species.

(Half Earth: Our Planet’s Fight for Life and other books mentioned in this blog are available in the bookstore.)