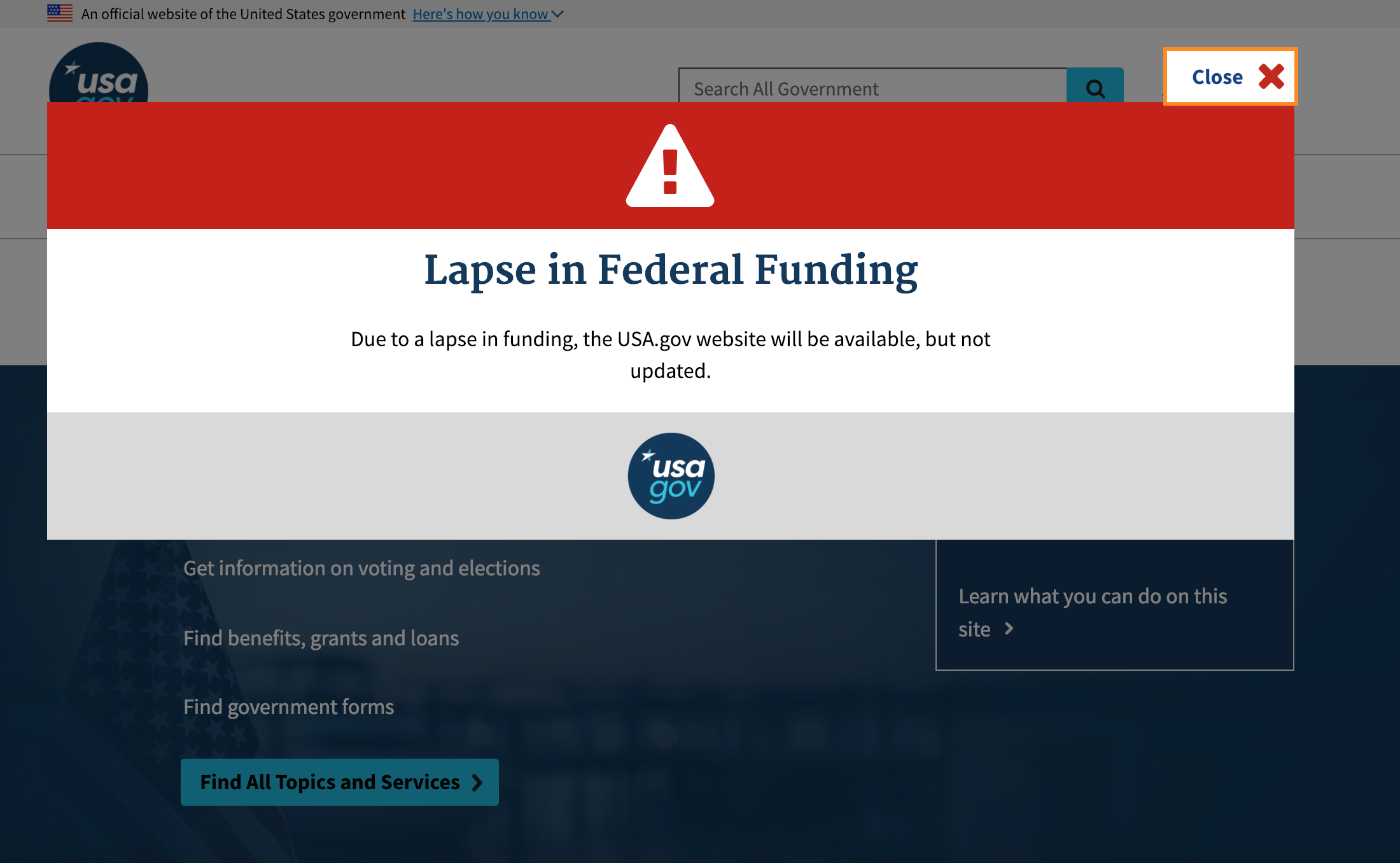 Government needs to get its shit together and catch up.

That’s Helen Van Dyck, leader of the U.S. Digital Service. Her group works as a technology start-up within the federal government, applying the design and implementation approaches of Silicon Valley to create digital government services and disrupt the delivery of social goods for the better.

Sadly, that means that people such as veterans who depend on governmental services get slammed twice. First, they’re stuck with antiquated services that deliver slowly, if at all. Two, they are paying taxes for work that doesn’t benefit anyone.

Van Dyck gives an example of how digital services can disrupt government for the better. Today, on average, the Veteran’s Administration requires 137 days to process a benefits claim for a veteran. That’s more than four months on average for a veteran to wait for help with education or coping with disability.

It’s not for lack of trying. The government operates more than 1,000 web sites and nearly 1,000 telephone lines for veterans.

When U.S. Digital Services started to work on veteran’s benefits, they began by designing with, not for vets. They learned that education benefits and disability benefits are the two biggest services vets need. Digital Services developed one web site, Vets.gov, where any vet can apply for benefits online. There are clear flow charts of the process to follow. As new services are added to Vets.gov, all the other web sites for those services will be shut down.

It’s not a total overhaul of the V.A.’s online presence. But it’s a start that has an impact today for veterans. Personally, I’m excited to see this sort of design discipline coming to government services. If Amazon can get a package to me in two hours, then the federal government should be able to process a benefits claim in much less than four months.