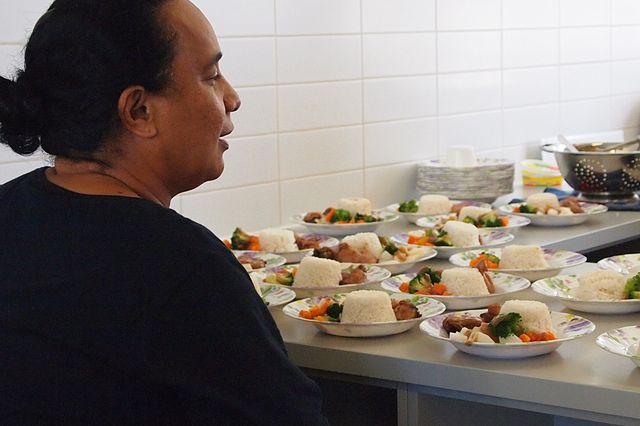 In business school, we poured over case studies about how companies solved, or didn’t solve, a particular challenge. So here’s a challenge for you: how would you use existing products, distribution channels and means of promotion in health marketing to improve nutrition in one of the largest and richest countries in the world? An article from Stanford Social Innovation Review provides a great case study.

Data gathered by researchers at PATH and the Global Alliance for Improved Nutrition (GAIN) showed that Brazilians, especially those in lower income households, suffer from “hidden hunger.” People experiencing hidden hunger don’t look obviously underfed or malnourished. Yet, these people are lacking in essential nutrition. As stated in the article:

“Some 18 percent of Brazil’s children under age five suffer from vitamin A deficiency, which can lead to blindness, and about 40 percent are iron-deficient and anemic, which can impact cognitive development and cause extreme fatigue. Meanwhile, 40 percent of lower-income women don’t get enough of the essential nutrient thiamine, which supports the nervous system and metabolism. Inadequate levels of these and other micronutrients have major long-term deleterious effects on overall health.”

Fortifying food with vitamins is a common technology. For decades, kids in the United States have been eating breakfast cereals fortified with vitamins. PATH and GAIN identified that rice, a commonly consumed food in Brazil, could be fortified with micronutrients to alleviate hidden hunger. Together they developed a method of fortifying rice.

First, the non-profits licensed the rights to the fortification technology to a company. In exchange, they got the company’s commitment to bring the product to market. This included creating at least one widely-available fortified rice product and agreeing to help other companies bring products to market.

The company and the non-profits did market research into consumer preference and the pricing needed to encourage wide adoption of fortified rice products. The company developed a certification process for other companies who used the fortification process. More products from more companies meant more fortified rice being distributed through multiple distribution methods. Certification ensured consistent quality and created a consistent brand across the products.

In another distribution channel, schools included fortified rice in lunches, introducing the product to 200,000 children.

The non-profits promoted fortified rice so that potential consumers would try it and adopt it. The promotion campaign used recognizable celebrities including soccer players and animated characters.

How did the project do? Here’s how the researchers summarized some of their results:

“Introduced to consumers in early 2013, by October 2014 more than two million consumers had tried the new products, with almost a third turning into repeat customers and most from the target social segments—lower-income families. Despite the slightly higher price of the fortified rice, some 89 percent of current consumers plan to continue buying the product, and almost half have recommended the product to others.”

That comes to at least half a million repeat consumers of fortified rice, with a quarter million recommending the product to others. This case study shows how non-profits can work with companies and like companies to create real impact.