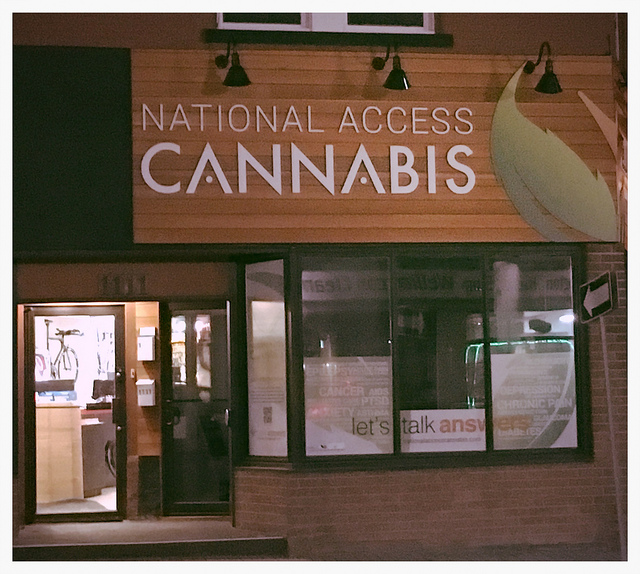 Distribution is vital when launching a new product. How else do you get to enjoy the latest blockbuster movie, new car model, or newly legal recreational marijuana? In recent years three U.S. states–Colorado, Oregon, and Washington state–have legalized recreational marijuana. The states have an interest in effectively distributing marijuana. Otherwise, they won’t realize the increased tax revenues they expect from the new product.

How Did States Structure Distributing Marijuana?

First up was Colorado. Under state laws, sellers of cannabis must produce most of what they sell. According to an article in The Economist, the state started their market with about 37 medical marijuana shops “in good standing.” These locations were allowed to begin serving recreational customers.

In the first year of legal weed, Colorado brought in about $52.5 million in tax revenues. Not bad for a state of 5.25 million people.

Washington state launched their market about six months after Colorado, although both states legalized weed the same day. Washington offers three licenses for cannabis: producer, processor, and retailer. One entity can’t hold all three licenses, but can be both a producer and processor.

Washington launched their market with just two locations to start, although others opened later. This is in part because the state didn’t have a strong network of existing medical marijuana dispensaries. Medical marijuana is legal in the state, but the market is not well organized according to an article in SF Evergreen. In the first year, Washington weed brought in $64 million the tax revenues. Again, not bad for a state of roughly 7 million people.

Oregon only recently legalized marijuana, but apparently they learned some lessons from Colorado and Washington. According to this Seattle Times article, more than 200 Oregon locations said that they would participate in early sales. At the start, the state allowed sales of just weed; cannabis-infused products would come later.

It’s too soon to report first-year tax figures for Oregon. But, here’s an interesting stat that sounds like the regular box office reports we get from the movie and gaming industries. Oregon sold $11 million worth of pot in their first week, for a state of about 3 million people. Colorado sold $5 million their first week, and Washington just $2 million.

If there can be such discrepancy between state programs and their relative success with distributing marijuana, imagine what distribution discrepancies exist for health insurance, housing and food assistance, drug rehabilitation and other important public goods. It’s one thing for a state to authorize and fund a program or service, but quite another to actually deliver the program or service to the intended its audience.

(This comparison covers just a small part of the legal marijuana story. The Brookings Institute has an interesting side-by-side comparison of Colorado and Washington’s approach on matters such as tax structure, DUI levels, and licensing.