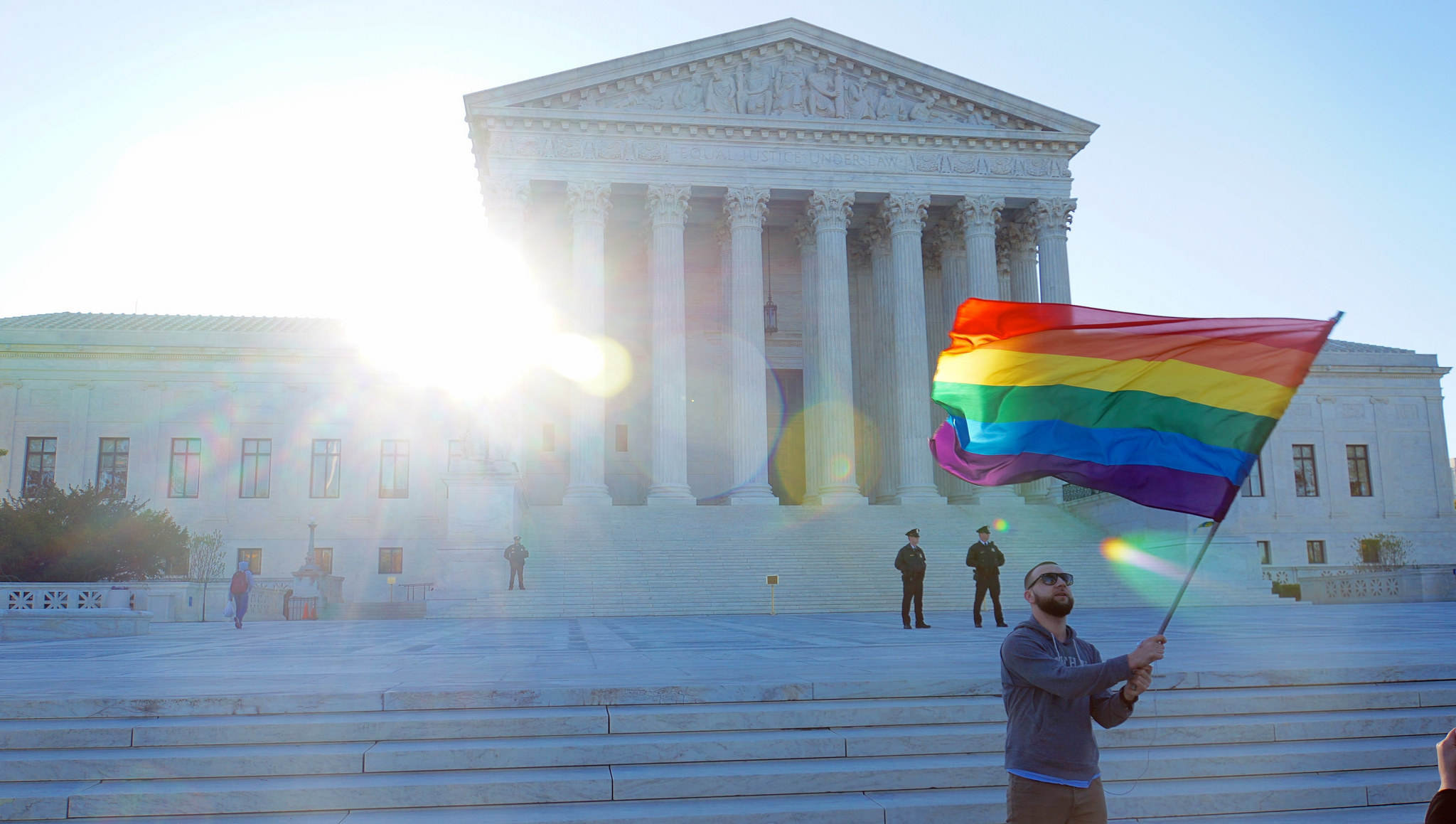 Regardless of whether you support same-sex marriage or not, have you wondered how the movement went from losing 30 state-wide votes by 2009 to winning approval in 37 states and a Supreme court ruling by 2015? It really was a stunning comeback victory for marketing same-sex marriage.

This article from Stanford Social Innovation Research gives some of the credit to solid, coordinated market research and promotion.

Love was More Persuasive Than Fairness

Starting in 2004, in response to multiple states banning same-sex marriage, advocates began framing the issue as equal access to basic rights. They cited essential household issues such as hospital visitation, child custody, and inheritance. They advanced this argument in advertising and PR activities across the nation.

Polling showed that audiences were receptive to this message. The voting booth told another story. Voters were not ultimately swayed in how they voted on the issue. After losing a crucial vote in California in 2009, advocates knew they needed to switch tactics.

To their ongoing quantitative polling they added more qualitative research efforts such as focus groups. The new research lead to the realization that an emotional message would sway swing voters more than a rights-based message. Advocates field tested the new emotional message and found it worked. One early indicator was voters in Maine approving same-sex marriage. From there, the movement progressed rapidly to multiple wins at the state and federal level.

I believe that fairness is innate for us social animals. So, I thought that the implicit fairness of the basic rights argument would work. This case study shows that love was a more persuasive message than fairness.

Research What Persuades Your Audience

The type and scale of messaging conducted for same-sex marriage was likely expensive. I’m sure it was funded by donors committed to the cause. As a marketer in the public and social sectors, it’s likely that you don’t have the resources to conduct this level of research and testing. That shouldn’t stop you from using free survey tools, such as Survey Monkey, and simple interviews with clients and funders to guide your messaging. The conclusion you reach, and the results that you achieve, may surprise you.

Afterthought #1: Read about the brand strength survey that I conducted using Survey Monkey.

Afterthought #2: Some are wondering if the recent Pulse Nightclub shooting in Orlando will mobilize the LGBT community to advocate as effectively for gun control as they did for marriage equality.