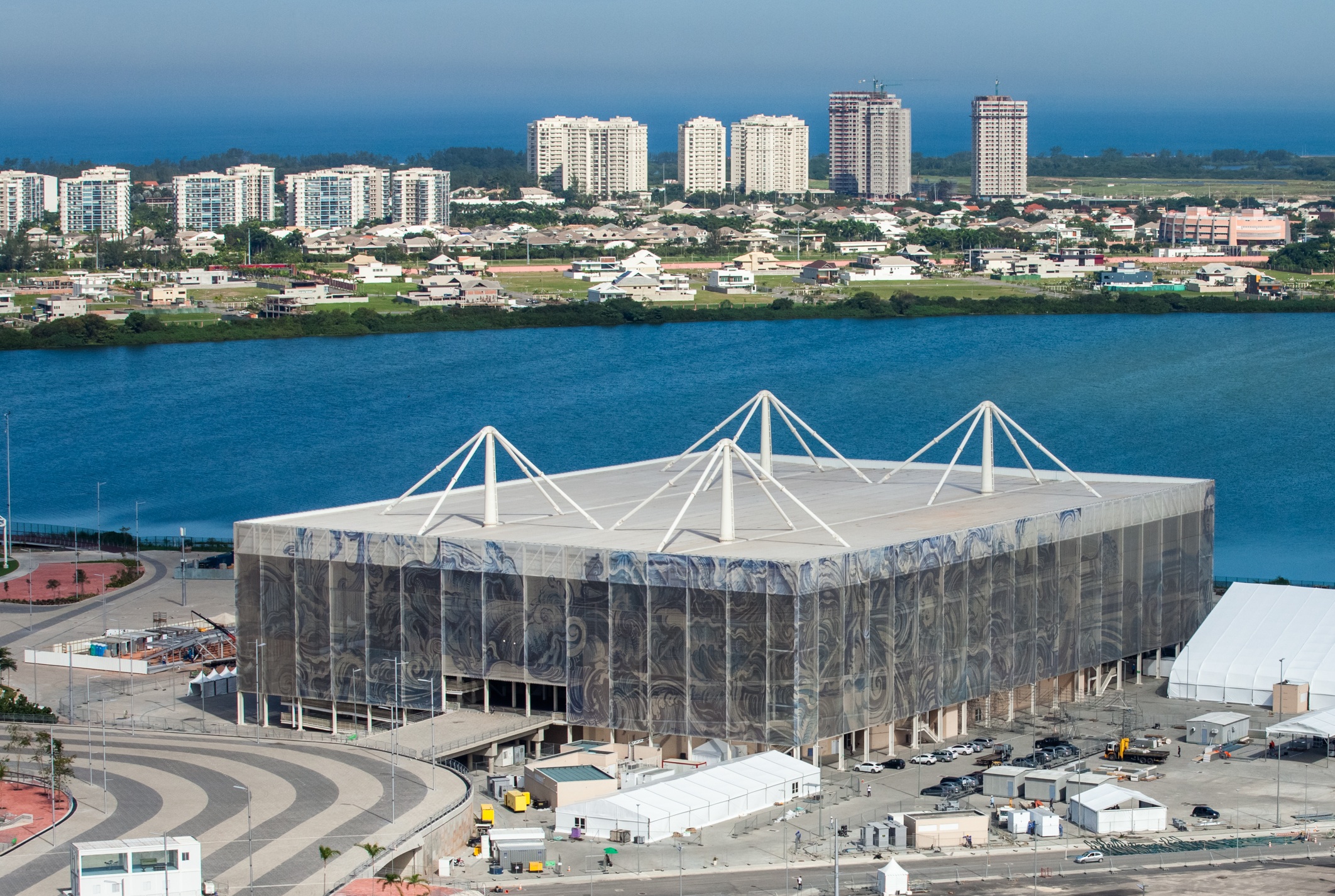 Wired  published an article at the start of the 2016 Rio Olympics showing how recycling Olympic venues would work once the competition ended. Parts of the aquatics venue (above) will be used to create two public pools. The beachside volleyball stadium will become four elementary schools.

I like this design concept. It reminds me of other innovations in public infrastructure, such as prefab bridges. Such innovations cut both costs and construction times. But will Rio actually follow through on the promise?

I’ve seen plenty of comments from those who are skeptical. The Brazilian government displaced thousands of people to build the Olympics venue. Will the government show a more benevolent and sustainable side after the games?

One sign of promise comes from the 2012 summer games in London. Four years on, according to a lengthy article in The Guardian, many of the venues are finding new life as integrated parts of local London life. The company that designed London 2012, AECOM, also designed Rio 2016.

Prior to the games, Brazil had a tough year. Economic and political turmoil threatened to topple the president. Given the track record of abandoned Olympic sites, people are right to be skeptical of Rio. But at least designers created the potential to make 2016 an inspiration long after the athletes leave.