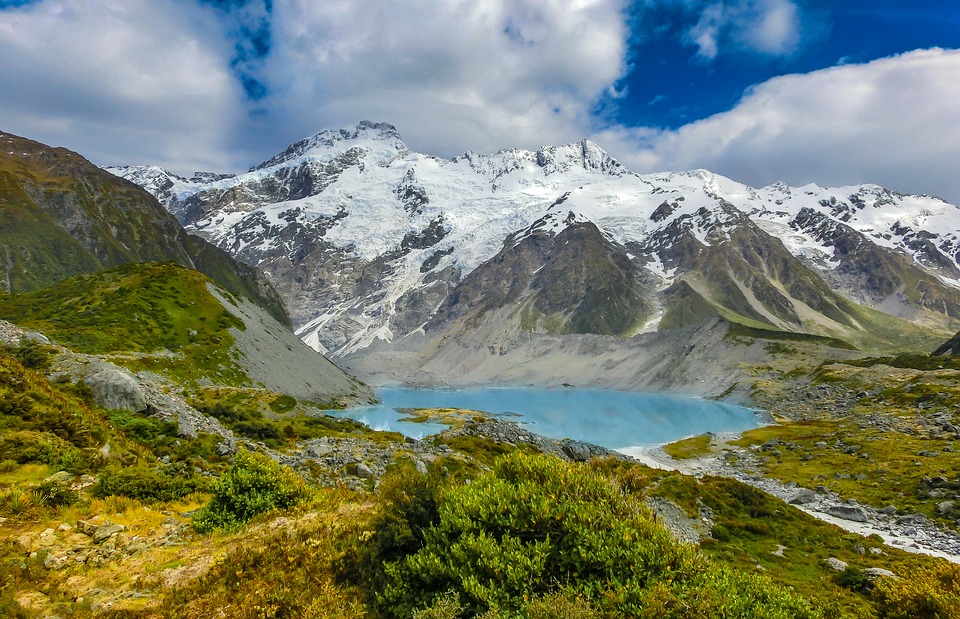 Here is an interesting notion for governing the commons and protecting native lands–give natural areas the same legal standing as people.

New Zealand has converted Te Urewera from a national park to a person. The Te Urewera Act of 2014 now recognizes the region as “a legal entity, and has all the rights, powers, duties, and liabilities of a legal person.”

New Zealand took this step to settle legal claims by the native Tuhoe. Te Urewera is the Tuhoe’s ancestral land and a living entity unto itself.

Personhood for natural areas sounds innovative and forward-thinking, until you ask some simple questions. Can Te Urewera get a driver’s license? Does Te Urewera get to vote in elections?

On a practical level, Te Urewera is more like a ward of the state. The board of directors for Te Urewera oversees the rights, powers, duties, and liabilities that go along with personhood. The board, with representatives from both the government and Tuhoe, carries out numerous functions on behalf of Te Urewera. For tax purposes Te Urewera and the board are considered one and the same. (That seems to make the board a person as well, at least for taxation.)

Commons perform better when overseen by regulations and regulatory bodies with appropriate levels of authority and control. Purely local decisions can and should be made at the local level, while decisions with regional or national implications need separate but complimentary processes.

In the case of Te Urewera, New Zealand shifted regulation from land management to personhood. Oversight moved from purely national to a mix of national and local.

At the end of the day, there will still be bureaucracy and politics for Te Urewera, but Te Urewera will no longer be without rights or standing in the process.

The video at the top of this post says that other countries are moving in this direction as well. Here in the United States, we treat corporations as people in some aspects of the law. I wonder if we should extend to national parks those same rights.