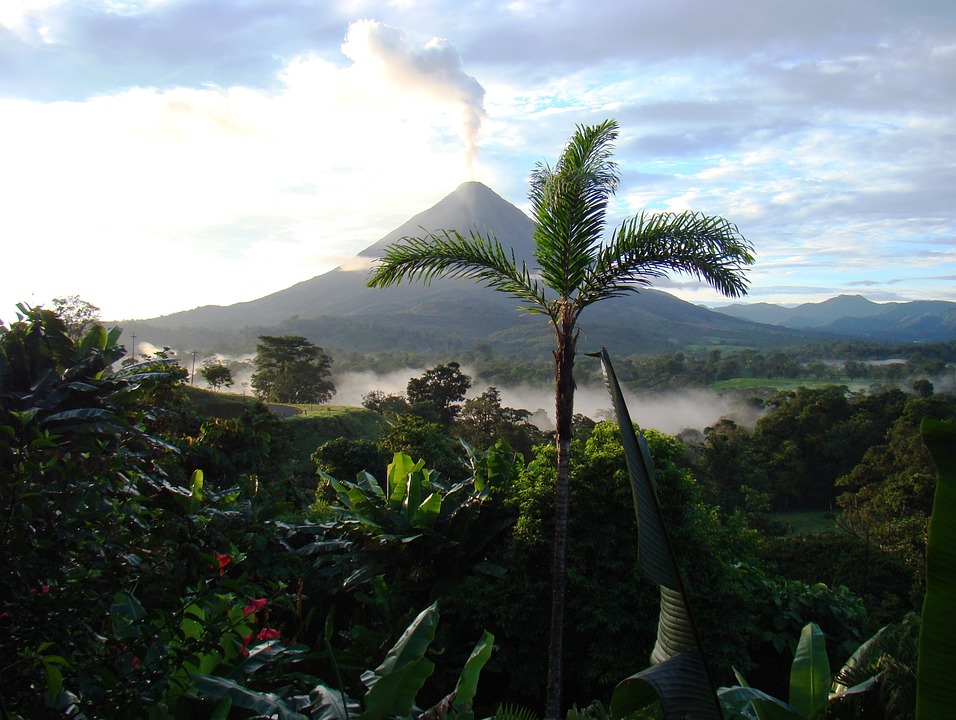 How can government policies lead the way towards an economy powered solely on renewable energy? Let me tell you an energy Pixar Pitch.

Once upon a time, a small country was coming out of civil war. Every day, families dealt with the financial and emotional wreckage of war. One day shortly after the war ended, the country decided to start over, this time with no army. They changed their constitution to abolish the army permanently. Because of that, the country could turn military spending into social spending. Because of that change in spending, the country could start investing in clean energy sources, beginning with hydropower and continuing on with geothermal, solar, wind and biomass. Until one year, nearly seventy years after the end of the war, the country could generate nearly all of its electricity from renewable sources. This put the country in position to banish fossil-fuel based transportation, just like they did with the army, thereby leading the way to a carbon neutral or nearly zero carbon economy.

This sounds like a fairy tale, but it is the story Dr. Monica Araya tells in her TED talk of Costa Rica from 1948 to 2015. In fact, for 299 days in 2015 Costa Rica used no fossil fuels to generate the country’s electricity.

This is equivalent to South Carolina going 10 months without burning coal or oil or natural gas to generate electricity.

Through the lens of marketing the social good, Costa Rica’s approach can be seen as product portfolio decisions. What products, what social goods, should the community produce for its own well-being? Costa Rica decided that an army was not a social good that they wanted to produce.

Instead, they choose other social goods. First, they started with universal education and health care, to help the population recover from civil war. Then came new energy sources, to power the economy. Next, they developed world-famous national parks that became the basis for eco-tourism. This provided a social good for the citizens–clean, sustainable commons–and also a product to export to help grow the economy.

My tellling of Costa Rica’s story sounds like a fairy tale, and that’s deliberate. The country’s story about renewable energy can be told in the form of a Pixar Pitch to tap into the narrative arc and emotional impact that stories give us.

If you’re pitching a really big idea on behalf of your social or public-sector organization, this basic structure is broad and strong enough to carry a narrative that spans more than 50 years in encompasses civil war and nearly complete economic overhaul. Give it a try.

Costa Rica is not a completely magical place, at least not yet. Every form of energy production has its drawbacks. Hydropower, for instance, inundates ecosystems, displaces communities, and threatens aquatic species. As Dr. Araya says in her TED talk, Costa Rica is not perfect and is not without its contradictions.

Today, despite renewable electricity generation, nearly 70 percent of Costa Rican energy consumption is based on fossil fuels, because the country’s transportation run on oil and gasoline. Moving to electrified transportation is another fairy tale for another day.