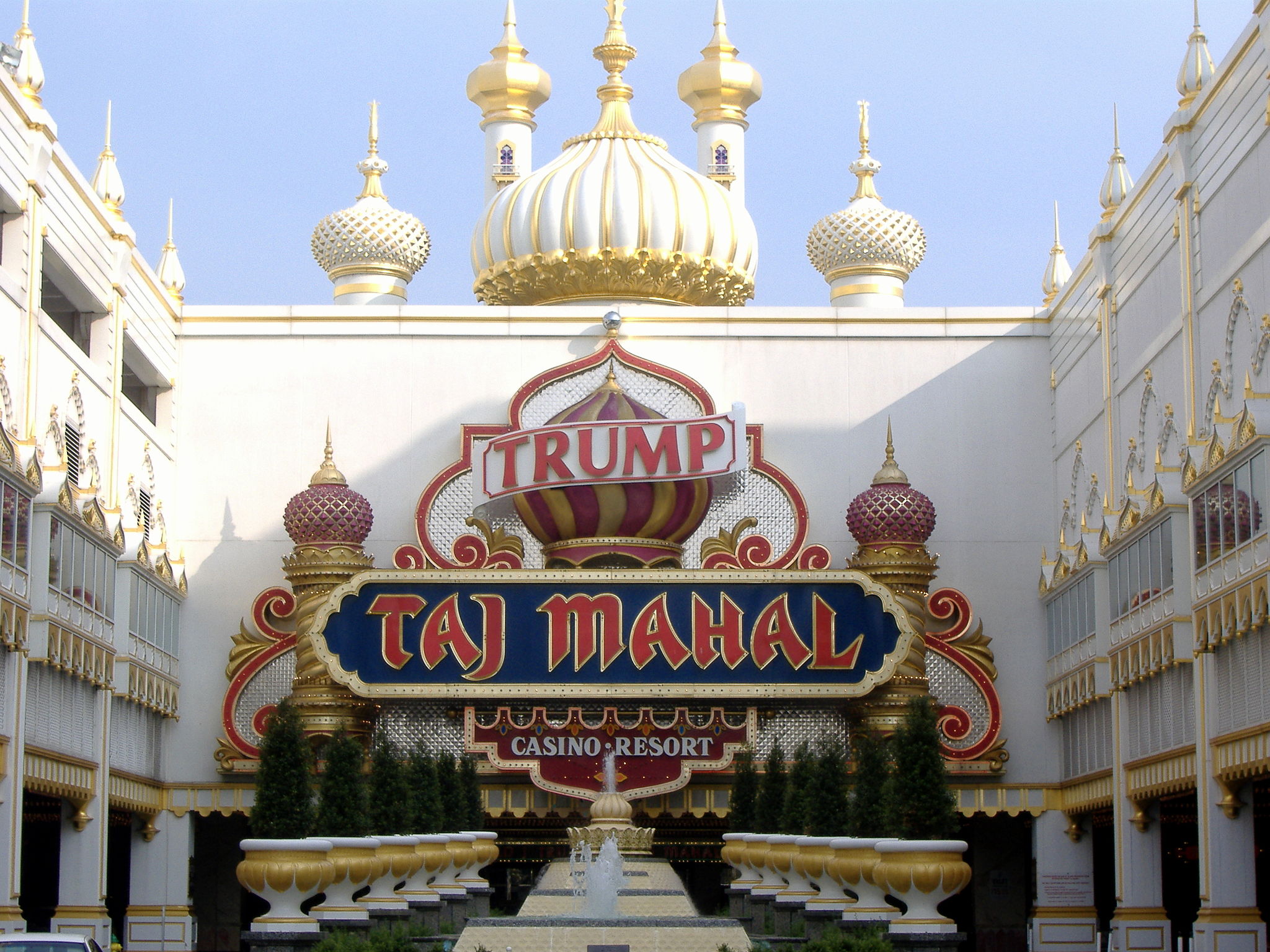 The United States recently elected billionaire businessman Donald Trump as its 45th president. Trump has no prior experience in government, and campaigned in part on his business track record. Voters seemed to like that, apparently thinking that government needs to run more like a business.

First, citizens expect government to design social goods and services that the private sector can’t or won’t. Some social goods–such as education, highways, and postal delivery–do have private-sector analogs, although these differ in important ways that I’ll discuss in a moment. Other social goods–such as currency, financial markets, and national defense–simply can’t be left to private interests.

Second, government often must provide universal distribution for its goods and services. Continuing my previous examples, private schools don’t need to serve all students, toll roads aren’t the only ways to get around, and delivery services such as UPS and FedEx  don’t have, or want, a mandate to serve every single address in the country. Universal distribution is a problem of scale that the private sector often either can’t do profitably or can’t do at all.

Third, government must price social goods so that they are accessible to all. Citizens in general won’t support for underwriting services to which they don’t have access. For instance, voters would not approve school funding if their children could not attend the schools. Taxation is a tool for pricing social goods that’s not available to the private sector.

In the end, the difference between business and government comes down to fairness. Social goods need to be accessible and beneficial to the vast majority in an equitable manner.

Government and business are interdependent

Government increasing plays a role in kicking off new private sector business through initial investment in social goods. One now-ubiquitous example is the Internet. Online life  began as a federal government research project to increase communication and data sharing between government research centers. Another example is space travel. Government pioneered satellites, unmanned and manned trips, and permanent space stations. Now, at least in the U.S., private companies such as Space X taking on space projects that were previously the exclusive province of government.

The private sector, in turn, relies on the social goods of government to make business easier, or even possible. Roads, water, markets and courts are all social goods that businesses require to succeed.

Both sectors rely on each other, and can learn from each other, but one cannot completely replace the other.