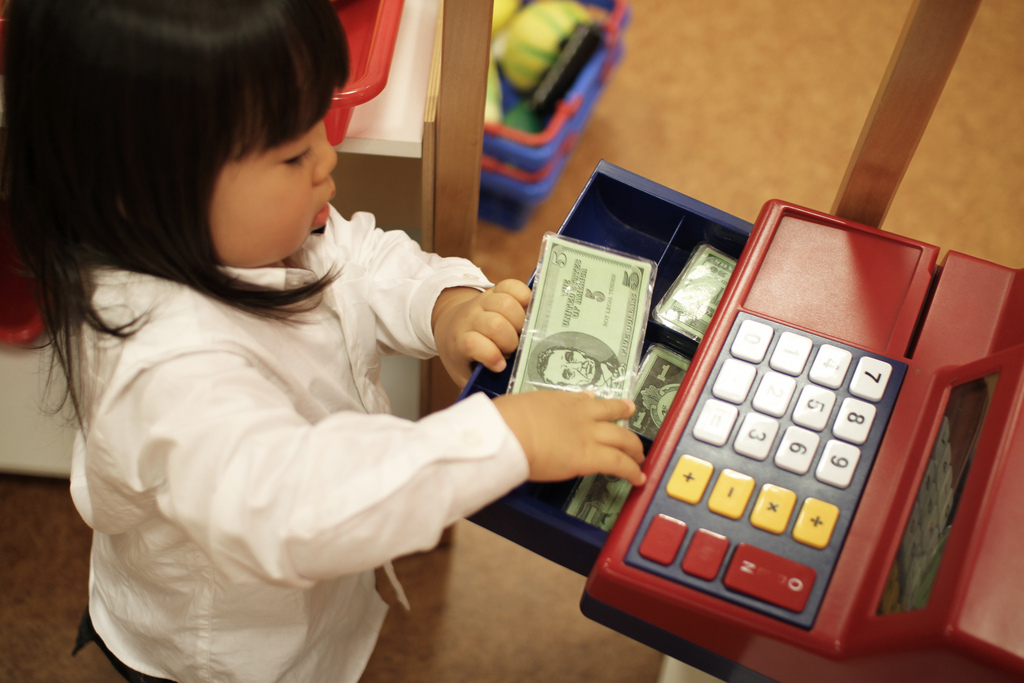 The United States has a higher proportion of children living in poverty than Russia–that’s just one interesting statistic from a recent New York Times article on child poverty. The US has this dismal distinction despite giving tax credits and personal tax exemptions for children as ways to combat poverty.

One way to flip the ratio: abolish tax credits and personal exemptions for children. Instead of credits and exemptions, use the money to give every child $250 per month. Think of this as basic income for children. This would ensure a $3,000 annual minimum level of support for kids. Such a program would reduce the number of children living in poverty by 40 percent, and cut deep poverty in half.

The Economics of Basic Income for Children

There are several good arguments supporting basic income for children.

First, direct giving is one of the best ways to reduce poverty. As I’ve previously written, research and experiments are showing the direct cash aid is put to good use and rarely squandered.

Second, investing in early childhood offers a good return. Such investment has been supported and promoted by Nobel prize economists such as James Heckman and Milton Friedman. In particular, Heckman found a 7 – 10 percent per annum return on investment for spending on childhood programs.

Next, the US can afford it. The child tax credit alone totals $58 billion. That’s more than half the estimated cost of this universal benefit for children.

Cultures and Basic Income for Children

Austria, Britain, Canada, Denmark, Finland, France, Germany, Ireland, Luxembourg, the Netherlands, Norway and Sweden all already have some sort of child allowance. In Germany, the benefit for a family with two children adds up to $5,600 a year. In Canada, it is worth $4,935 per child under 6, and $4,164 for children ages 6 to 17.

Such a universal benefit does go against some strains of American culture or policy. It strikes some Americans as socialism, which is something they oppose. It decouples benefits from earned income, which is counter to the current policy based on tax credits. These objectors often decry people wanting “free stuff” from the government.

It’s not free stuff. We’re already paying tens of billions of dollars trying to help children escape poverty. To date, our efforts don’t measure up to our aspirations or to the results of comparable nations. Reconfiguring how we price and distribute support to children in poverty makes economic, and moral, sense.