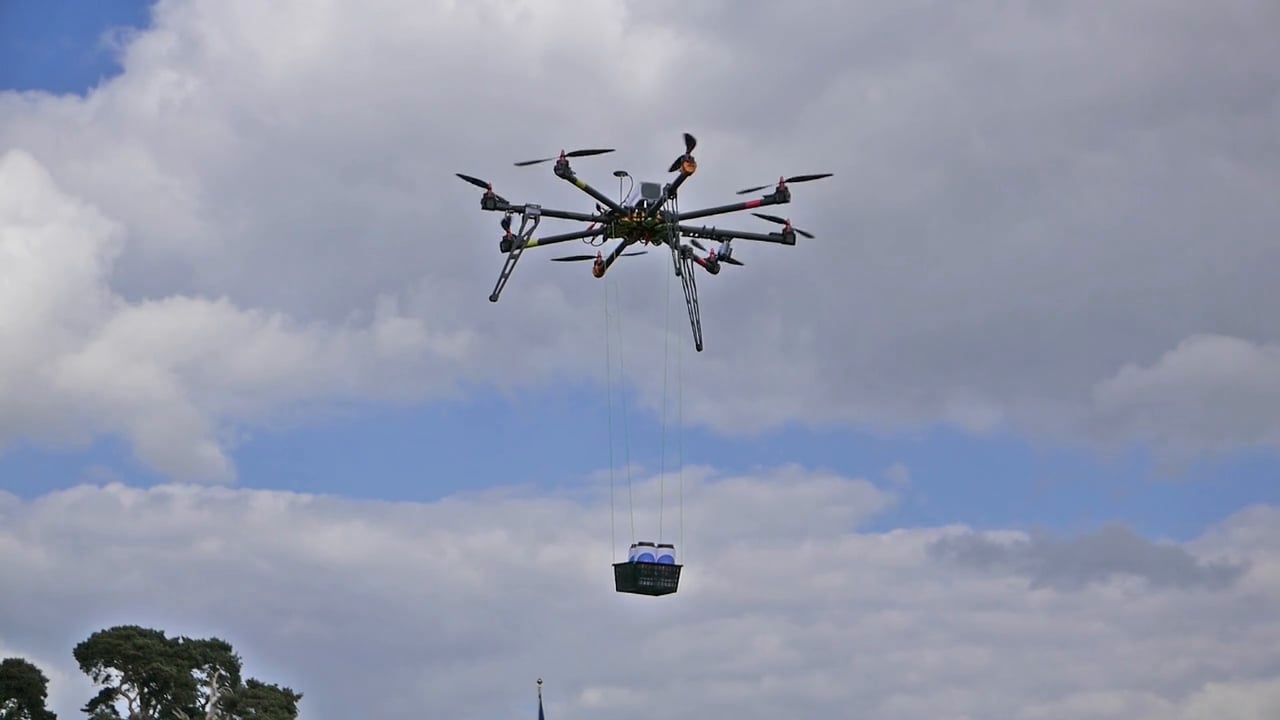 Healthcare is one obvious sector requiring time-critical distribution. A patient’s condition can deteriorate while awaiting test results or medicine delivery hampered by lack of infrastructure.

As stated in the CBS News story, medical deliveries in Rwanda can require weeks. Harsh weather and problems with vegetation can make roads impassable. Drone delivery cuts the time required to just hours. Improving any organization process by 95 percent or more has a transformative effect.

Using drones can also expand the number of tests doctors in remote areas can perform. Often tests are not possible because they can’t be performed on-site and transporting samples to a central lab takes too much time. With drones and cell phones, a doctor can now deliver samples for testing in a couple of hours, and get results by text. This expands the range of care dramatically. That doctor is now more competitive with services available in more developed areas with better infrastructure.

Drones still face obstacles of availability, reliability, cost, and regulation. Speeding distribution of social goods may help knock down those obstacles and put more drones in the sky.