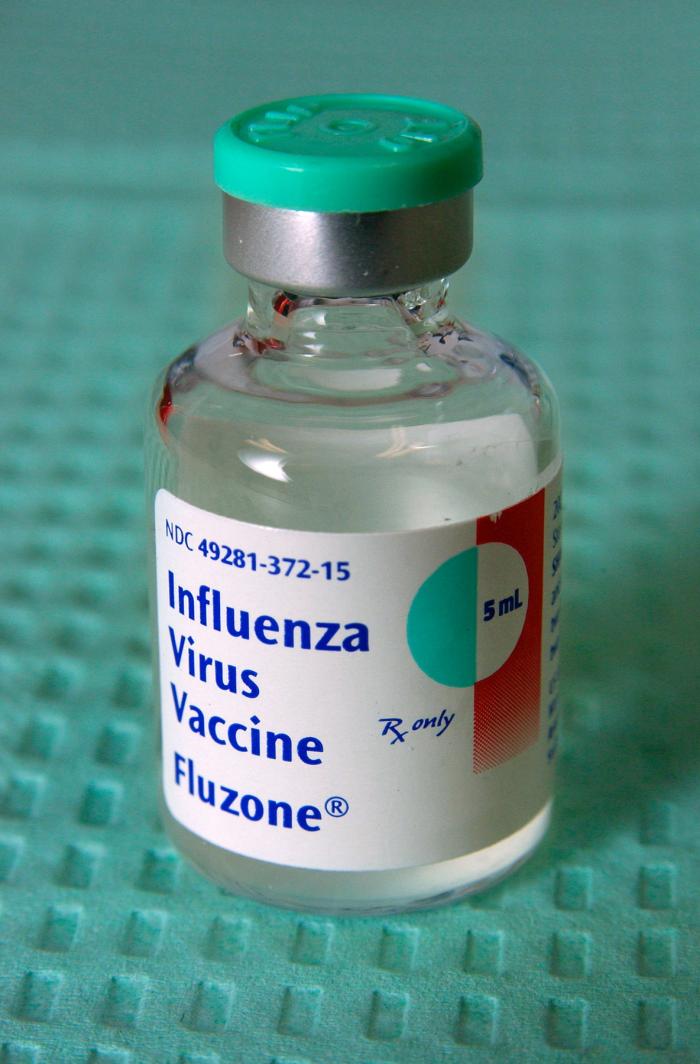 During flu season it’s good to remember that we’re social animals. Our social standing directly impacts our well-being; inequality and health are linked.

The relationship between status and health showed up clearly in the Whitehall studies in the U.K. The first study tracked the health of men in the British civil service over a ten-year period. It found a strong, inverse relationship between rank in the hierarchy and death rates from coronary disease. Executives atop of the civil service enjoyed much better health than the menial workers at the bottom.

The second Whiltehall study expanded to include women as well as men, multiple cohorts, and multiple diseases. The study is still ongoing, but has shown the same inverse relationship between health and status in the group.

The Whitehall studies couldn’t manipulate individual’s civil service standing, so couldn’t find more than a correlation between status and health. However, a recent study published in Scientific American shows that a specific link between inequality and health. Social status directly affects the ability to fight off viruses.

The study manipulated social standing among macaque monkeys. First, the monkeys were randomly divided into groups of five and studied for a year. At the end of the year, the monkeys atop their group of five “had greater expression of genes that produce natural killer cells, which are responsible for containing viral infections.”

Then, the researchers shuffled the groups. The top macaques from the first round were all placed into a new group, the second-ranked placed into another group, and so on. This way, some of the lead macaques would be completely demoted. Some of the lowest status monkeys became leaders of their own groups.

Again, macaques at the top of their new group had greater ability to fight viral infections, regardless of what rank they held in their previous group. This shows a correlation between status and virus resistance, most likely tied to gene expression or epigenetics.

(Research can’t ethically reproduce this study with humans. We could look to the movie Trading Places for a comic thought experiment in drastic changes to social status.)

Economic Inequality is Tied to Many Health Indicators

However, we do have multiple measures for both inequality and health. Economic inequality is tied to many indicators of health. This is true when comparing nations or states within the United States.

Deep poverty may lower resistance to viruses. In our interconnected global village, viruses like the flu can spread at the speed of intercontinental travel and become pandemics. Resistance is vital.

This relationship between status and health could have implications for the design and promotion of public health programs. Programs that lower poverty and raise social status could also raise resistance to viruses such as the flu.

Remember, in our society, we’ve made the compact that it’s acceptable for some to have more than others, as long as everyone has enough. Now, we all have a stake in everyone having enough, if we all want to remain healthy.