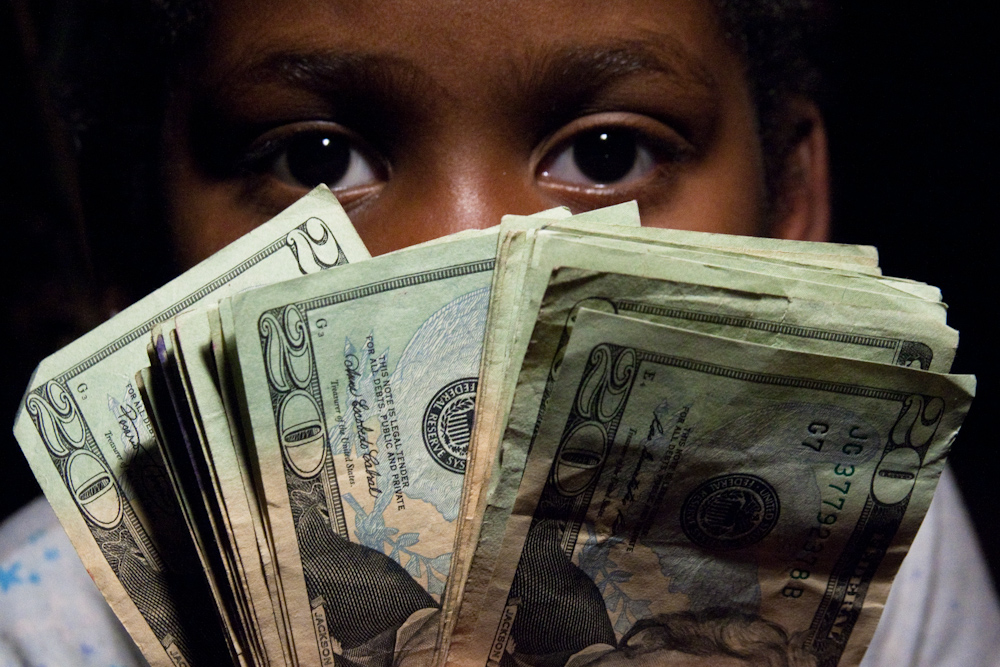 People in poverty lack money. It seems obvious that the best way to end their poverty is to give them money. Increasingly, studies support this obvious approach to reducing poverty. Yet the vast majority of poverty-reduction organizations and agencies offer goods and services, not cash. What is the impact on nonprofits of giving cash to poor people?

Why We Don’t Give Cash To Poor People

Individually and collectively, we avoid direct payments to those in poverty for several reasons:

The truth is, these reasons are mainly opinions. If we’re truly interested in making an impact, we should be willing to question our existing methods and try new ones.

The internet carries plenty of research about, and articles covering the research about, the benefits of giving cash to those in poverty. See this article in Quartz, for instance.

Vox recently carried this article summarizing research into cash payments as a challenge to Bill Gates’s campaign to give impoverished people chickens, not cash.

More than three years ago I wrote this blog post on the benefits of direct cash payments to those in poverty. Benefits cited in that post include

In addition, the study cited in my blog post showed that vice spending such as alcohol, tobacco, and gambling, did not increase. The findings in the Quartz article showed a slight decline in vice spending.

The picture is becoming clear. People in dire need spend increased funds on meeting those needs. They often make purchases and investments that improve their long-term economic situation, in addition to alleviating their short-term struggles.

Impact on Nonprofits of Giving Cash to Poor People

Your public or social sector organization may focus on providing goods and services to help those in poverty. If giving cash directly works better than your goods and services, what are you going to do? You can’t ignore data pointing to more effective ways to carry out your mission. On the other hand, you can’t just fire all your staff and start mailing out checks.

Time to think like a marketer. Here are some steps to take:

Ultimately, giving cash directly has the power to remake the lives of those in poverty. It can also remake your nonprofit. Whether your nonprofit’s make-over is positive or negative is up to you.