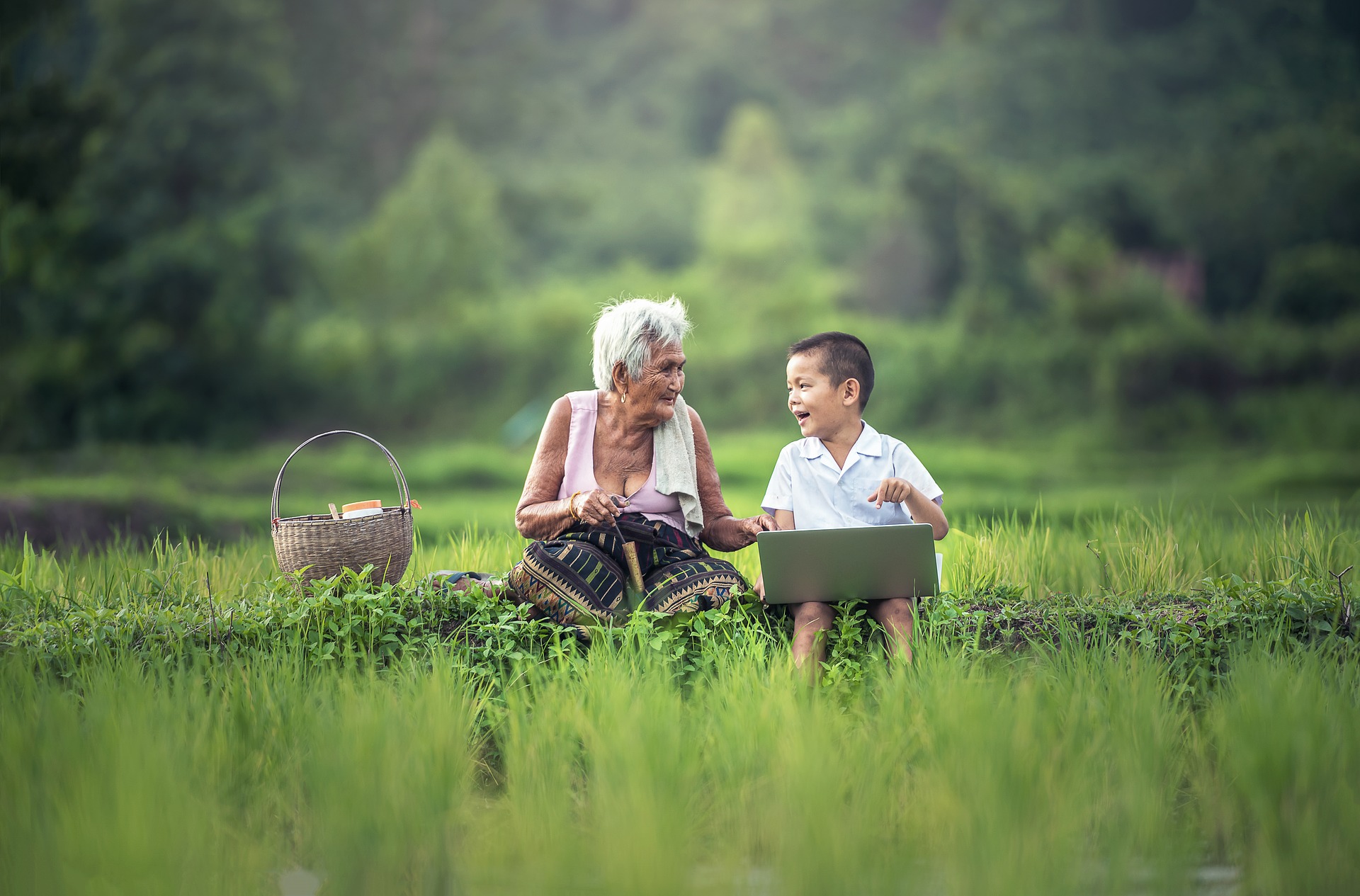 Look for bright spots of success and hope among your market audience, and you may find your next big idea. Here are lessons from a story about how one underfunded aid worker used turning bright spots into products and services to change a nation.

A bright spot is a small but smashingly successful, homegrown tool or approach for solving a problem. If you work for a medical nonprofit, maybe your bright spot is that one doctor whose patients always get better faster. If you work at a think tank, maybe it’s the research team who consistently generates the most measurable impact with their work. For those working in city government, maybe it’s that one community center that’s far more vibrant than expected for its budget or ZIP code.

A Bright Spot in Vietnam

In Switch, Chip and Dan Heath give a great example of designing a bright spot product or service. In 1990, Jerry Sternin arrived in Vietnam with the assignment to improve child nutrition in six months. Conventional development wisdom said that child malnutrition resulted from a complex web of poverty, ignorance, and bad infrastructure.

There was no way Sternin could change poverty, ignorance, and infrastructure across the country in six months. He had no language skills, no team, and little budget.

Instead of tackling these national-scale problems, he went into the field to discover if there were any healthy, or at least healthy-er, kids in the villages.

He trained women in the villages to gather data on child health, simple statistics such as age, height, weight, and sex. In looking through this data, he found that, sure enough, some kids were doing much better than others. If some were doing better, why couldn’t all kids do better?

Next, Sternin and his volunteers cataloged the typical diet of village kids. They found that most parents followed conventional wisdom and fed their malnourished kids high-quality rice twice a day. If kids were sick, parents did not force them to eat.

Armed with this knowledge, the volunteers then observed how the healthier kids were fed. They found several differences with the families of healthier kids:

Based on these discoveries, Sternin developed a way for families to learn these techniques by cooking and eating meals together. Once they mastered the techniques, they started hosting people from other villages to come and learn. This way, the new approach spread throughout the country until the program reached 2.3 million people in 265 villages. Not bad for six months of work with a little budget and no staff.

Sternin could not have developed this intervention in six months if he started at the national level, based in an office with a team of researchers and policy experts. Instead, he worked simply to identify, document, promote and distribute a bright spot approach to nutrition.

What lessons can we learn from Jerry Sternin about turning bright spots into products and services?

Bright spots are especially helpful in times of big change when it feels like precious little of what you’re doing is working. So, instead of focusing on what’s wrong and how to fix it, ask yourself: “What’s going well and how can I do more of it?”

Switch and other books discussed in this blog are available in the bookstore.

Do you need help finding, designing, distributing and promoting bright spot products and services? My marketing services can get your idea implemented and launched.

(Image courtesy of Pixabay, one of 29 sources for free stock photos)