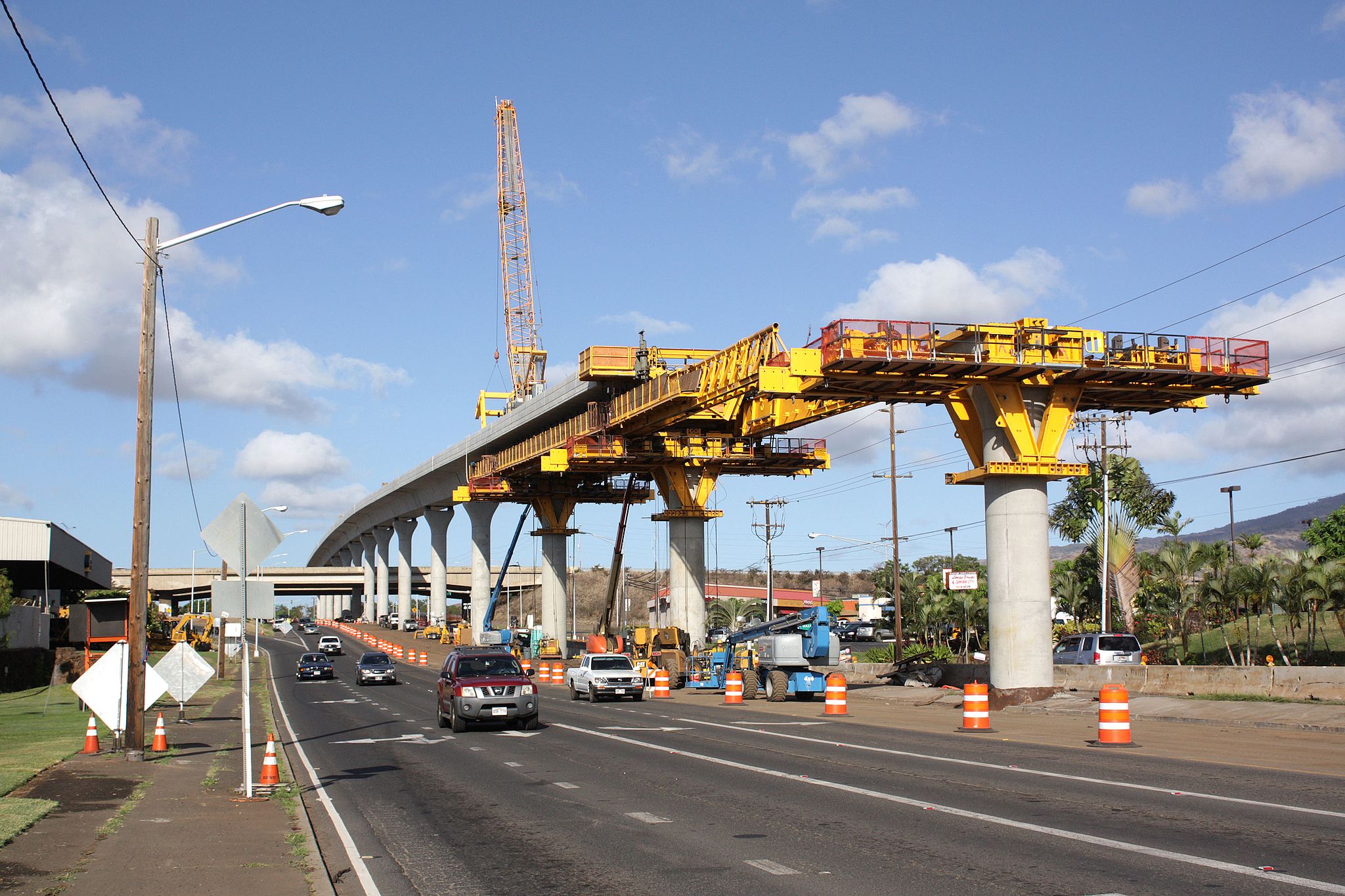 The terms we use matter when designing and promoting public and social goods. I don’t like the term “subsidy” when applied to government programs. It lacks the related themes and ideas that I think we want associated with public spending. The term has also taken on negative connotations that further hinder strengthening our communities through the marketing of social goods. I prefer to think about government investments.

I’ll illustrate my point with a personal story from my early career at Microsoft.

Way, way back in the day, owing to a good amount of luck, my first real job out of college was at Microsoft. For most of my time there I worked on the Excel team as a technical writer and program manager.

During one meeting of the Excel business unit, our business unit manager–or BUM, as we called him–gave us a talk about profits and corporate priorities that went something like this:

“Good news and bad news, team. The good news is that, thanks to your hard work, we’ve had another great year. Word might bring in a little more revenue, but Excel makes more profit. Which is great. You’re doing exactly what you need to be doing. Keep it up!

“The bad news is that you need to keep doing what you’re doing with no additional resources. The company is in investment mode on lots of other projects, and relies on your profits to fund those projects. Those other projects will grow the company, and the value of your stock options. So again, keep it up!”

‘Investment mode’ was internal Microsoft lingo for funding businesses that the company was launching or trying to grow. We weren’t thrilled to hear that we’d get no additional resources in the coming year with which to accomplish our work, but we knew the value of what we were doing and where the money was going.

The Difference Between Subsidizing and Investing

The term subsidy comes from the Latin meaning to sit near. It applies to reserve troops, who sit nearby waiting to be called into action. That’s a great image, but the wrong metaphor. It carries with it connotations of battle, struggle, and rescue from impending defeat. It focuses on winning the day and propping up the status quo.

Invest comes from Latin as well, to clothe. The particular meaning is to dress in the symbols of an office or authority, like the robes of a priest. Investment means to endow with power or authority. In financial terms, it means committing money in order to earn a financial return.

Investment is a much better metaphor. You’re giving money power towards achieving some future benefit. It carries with it connotations of goals, returns, and trust.

When you heard “government investments,” you probably thought of federally-funded basic research in areas such as more resilience crops, new vaccines, and alternative energy. Those are all worthy investment areas. Consider the range of activities that occur as investments when compared to subsidies in the following areas of social goods:

The Benefits of Government Investments Over Subsidies

Investments have key advantages over subsidies:

What does this have to do with marketing? As I said at the outset, what terms we use matters in marketing the public and social good. Designing an investment program requires a different mindset than designing subsidies. Pricing an investment needs different math than funding a subsidy. Promoting a new investment in the future should be an easier and more exciting conversation than proposing a new subsidy.

I’m not naive enough to think we can immediately change subsidies to investments. For instance, we can’t just abandon highway maintenance to invest more in public transit. However, I do think that people would complain less about taxes if spending public discussions were more about goals, benefits, and measurement. That is to say, more investment oriented.

What subsidy programs would you like to see changed into government investments?