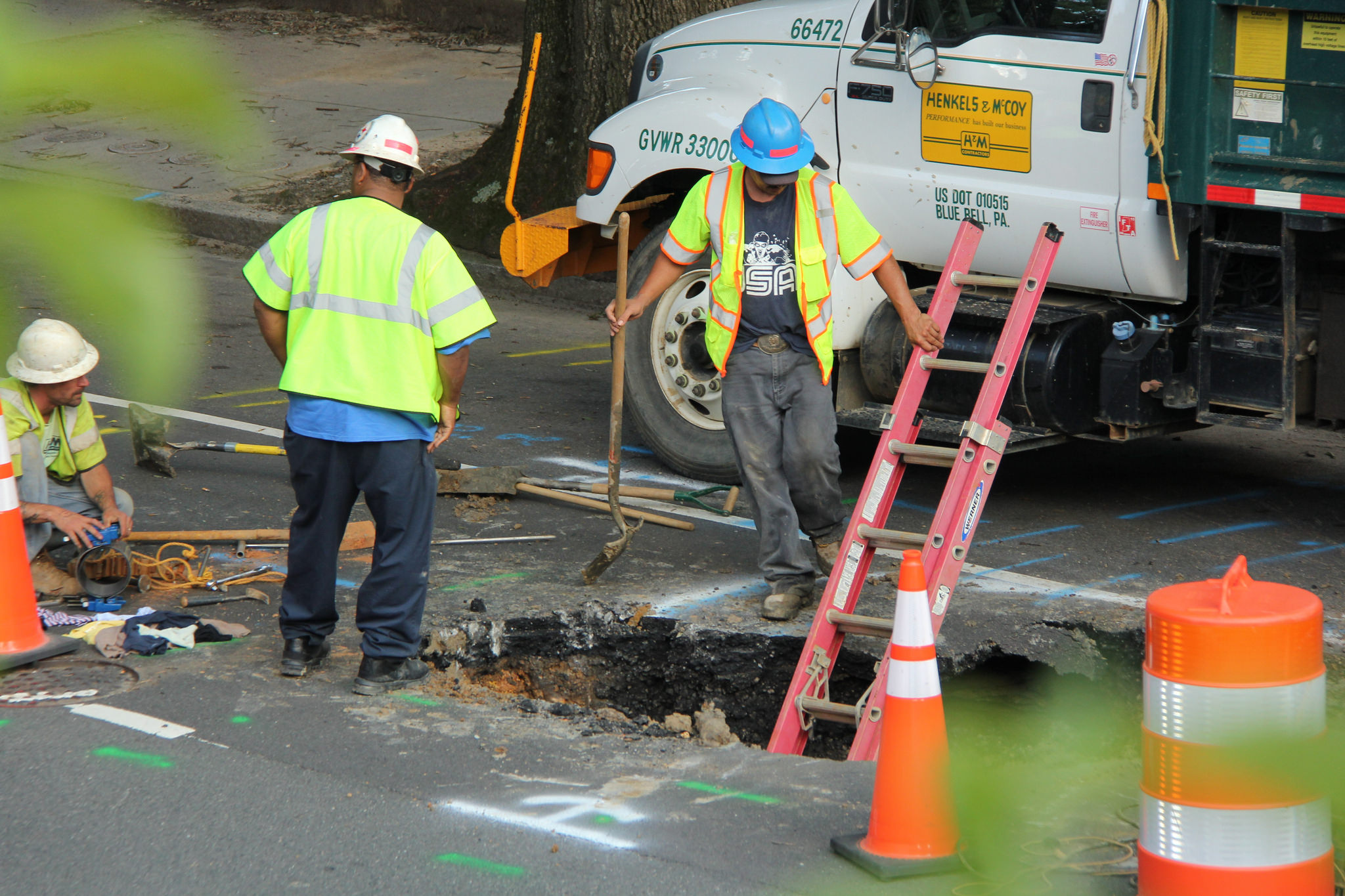 In their recent report card, the American Society of Civil Engineers (ASCE) gave US infrastructure a grade of D+.  ASCE also said bad infrastructure costs U.S. households $9 per day in higher prices, poor service, repairs, and wasted time. For just $3 per day, they say we could fix the problem. Those numbers sound small, but they add up. Multiple that household-per-day number by 125 million households and 365 days a year, and you get an annual infrastructure bill of $137 billion. Paying for infrastructure is a big decision. How to pay for things is a marketing decision regarding pricing. What are the options?

Infrastructure covers many of the visible and invisible systems that define and support our modern life: roads, bridges, water pipes, sewer lines. We love these modern conveniences. We miss them terribly when they’re broken or missing. That doesn’t mean we want to pay for them.

The Public-Private Spectrum of Paying for Infrastructure

There’s a spectrum of payment approaches for public infrastructure.

At one end of the spectrum is private construction and ownership of public infrastructure. Private companies foot the bill, do the work, accept the risk, and collect the rewards. In the US, we use this option mainly for energy utilities and telecommunications companies. Think Verizon and Florida Power & Light. This approach is workable, but has limitations. Private business doesn’t have the charter or the scale to provide universal service. They can select what areas or customers to serve.

We address some of the shortcomings of the private approach to infrastructure through laws and regulation. Examples include state public utility commissions and the federal Rural Electrification Act. Still, some communities need municipal or cooperative funding to build infrastructure in places where private business doesn’t want to operate.

Public-private partnerships are often hailed as the solution to infrastructure funding problems. As this articles in the The Economist points out, partnerships have pitfalls as well as promise.

At the other end of the spectrum is public funding for public infrastructure. The public foots the bill, does the work, accepts the risk, and collects the rewards. In the US, we use this approach for transportation, water, sanitation, and many other infrastructure needs. Critics of this approach claim it leads to bureaucratic inefficiency and concentration of government power.

Where Do We Go From Here in Paying for Infrastructure?

To me, public funding for public infrastructure is the cleanest approach. It allows the scale for universal service. It keeps ownership questions clear, aligns reward and risk, and allows for more transparency.

Yes, $137 billion a year this is a lot of money. We have the capability, though. According to this report from Brown University, we’ve been spending $240 billion per year just on wars in Iraq, Afghanistan, Pakistan, and Syria. Clearly we can take on projects this large when we want.

Even though I prefer public financing of public infrastructure, I believe that private sector approaches help speed projects and control costs. In particular, prefabrication, digital services, and lean processes can help the public sector efficiently repair and replace our aging infrastructure.

Investing $3 per household per day in infrastructure can save us $9 a day in costs. In other words, infrastructure investment can triple our money. That’s an investment the public shouldn’t pass up. Are you willing to invest?