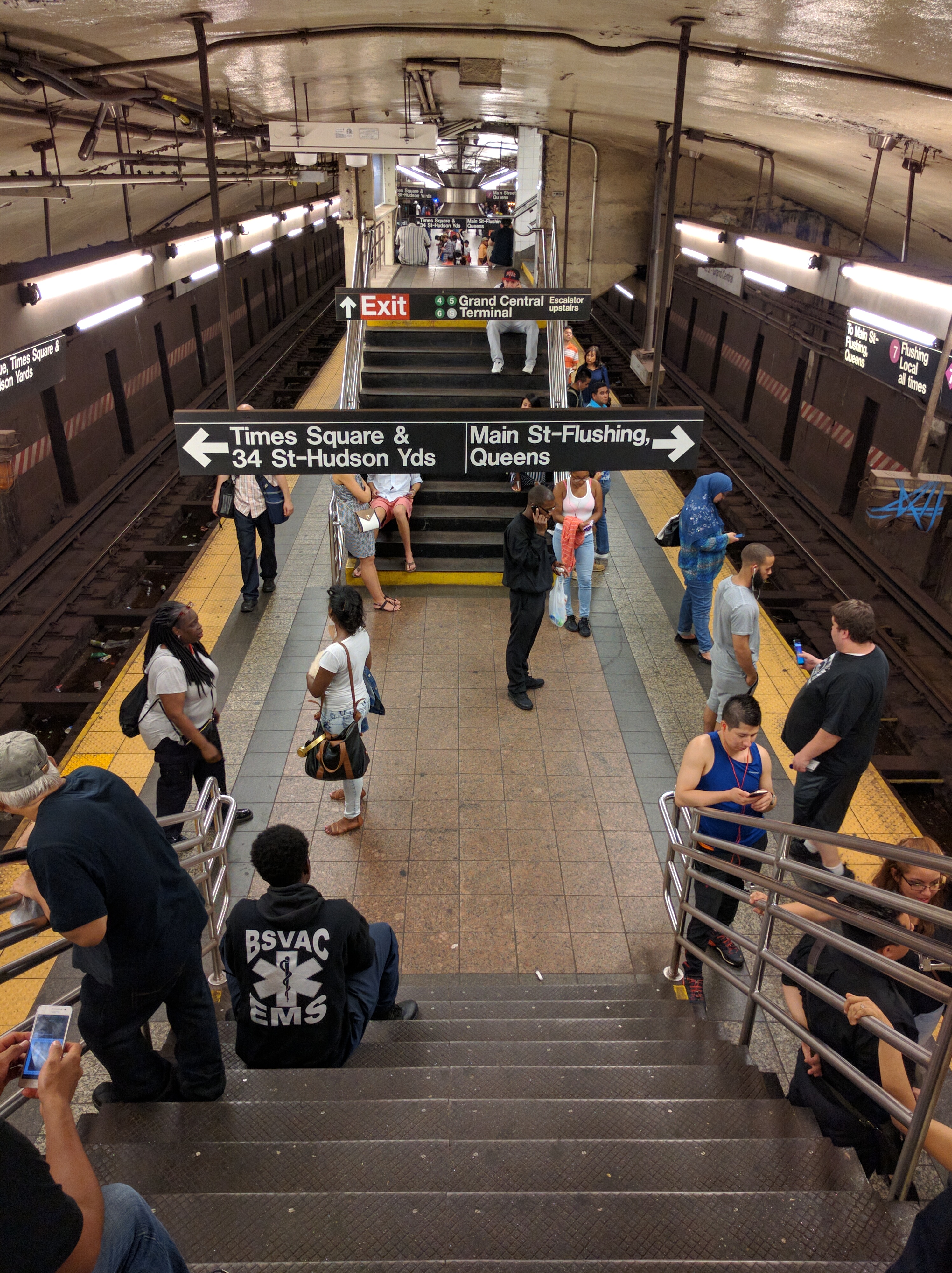 As U.S. cities grow more gridlocked and Millennials adopt mobility services like Uber out of desperation, transit becomes a crucial social good. Without the ability to easily move people and goods, cities become paralyzed. We need a way of designing better transportation systems.

Recently governments have suffered high-profile failures in delivering mobility for some of our most crowded cities:

These projects are worse than doing nothing. They spend serious money and get nothing done. In the process, they disrupt lives, neighborhoods and businesses.

I live in the San Francisco Bay area. There’s a good chance I spend 80 hours a year stuck in traffic. I ride the overcrowded and aging BART trains when I can. I dream of better ways to get around.

Urban planner Caroline Box of UNStudio has worked on giant rail projects for diverse cities such as Doha in Qatar and Arnhem in the Netherlands. Bos practices strong systems thinking in several ways:

Is It Too Late For Large Transit Projects?

The systems thinking habit of incrementalism or successive approximation encourages sequential change. Make a small change, measure the result, and see if the system is moving towards the goal. It may be time for smaller transit designs instead of big public works projects. Bogota, Colombia create bus rapid transit instead of commuter trains. For me, a faster bus connection from my house to the nearest BART station would mean I could ride the train more easily. That’s a small step in the right direction without spending billions of dollars.

What changes, big or small, would improve the social good of mobility for you?