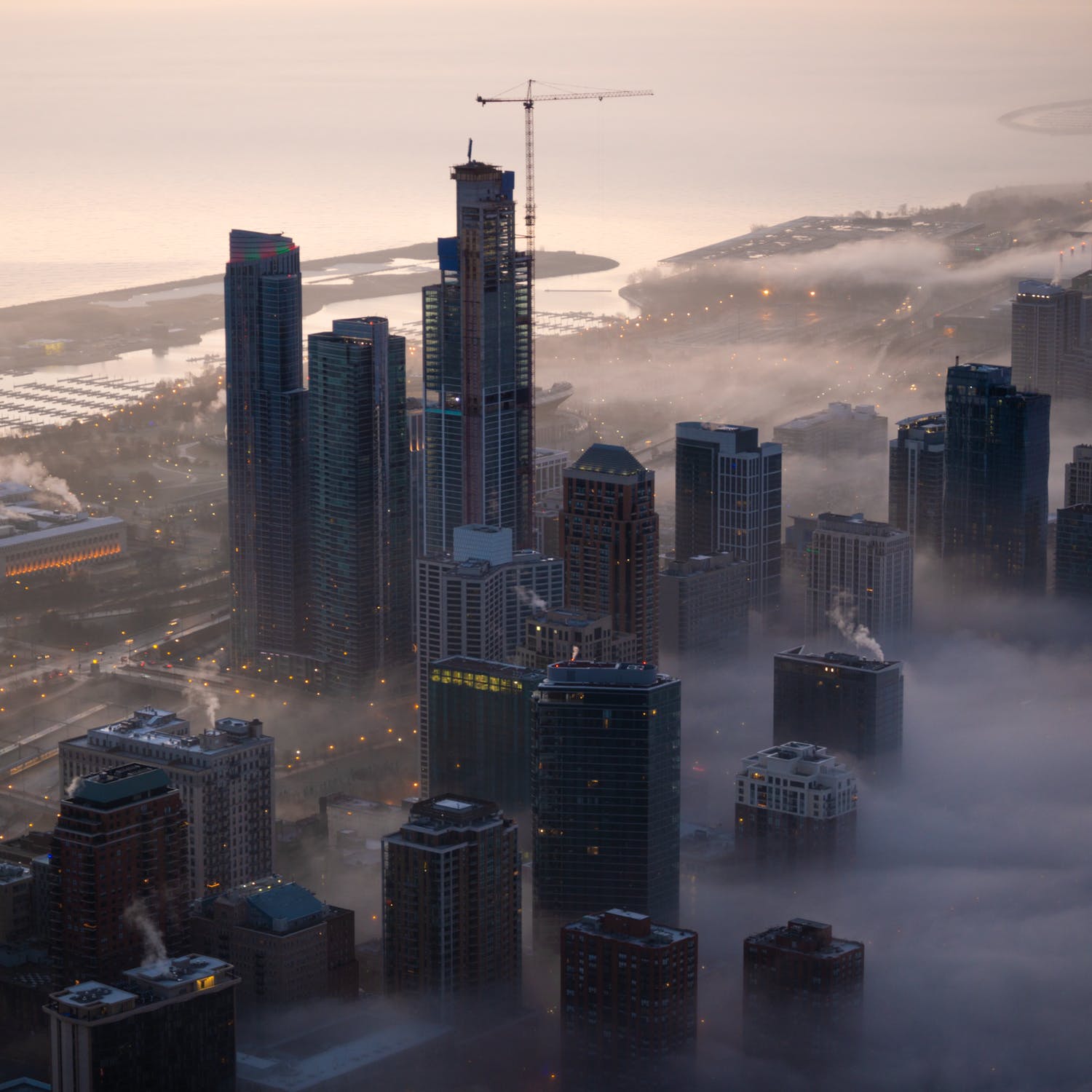 Earth already has a majority urban population. According to urban planner Peter Calthorpe, by 2050 our planet’s urban population will double. That means providing social goods and services to billions more city dwellers. How we accommodate that urban growth will say a lot about who we are and want to be. We can choose to design cities that fight climate change, instead of encouraging it.

Sprawl is the problem. Most of us think of sprawl as low-density development that extends out from an urban core. Calthorpe describes sprawl as design that isolates us from each other instead of acknowledging our social nature. We can be isolated in car-centered suburbs, or in massive urban residential towers.

Design Cities That Fight Climate Change With These Interlocking Systems

Some U.S. cities, such as Phoenix, are using design to fight sprawl. It is possible.

As described in his TED talk above and this Fast Company article, Calthorpe lists seven design principles for creating cities that fight climate change. I prefer to use a systems thinking approach to the problem. Calthorpe’s list can be boiled down to four systems:

A systems thinker would recognize that these four systems need thoughtful interdependencies and interconnections to thrive. Together, they form a big picture that changes over time. Changes to one system have consequences on other systems. We bring assumptions and mental models to our work with each individual system and to the big picture.

In other posts, I’ve covered several design hacks that contribute to cities that fight climate change. Explore a few examples:

Activists and marketers in the public and social sectors have plenty of models to draw on to connect systems and foster sustainable cities. Where will you start?