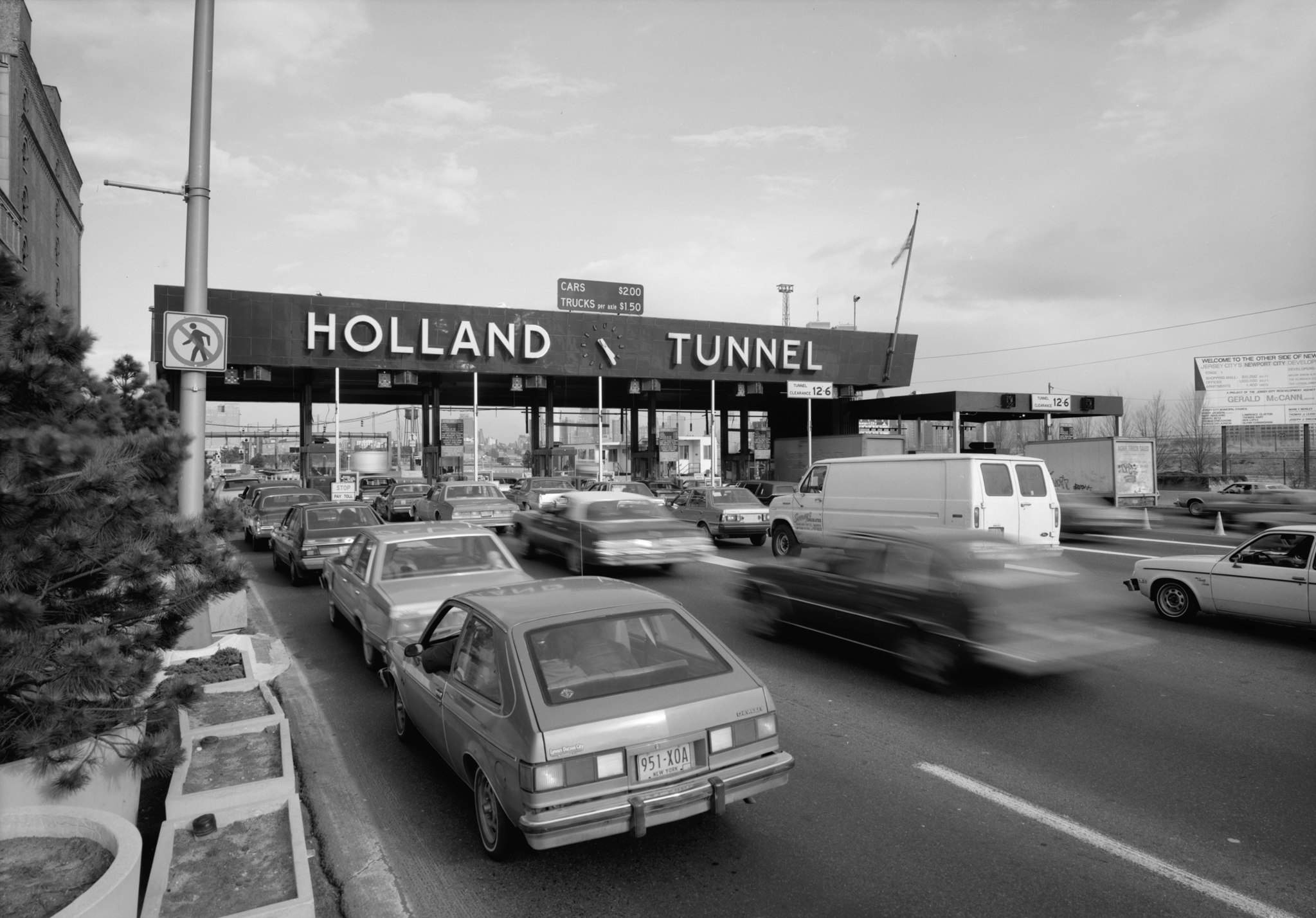 Government, along with public and social sector marketers, should serve citizens not customers.

Private sector marketers think about customers. They aim to make a profit by providing the minimal viable product to a select segment of the market for the maximum acceptable price.

This isn’t a bad thing. It’s a formula that has powered amazing innovations and helped raise standards of living, life expectancy, computing, mobility. Indeed, according to the business solution to poverty, the profit-driven model is the only approach with the scale to address societal problems.

Citizens have the opportunity to participate in the design, pricing and distribution of social goods and services. The large-scale finance mechanisms of taxes, bonds, and other government financing support social goods at scale.

The ‘business model‘ of public financing and public ownership is not a bad thing. It’s a formula that has powered great advances. Consider public health, the internet, rural electrification, interstate highways, national parks, and space exploration.  Absent the profit motive and powered by collective will, it can provide. Plus public financing is cheaper than private.

Increasingly, privatization is being promoted as a tool to provide social goods without public funds. When private entities bear the costs for creating and maintaining social goods, the thinking goes, then taxes and government shrink. Only those who need a social good pay for it, through fees to the private operator.

I see several problems with this approach.

These are all examples of failing by applying customer-centered business models to citizen-centered social goods. These are transportation-related examples, but you can find similar examples for plenty of other social goods such as public health and education.

As social beings, we can and should invest in our society. Too often, turning social goods into private enterprises enriches the few while shortchanging the many. Our transactions with social goods should be as citizens not customers.