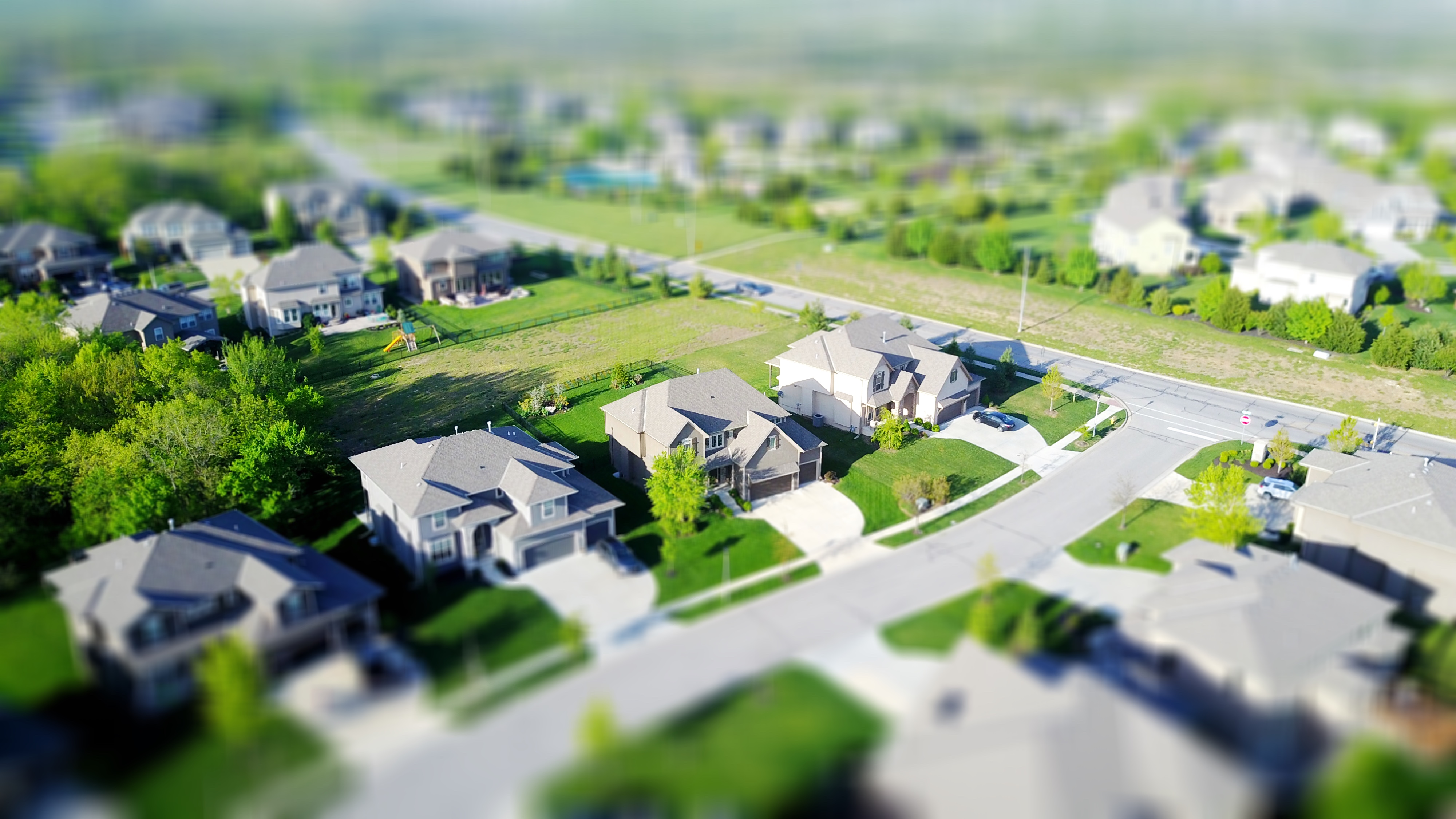 More and more of us live in cities, which essentially means we live in neighborhoods. A neighborhood may seem either something that’s always been or something that happened spontaneously. In reality, there’s a spectrum of approaches to neighborhood design, from the “organic” to the highly planned.

The Spectrum of Neighborhood Design

Neighborhood design is complicated. Multiple infrastructures and systems intersect in a neighborhood: water, sewer, power, roads, transit, housing, small business. Except for brand-new housing developments (which usually don’t feel like a neighborhood), you’re literally building it while you use it.

My spectrum of neighborhood design is defined by the amount of systems thinking employed. Systems thinking helps address the connections, inter-dependencies, changes over time, consequences and other considerations of design challenges. Sometimes, though, you can over-think a neighborhood.

Let’s consider Houston, Seattle, and Staten Island as three points on the spectrum of neighborhood design.

Houston, the fourth-largest city in the US, has no formal zoning code.

Some see this approach to neighborhood design as freedom. Land owners are able develop as they see fit and the market supports. Others see this as uncontrolled and unconsidered, with land owners able to trample the environment and overload supporting infrastructure such as roads and storm sewers.

After the flooding from Hurricane Harvey, many commentators in major outlets such as Newsweek and the Wall St. Journal wondered Houston could continue their no-zoning ways.

Still, housing in Houston is affordable compared to other major US cities.

In the early 1990s, Seattle was starting to feel the growing pains of the swelling tech economy (Microsoft), soaring global aviation (Boeing), increased global trade (Paccar, Port of Seattle), and yes, coffee (Starbucks). Pop culture, from grunge music to the sit-com “Frazier” seemed fixated on the city. Popularity was changing the face of the formerly remote lumber town.

As the city describes it, the “Comprehensive Plan is the framework for most of Seattle’s big-picture decisions on how to grow while preserving and improving our neighborhoods.”

The framework guides developers in addressing the systems thinking considerations for neighborhoods, but doesn’t fully prescribe solutions to those considerations.

In full disclosure, I’ve lived nearly half my life in the greater Seattle – Puget Sound region. My family’s still there and I visit often. Seattle’s growth under the comprehensive plan has at least seemed orderly. That’s not to say it doesn’t have failures and unforeseen consequences. Despite the plan’s emphasis on transportation, mass transit still lags and traffic jams are starting to rival those in San Francisco. The cost of housing in the urban core is approaching San Francisco levels, as well.

Neighborhood design in Staten Island and other areas in the greater New York City metro area is growing systems-oriented and more prescriptive.

This CityLab article describes Urby, a 900-unit development described as “an all-encompassing living experience for today’s urbanite.” In other words, a neighborhood in a box.

In creating this approach, developers thought maybe a little too much like marketers. They decided who would live in their creation, and how they would live:

[The developers] built mock-ups in warehouses to study how to make a small space feel bigger, and decide what the primarily Millennial market would and wouldn’t do without. The collaboration resulted in sleek apartments of somewhat Tokyo-esque proportions, making clever use of pocket doors, station-like kitchens and baths, and closets with built-in shelving. Nonessential furniture and decor and extra room to entertain were jettisoned.

Developers even jump-start the neighborhood feeling by planning and providing social activities for area residents.

It’s hard not to mourn the apparently inorganic approach here. You can imagine IKEA signing on as a sponsor.

Pick Your Point on the Spectrum of Neighborhood Design

In the spirit of designing with, not for, a group such as a neighborhood, I have difficulty saying which point on this spectrum is best. Each city and neighborhood needs to find a method and result that works for them.

I will bet that every neighborhood wants high-quality infrastructure, which means the best value in fit, finish, and durability. Personally, I’m skeptical that Houston’s no-code approach produces good quality. The neighborhood-in-a-box approach is new, so I have my doubts about durability. Planned communities don’t have a good track record for longevity.

Where do you land on the spectrum of neighborhood design? Have you seen or experienced an approach that works? Let me know!