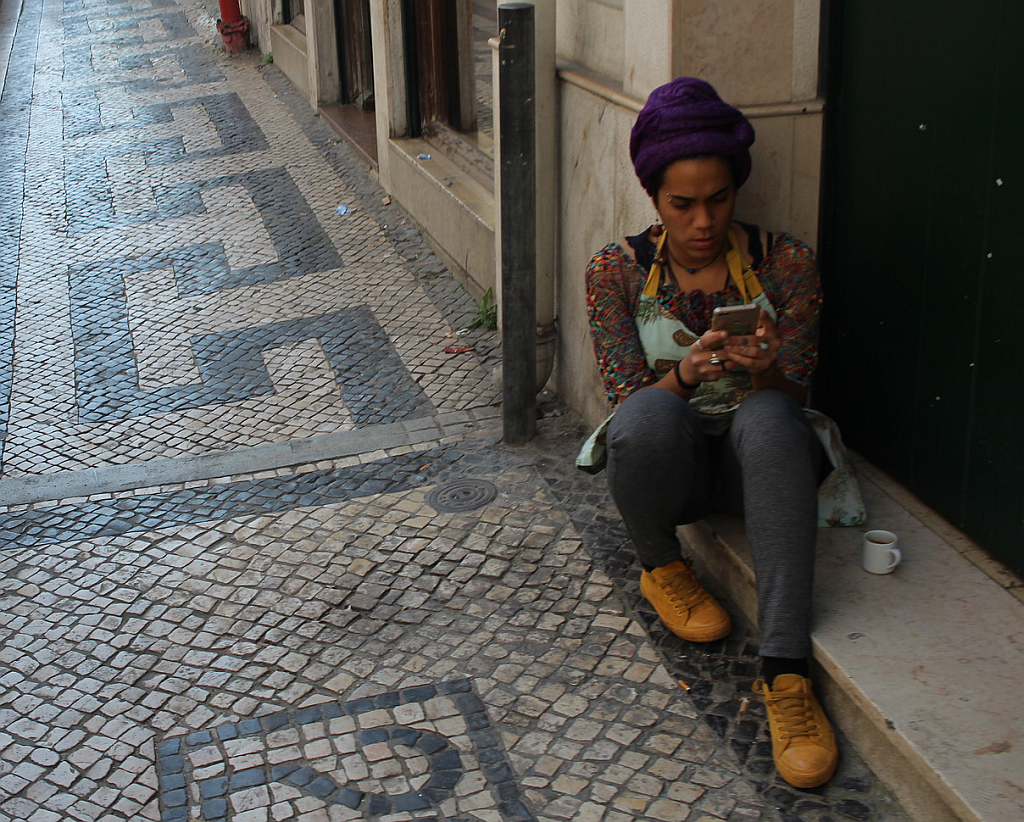 When human communities subsisted as hunter-gatherers, we recognized the evolutionary benefit of fairness.  As our social nature evolved to living in settled communities, some people started having more than others. We accepted a certain level of inequality–as long as everyone had enough. But that begs the question: what is the fair distribution of social goods? In other words, what levels of inequality are people willing to live with?

Behavioral economist Dan Ariely pondered this question with a simple survey methodology. He asked people how they thought wealth was distributed among the quintiles of the U.S. population (the bottom 20 percent, next 20 percent, and so on up to the top 20 percent). He also asked how people thought wealth ideally should be distributed. Finally, he compared respondents’ perceptions and ideals to the actual wealth distribution.

Here’s the part that struck me:

Those are staggering differences between our ideals, our perceptions, and our reality.

He found that people were less tolerant of inequality in social goods than in wealth. What people weren’t considering is that access to social goods is often tied to wealth. Richer families and communities can afford better schools and health care.

Ariely also found that people were less tolerant of inequality that impacted people with less control or say in the matter. For example, health among infants should be more equally distributed than among adults, because infants have no control over the health care that they receive. Again, people weren’t considering the impact of wealth on distribution of social goods. Richer communities can better fund measures to lower infant mortality and increase prenatal and early childhood care and development.

Just What is a Just Society?

How did Ariely define a just society for this experiment?

He used the just society definition of philosopher John Rawls. Rawls’ consider a society just if, once you knew everything about that society, you’d be willing to enter that society at any existing level of inequality. For instance, if you knew exactly how wealth was distributed, you’d willingly be either the richest or poorest person in a just society.

Ariely’s respondents would agree to live in the bottom 20 percent of U.S. society, if the bottom controlled 10.5 percent of the wealth and presumably received a fair distribution of social goods.

Innovating Towards a Fair Distribution of Social Goods

As marketers of social goods, we most likely need to innovate ways to expand the bottom 20 percent’s access to social goods, without necessarily reducing distribution to the other quintiles. Possible approaches include

None of these ideas are particular difficult or revolutionary. Other sectors of the economy offer these approaches. Take health care–neighborhood clinics, tele-medicine, and sliding-scale payments are familiar parts of health care delivery.

Government and social service marketers can innovate in distribution, design, and pricing, to increase the reach and effectiveness of their existing products and services for the bottom 20 percent.

What changes in access to social goods would make your community more just?